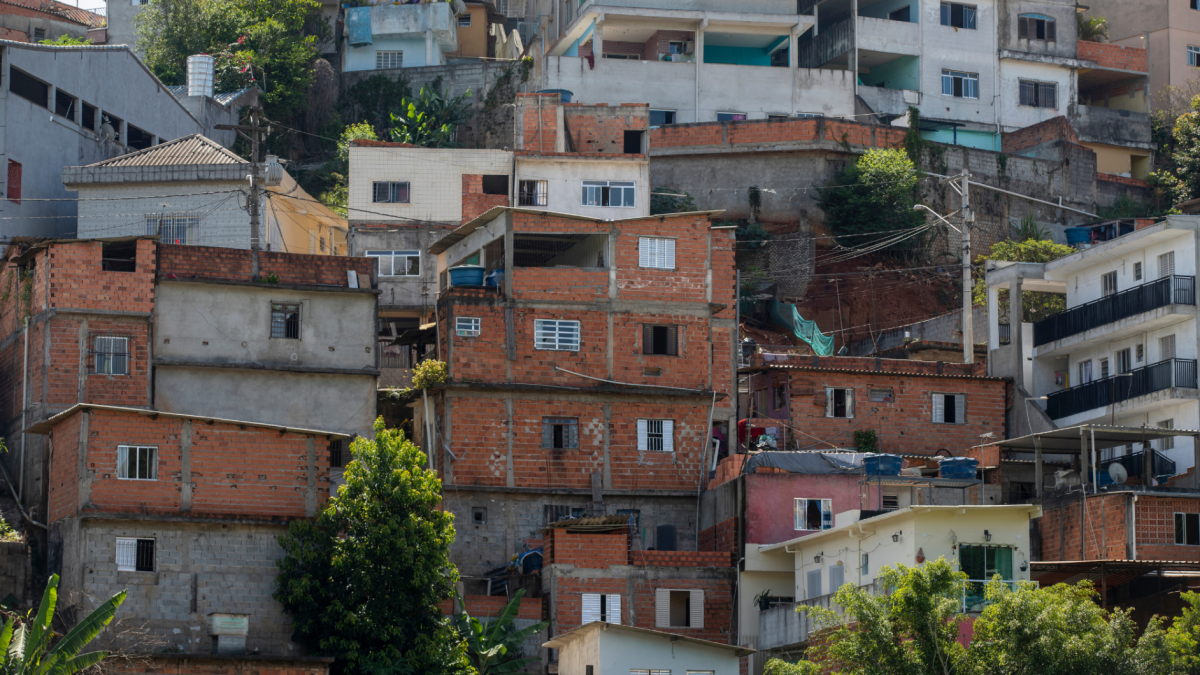 As the figures show, this long-term problem persists, even after the passing of the period set out for the legalisation of the illegally built buildings. Efforts to resolve it would be an indicator of good administration functioning in the best interest of the citizens and an important contribution to the protection of the right to a healthy life.

The number of the citizens’ complaints in the areas of construction and physical planning hit a record high in 2020: 126 were received as opposed to 50 in 2019, which is an increase of 152%. This figure points to the fact that a large number of citizens continue to engage in illegal building activities. It indicates, as well, that public awareness is growing about the importance of the protection of both the private and of the public spaces, but that many unresolved systemic issues still persist.

Step up Monitoring, Increase Fines, Prevent the Finalisation of Illegal Structures and Their Use

One of the key problems in this area is the lack of the efficient monitoring of the issued measures’ implementation. With that in mind, in our 2020 annual report we recommended that the State Inspectorate (SI) increase the number of the follow-up on-the-spot checks. The recommendation was motivated by the fact that even in the cases when the building inspection acts and issues measures, in a large number of cases illegal builders ignore them and the implementation of the measures themselves is lagging, especially when it comes to the removal of the illegally built structures. These facts are reflected in the SI’s data as well.  According to their figures, in 2020 as many as 780 removal decisions were not enforced, whereas 259 structures were removed at the builder’s cost. At the same time, 1066 buildings were built without a permit and 101 failed to comply with the issued permits.

It is clear that the existing fines do not represent a sufficient deterrent and should be increased, so as to discourage the citizens from even considering illegal construction. Thus, we recommended that the Ministry of Physical Planning, Construction and State Assets draft amendments to the Building Act and submit them for adoption.

Additionally, we recommended that the SI harmonise the actions undertaken by the building inspectors following the citizens’ complaints to the inspectorate, since in certain cases they react very quickly, while in others they fail to do so for years, even in the cases that involve illegal construction in the areas of cultural and/or historical significance, protected parts of the coast and other protected areas.

Our recommendations were directed at the local self-government units as well. We urged them to provide the citizens with clear and substantiated explanations prior to adopting new spatial plans or amending them in a manner that will have a significant impact on the life of the community as a whole. Currently, it is often the case that all of the citizens’ suggestions, opinions and initiatives get rejected in the public consultations phase without any clear arguments for doing so, which results in the formal adoption of the spatial plans that do not suit the population of the area in question, which is an issue we have been warning about.

The ability to efficiently handle the issue of illegal construction reflects a well-functioning public administration system – at all levels, from the local to the national – working in the best interest of the citizens, in line with its primary definition and role. Its successful resolving is even more important taking into account the fact that it can negatively impact citizens’ rights in various areas, e.g. the right to a healthy life, protected by the Constitution, can be endangered by illegal construction activities with harmful environmental consequences.