The Ombudswoman of the Republic of Croatia is a commissioner of the Croatian Parliament responsible for the promotion and protection of human rights and freedoms, the performance of the mandates of the National Equality Body, as well the National Preventive Mechanism for the protection of the persons deprived of their liberty, and is also entrusted with external reporting of irregularities within the Whistleblowers’ Protection Act. She is independent and autonomous in her work.

VISION – A society in which human rights are respected, promoted and protected, in which the state administration is just, efficient and accessible and in which each individual enjoys the equality of opportunity.

MISSION – Independent work directed at the protection and promotion human rights and fundamental freedoms, combating discrimination and preventing torture via the National Preventive Mechanism. An institution fulfilling its goals by building authority and trust.

You can find more information on the mandates and competences of the Ombudswoman of the Republic of Croatia here. 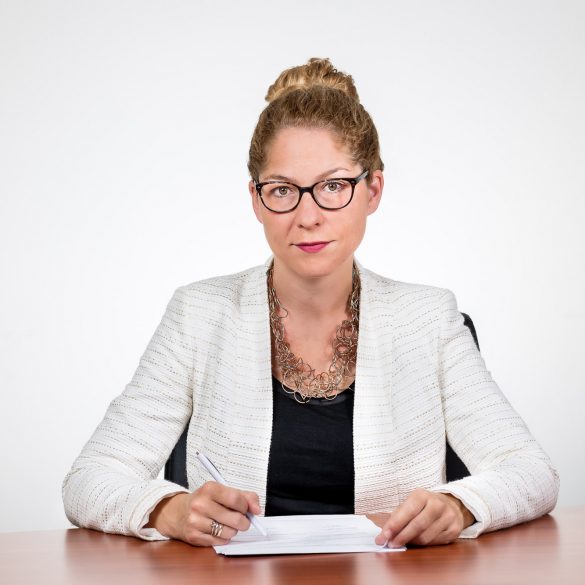 She was appointed the Ombudswoman of the Republic of Croatia on 19 March 2021.

Mrs. Šimonović Einwalter currently chairs the Executive Board of the European Network of Equality Bodies (EQUINET) in her third two-year term, after being reappointed to that position in 2022.

In the course of her career Mrs. Šimonović Einwalter has served in various law-drafting working groups, coordinated the implementation of EU projects, participated in numerous seminars, conferences and public forums both at the national as well as the international levels and delivered a number of lectures and speeches. She has authored and co-authored various expert and academic publications on the topics of human rights, the rights of national minorities and combating discrimination, with a focus on the normative framework, case-law and human rights mechanisms, both at national as well as the Council of Europe and the European Union levels.

Prior to her appointment, from 2013 to 2021 she served as Deputy Ombudswoman, having previously performed the duties of the legal advisor and anti-discrimination coordinator in the institution. Her prior posts include the positions in the Ministry of the Foreign and European Affairs and the Ministry for European Integration. 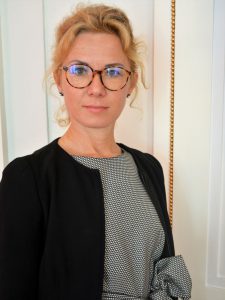 Dijana Kesonja was born on 1 November 1975 in Rijeka. In 1999 she graduated with an MA in Law from the University of Rijeka’s Faculty of Law and in 2015 obtained a postgraduate specialist degree in European Integrations Law.

Mrs. Kesonja passed her bar exam in 2001, after which she served as a legal trainee and, since 2003, an attorney at law. From 2014 until her appointment as Deputy Ombudswoman on 15 July 2021 she was employed in the Office of the Ombudswoman’s Anti-discrimination Department at the Rijeka Regional Office serving as the Ombudswoman’s advisor for legal affairs and strategic litigation.
Mrs. Kesonja’s specializations include combating discrimination (with an emphasis on the areas of labor and employment), whistleblower protection and combating hate speech.

In the course of her career, Mrs. Kesonja served as member of numerous expert working groups, participated in various human rights seminars, conferences and public forums at the international level and delivered training sessions on the topic of combating discrimination for civil servants, university students, trade union representatives, as well as members of other ombudsman institutions.

Saša Rajić was born on 7 July 1964 in Zagreb. He holds a degree in social pedagogy from the University of Zagreb’s Faculty of Education and Rehabilitation Sciences, as well as a PhD in the area of violence prevention in the prison system.

Prior to his appointment as Deputy Ombudsman, Mr. Rajić served as head of the Zagreb Prison Hospital. His previous positions include various senior posts in the Ministry of Justice and Public Administration, the prison system, as well as the probation and victims and witnesses support systems.

In the course of his career Mr. Rajić participated in various national and international projects, conferences, and expert meetings and authored numerous publications with a focus on the functioning of the prison system and the probation service, as well as served as a lecturer at the Prison System and Probation Directorate’s Training Center and a guest lecturer at the Faculty of Education and Rehabilitation Sciences. 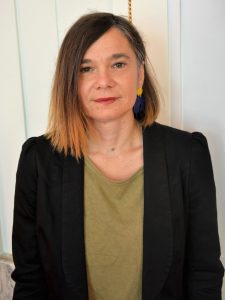 Tatjana Vlašić was born on 12 January 1978 in Zagreb. She holds an MA from the University of Zagreb’s Faculty of Humanities and Social Sciences and a joint MA degree in Democracy and Human Rights from the Universities of Sarajevo and Bologna. As a Fulbright Scholarship recipient, she attended a specialization at the University of California, Berkley with a focus on anti-discrimination policies.

From 2008 to 2015 she served as advisor and, subsequently, assistant to the director of the Government Office for Human Rights and the Rights of National Minorities. From 2015 until her appointment as Deputy Ombudswoman she was employed as advisor to the Ombudswoman, performing duties such as managing national and international projects, undertaking research, delivering training sessions for various stakeholders, engaging in co-operation at both the national and the international levels, as well as organizing public campaigns and conferences in the areas of human rights protection and combating discrimination.

An important part of Mrs. Vlašić’s work includes co-operation with the key stakeholders at the international level, such as the United Nations, UNHCR, the Council of Europe and OSCE/ODIHR, performing the role of the Croatian national liaison officer for the co-operation with the European Union’s Fundamental Rights Agency (FRA), teaching anti-discrimination and Constitutional human rights protection courses at the State School for Public Administration, as well as participating in the process of the 2019 re-accreditation of the Office of the Ombudswoman as a Status A national human rights institution in line with the UN’s Paris Principles.