Discrimination: Losing a job for going on sick-leave 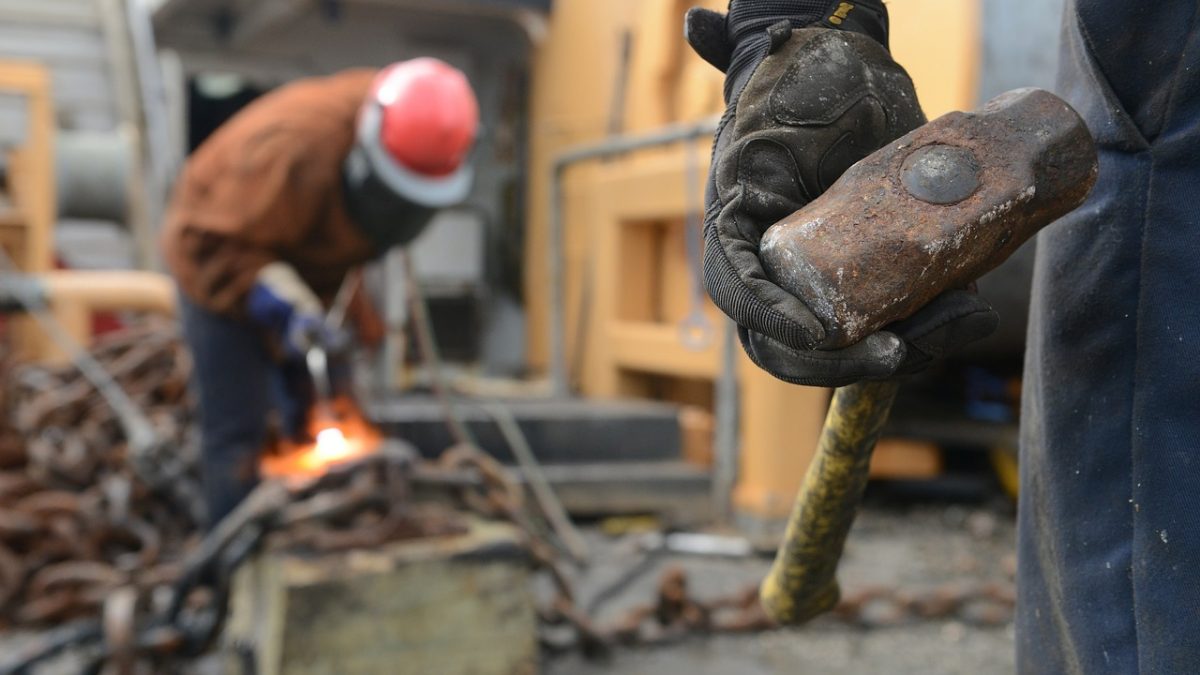 Despite the positive economic results during the last few years, according to the Croatian Pension Insurance Institute data for 2019, almost every fourth employed person in Croatia works on fixed-term contract. Along with insecurity, people in this situation are also exposed to violations of their rights and discrimination. This was the case with complainants who worked in a company that usually signs short term contracts with workers, in which we established suspicion on discrimination based on health.

Namely, the company terminated contracts with majority of those who exercised their legal right to sick leave, which put them in an unequal position compared to those who did not go on sick leave and whose contracts were renewed. In addition, they were also harassed and threatened that their contracts won’t be renewed and because of it some of them even worked while being sick.

In order to eliminate any suspicion on discrimination in the future, we recommended the company to adopt transparent criteria for the renewal of a fixed-term employment contracts, but also to inform all employees in detail about the possibilities and ways of applying for protection of their dignity when exposed to inappropriate behaviour of their superiors or other co-workers.

Anyone who believes they were discriminated due to their health or socio-economic status, age, nationality or any other grounds listed in the Anti-discrimination Act, not only in the area of labour or employment, but also health, education or any other, can file a complaint to us by using one of our contacts.