Regional meeting of National Preventive Mechanisms on refugees and migrants 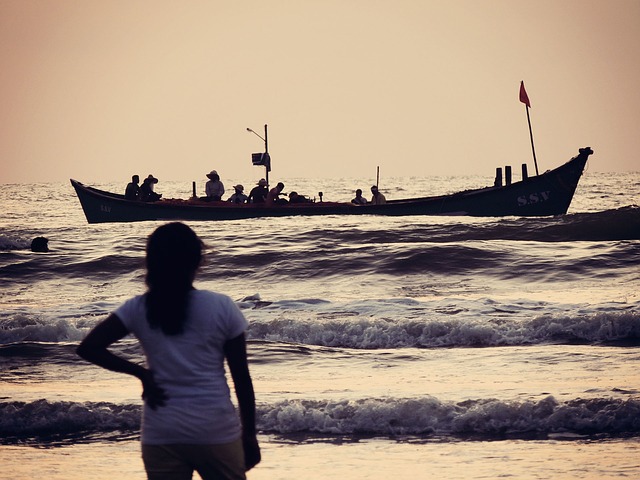 Members of the National Preventive Mechanism (NPM) of the Office of the Ombudsman of Croatia participated in a meeting of the NPM network of South East Europe titled „Treatment of Asylum Seekers and Refugees and the Return of Aliens“ held on October 29th and 30th in Tirana, Albania.

On that occasion they discussed with the experts of the NPMs participating in the Network as well as the CPT, SPT, APT, FRONTEX and UNHCR the common standards to be applied in the examinations of the facilities for the accommodation of the refugees and migrants. Additionally, positions were expressed regarding the proposition according to which the members of the Network would monitor forced returns in the future.

Representatives of the Croatian NPM familiarized their colleagues with the activities of the Ombudswoman of Croatia undertaken during the current refugee crisis, with an emphasis on the course of the crisis from the perspective of the NPM, covering in detail the information gathered during the visits to the most important areas of the refugees’ and migrants’ movement and the refugee and migrants’ stops, as well as the Ombudswoman’s recommendations to the authorities. They took the opportunity to stress the importance of the first expert discussion on the refugee crisis and the related terms and rights, organized by the Ombudswoman prior to the arrival to Croatia of the significant number of refugees.

The participants closed the meeting by electing the Austrian NPM for the presidency over the Network in the year 2016 and agreed on the preparation of the conclusions of the meeting which will be distributed to the representatives of the national NPMs.