“Reclaiming human rights in Europe: How to enhance the democratic space?“ 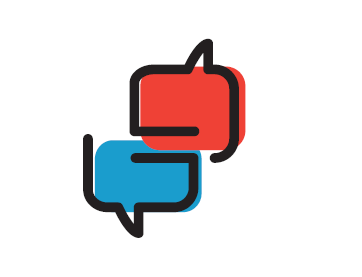 Almost 50 representatives of the human rights institutions and organisations from the entire Europe as well as numerous guests from Croatia will gather on the 11th  and 12th of May in Zagreb at the International Conference, organised on the occasion of the 25th anniversary of the Ombudsman’s Act,  by the Ombudswoman Lora Vidović.

The Conference titled „Reclaiming human rights in Europe: How to enhance the democratic space? “ will offer a chance to discuss the most current issues this field – counter-terrorism, freedom of expression and living together, as well as the role of human rights institutions and equality bodies in preserving democracy and the rule of law.

The conference speakers include the Council of Europe Commissioner for Human Rights Nils Muižnieks, director of the European Agency for Fundamental Rights Michael O’Flaherty, former OSCE Representative on Freedom of the Media Dunja Mijatović,  Chair of the Global Alliance of National Human Rights Institutions and Director of the German Institute for Human Rights Beate Rudolf, President of the International Ombudsman Institute and Ombudsman of Ireland Peter Tyndall, Chair of the European Equality Bodies Network and Executive Director of the Northern Ireland Commission for Equality Evelyn Collins, as well as the UNDP and OHCHR representatives and many others.

„I am honoured that such a composition of guests will be gathering on the occasion of the 25th anniversary of the Croatian ombudsman’s institution. This is a unique opportunity for exchanging experience and practices in dealing with numerous challenges Europe is facing at the moment“, stated the Ombudswoman Vidović.

The opening ceremony of the Conference, to which the highest Croatian public officials are invited, will be held on Thursday from 1 p.m. in the Croatian parliament.