Call to action: bring children together for diversity 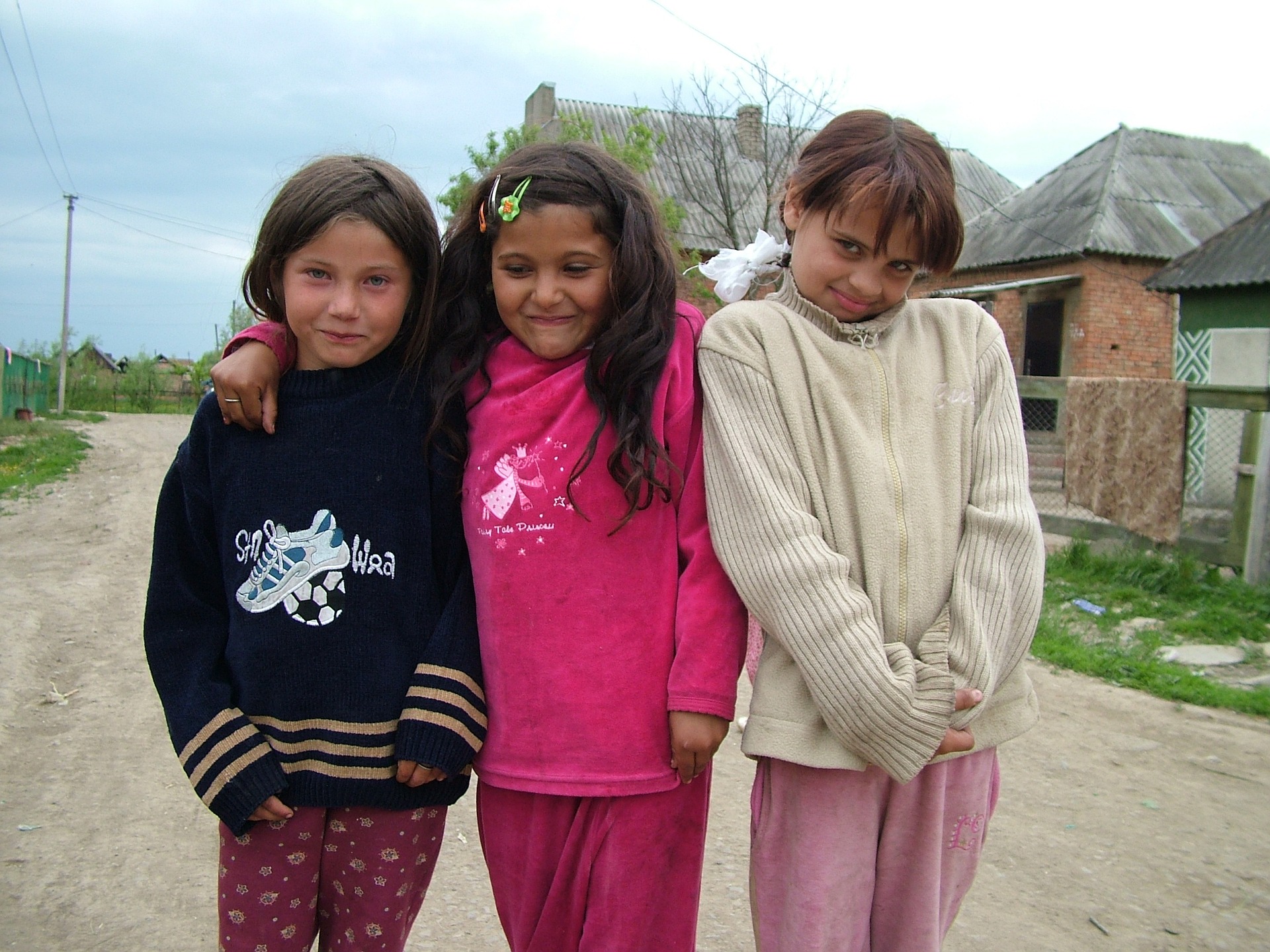 The D.H. case was a complaint by 18 Romani children placed in substandard, special schools for children with mental or intellectual impairments. On 13 November 2007, the European Court of Human Rights ruled that the children had suffered discrimination in education, banned under international and European law.

The action of these 18 children triggered Europe-wide efforts to end separate, substandard schooling for Roma. Despite these efforts, desegregation has not yet succeeded. On the contrary, although the participation of Roma in education is steadily increasing Europe-wide, school segregation is manifestly worsening as indicated in the most recent Communication by the European Commission on the Midterm review of the EU framework for national Roma integration strategies.

Children placed in segregated education are victims of discrimination. When educated separately, they are ill-equipped to handle the complexities of our diverse societies. Segregated education denies Roma and other minorities, children with disabilities and migrant children, as well as children from majority communities, the benefits of inclusive education and the positive value of diversity for vibrant democracies and, above all, for people. Coupled with this, the substandard education these children receive severely limits their chances in all walks of life and harms their quality of life.

The European Court’s D.H. judgment came too late for the children who brought the complaint. By the time justice was rendered, they were in their twenties. Together with hundreds of thousands of other Roma around Europe, they had been under-educated and condemned to a life of low-wage employment and exclusion.

In addition to the legal obligations of States to implement European equality law and the international human rights treaties to which they are parties, the “no one left behind” spirit of the 2030 Sustainable Development Agenda provides a compelling impetus for a renewed commitment to bring children together for inclusive education. In order to track progress, States should also redouble their efforts to develop their knowledge base as well as to produce and make public data in this area, with due consideration to privacy and data protection.