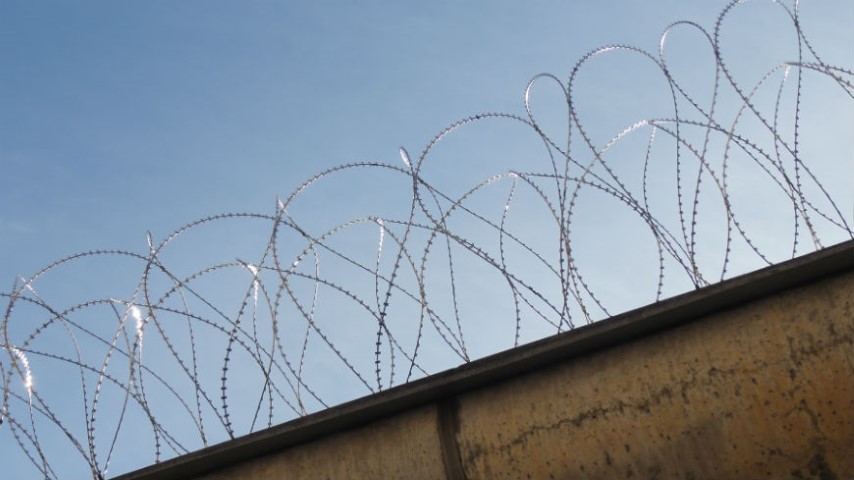 The report reviews the treatment of persons detained by the police, the situation of prisoners held in three county prisons (ie Zagreb, Split and Osijek) and the Zagreb Prison Hospital, as well as the treatment of juveniles deprived of their liberty under criminal legislation. The situation of involuntary psychiatric patients is examined in the light of the recently adopted mental health legislation at different psychiatric establishments.

The CPT found that most people detained by the police had been treated correctly. However, some allegations of ill-treatment were received mainly from slaps, punches and kicks inflicted at the time of arrest or during questioning at a police station (“informative talks”). In a few cases, medical evidence existed to support the allegations. The CPT reiterates that police officers should clearly understand that physical ill-treatment of detained persons is unacceptable and that the Croatian authorities should ensure that all allegations of ill-treatment are effectively investigated and appropriate sanctions imposed on those police officers found guilty. Recommendations are also made to strengthen the legal aid system, notably for persons summoned to a police station for “informative talks” as well as for those requesting the assistance of an ex officio layer.

As regards prisons, the report recognizes the efforts invested by the Croatian authorities to reduce prison overcrowding. However, continuous efforts must be made to ensure that every prisoner has at least 4m² of living space each in multiple occupancy cells. Further, the CPT is particularly critical of the excessive restrictions imposed on remand prisoners and misdemeanor offenders who continue to spend up to 23 hours locked up in substandard cells with no access to purposeful activities. Alternatives to imprisonment for misdemeanor offenders should be introduced. Several recommendations are put forward to improve the conditions of detention found in the prisons visited.

Most CPT prisoners met that they had been treated correctly by staff. However, some allegations of physical ill-treatment were received, notably in connection with the placement of inmates in a padded cell for prolonged periods. The report also refers to frequent episodes of inter-prisoner violence, involving sometimes severe physical injuries, remaining a persistent problem.

The report highlights the legal obstacles that hamper the provision of health care in prisons in terms of the lack of accreditation of the Croatian Health Insurance Fund (HZZO). It also makes recommendations to improve the confidentiality of medical examinations of inmates, the accurate description and reporting of injuries observed on detained persons upon their admission to prison and the treatment of prisoners suffering from mental health disorders and drug addiction. Regarding the Zagreb Prison Hospital, the report is notably critical of the lack of psychiatrists and nurses, and of the restricted living space and lack of integral sanitary facilities in patients’ rooms.

In respect of the Turopolije Correctional Facility, the report notes that juveniles held in this facility were generally well treated and offered a good range of educational, vocational and recreational activities. However, the CPT is critical of the practice of isolating juveniles for periods of up to seven days as a disciplinary punishment and of the ineffective complaints procedure.

The Croatian Ministry of Justice responds in detail to the various CPT recommendations and puts forward concrete measures to address them in a positive and constructive spirit. For example, an extended range of targeted activities will be developed for both sentenced and remand prisoners and the status of prison doctors within the national health system will be resolved.

As far as the three psychiatric institutions visited, the CPT is a particular concern for the lack of living space and access to the courtyard for patients at the Psychiatric Hospital for Children and Adolescents in Zagreb. The report also criticizes the prescription of medication, the administration of electroconvulsive therapy in front of other patients and the absence of recording of the use of means of restraint. The report analyzes the recently adopted mental health legislation and raises some concerns over the legal status of psychiatric patients in the light of this legislation.

In their response, the Croatian Ministry of Health provides information on the action taken to address the Committee’s recommendations, notably in relation to the transfer of the Psychogeriatric Department of Vrapče Psychiatric Hospital to a new building and administration of electroconvulsive therapy in a dedicated room of the Zagreb Clinical Hospital Center.