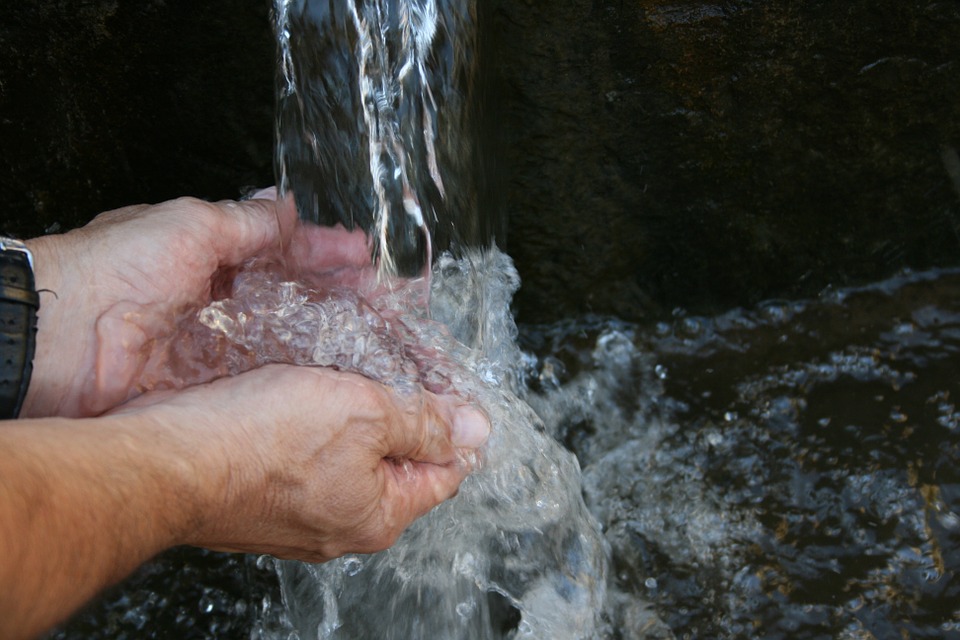 We need water every day: for drinking, food preparation, hygiene, sanitary needs. Thus, its availability and its sanitary fitness are preconditions for both the protection of human health, as well as for ensuring a decent quality of life.

The UN defines the right to water as the right of everyone to a sufficient quantity of safe, acceptable and physically accessible and affordable water for personal and domestic uses. However, as the organisation stressed on 22 March, on the occasion of the World Water Day, over 2 billion people across the world lack access to it.

Is Water Accessible in Croatia?

Almost 600 000 people in Croatia get their water from the local waterworks, water wells or water tanks. For a little over one third of them these are the only available options. More specifically, approximately 94% of Croatia’s population have the opportunity to connect to the public water supply systems, while the rest do not. Due to the size of the country’s territory and the inaccessibility of some of its parts, the infrastructure has either not reached some of the smaller settlements, or it is very dated – some of the residents of the town of Gračac get their supply of water from the local system constructed in the Austro-Hungarian period. Water supply problems are also present in the towns of Benkovac, Pokupska Slatina, parts of Gospić, section of the coast in the vicinity of the Velebit mountain, parts of the Dugi otok island and elsewhere.

Water Shortages After the Earthquake

The importance of the systemic solutions and the availability of the adequate infrastructure were brought to the fore in December 2020, when a catastrophic earthquake struck the city of Petrinja and the surrounding areas. Since then parts of the Banovina region have been experiencing difficulties in the access to safe and healthy drinking water – the previously used water wells were damaged and the water in them is clouded, while the housing containers the affected citizens are accommodated in are (still) not connected to the water supply and sanitation infrastructures. Most of these people depend on the water delivered by the volunteers, which is neither an appropriate, nor a sustainable solution, as everyone included in the provision of assistance to the affected population agrees. The citizens are also experiencing difficulties in accessing the water for their livestock and a number of them depend on farming for their living. A lot is, thus, expected from the meetings held last week between the task force dealing with the aftermath of the earthquake and all of the stakeholders providing assistance to the affected population, including the representatives of the Office of the Ombudswoman.

Regulation on Water Supply Areas Necessary, but Still Not Adopted

Issues with water supply and the dated infrastructure are primarily experienced by smaller local self-government units and/or areas of special state concern, as well as by the public water supply providers who lack financial and human resources necessary to deal with the present problems. The continuation of the water sector reform, the consolidation of the water supply companies and their taking over the local waterworks is expected to bring about significant developments and make safe and healthy water accessible in the rural areas as well. The necessary precondition for all of this is the adoption of the Regulation on Water Supply Areas, whose draft was submitted to the Government as far back as December 2019.

The Office of the Ombudswoman has been issuing recommendations aimed at the protection of the right to water both following citizens’ complaints and in the cases initiated on our own initiative. They are included in our annual reports as well: in the 2020 report in one of the recommendations directed at the Government, we suggested that it speed up the reform of the water sector and adopt the Regulation on Water Supply Areas. The measures suggested in our recommendations are important in the context of the efforts to suppress the COVID-19 pandemic, as well: according to the data by the Croatian Institute for Public Health, the water in the public supply network is being treated and thus does not pose the risk of transmission of various pathogens, including the corona virus, but the same is not the case when it comes to the local waterworks, which makes the continuation of the reform even more urgent.

As one of the components of the environment, water is also discussed in the Ombudswoman’s Special Report on the Right to a Healthy Life and Climate Change in the Republic of Croatia. The report provides a number of recommendations aimed at the protection of the right to water, including that issued to the Ministry of the Economy and Sustainable Development to conduct and publish, in co-operation with the Ministry of Health and Croatian Waters, and in line with the Water Act and the Act on the Protection of Water for Human Consumption, an analysis of the effectiveness of the measures for the protection of drinking water sources, water wells and water supply facilities.

For a number of years, we have been advocating for the inclusion of the right to water as a separate right into the Croatian Constitution, which would contribute to legal certainty and guarantee the right of everyone, based on the principle of equality, to safe and healthy drinking and sanitation water. The topic has recently been brought to public attention again due to the visible consequences of climate changes, as well as news reports on the introduction of the practice of potable water trade at the Wall Street stock market.

More information on the difficulties in the access to water in the Republic of Croatia, including those caused by its price, is available in the Ombudswoman’s 2020 Annual Report . You can find out more about the protection of water as an environmental component in the Special Report on the Right to a Healthy Life and Climate Change in the Republic of Croatia. (both documents in Croatian)