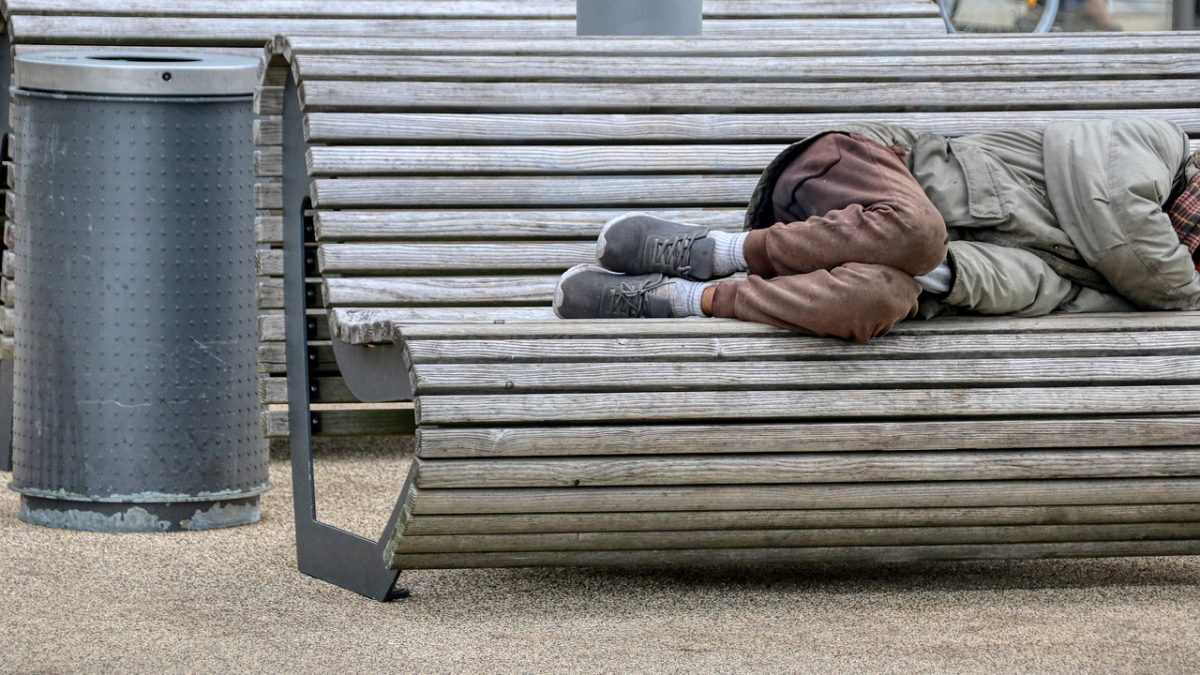 World Homeless Day is observed annually on 10 October with the aim of raising public awareness about the situation of the homeless and the issues they face daily.

The homeless are one of the most vulnerable and unprotected social groups, often ignored by both the institutions as well as their fellow citizens. The same can be said of the local situation in Croatia. Thus, strengthening the respect for their human rights should be placed much higher on our society’s agenda. The adoption of the new Social Welfare Act, currently in the public consultations phase until 3 November, represents a welcome opportunity for the improvement of their social status.

A necessary precondition for this is available data – on their actual numbers, the causes of their homelessness and the obstacles they are facing in exercising their rights. Concrete and comprehensive data are crucial for the creation of the targeted measures directed at homeless.

Other important prerequisites include incorporating a better definition of homelessness into the Social Welfare Act, which the current draft fails to do.

Additionally, for several years now the Ombudswoman has been advocating for the adoption of a national strategy to combat homelessness. However, instead of adopting a separate document, the competent ministry decided to include the homeless as one of the target groups into the National Plan to Combat Poverty and Social Exclusion 2021-2027 and the accompanying Action Plan for the period 2021-2024, both currently in the final phase of approval. The adoption of the designated Protocol for the Treatment of the Homeless would be a step forward in the improvement of their situation as well. It is currently being considered but is not included in the new Social Welfare Act draft.

The draft Social Welfare Act does envisage one positive change, however: the coverage of the persons accommodated in the homeless shelters by the guaranteed minimum allowance social benefit, albeit in the reduced amount of 400 kuna.

One of the areas in which the homeless are still facing significant obstacles in Croatia is access to health care, most commonly due to their unregulated permanent residency status and the failure of the competent authorities to provide them with a personal ID. To remedy this, we issued a number of recommendations but their implementation is lagging behind. As far back as 2017 and 2018 we recommended that the homeless’ residence status be determined in line with the Residence Act, i.e. that the address of the shelter or other accommodation provider be considered as their permanent residence address, without the prior permission of the social welfare centers, for the purpose of obtaining the necessary personal documents. Furthermore, we recommended that social rights and the right to health care be granted to them from the moment of the initiation of the procedure to determine their legal residence. Our 2020 annual report urges the competent authorities to provide free health care to the homeless persons, regardless of their residence status, and to consider establishing health centers for the homeless and other socially deprived citizens without access to basic health insurance.

A little over 500 persons have been recorded as homeless by the Croatian social welfare centers. However, the Croatian Homeless Network – a network of civil society organizations working with and for the homeless – estimates the real number to be much higher – around 2,000. If those living in insecure and inadequate housing were to be added, the figure would climb to as many as 10,000 individuals.

You can read more about the issues faced by the homeless population in Croatia here.

The text recounting the lived experiences of the homeless is available here.

Strengthening prevention of violence against vulnerable persons in prison system