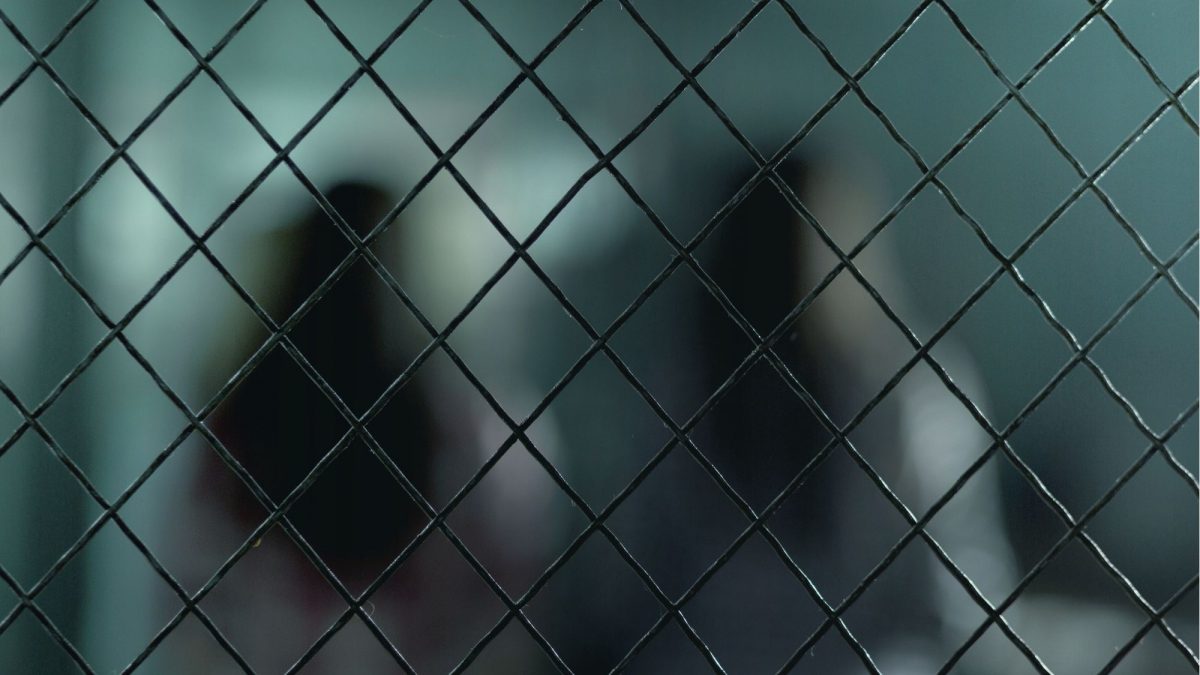 According to the annual Government Report on the Operation of the State and County Prisons and Juvenile Correctional Institutions, during the course of 2020 nine inmate deaths were recorded in the entire prison system. This makes media reports citing eight inmate deaths in the Zagreb County Prison and Zagreb County Prison’s Diagnostic Unit in the first nine months of this year all the more concerning and requires urgent measures to determine the causes of these events as well as the possible errors within the prison system with a view of securing the safety of all persons deprived of their liberty.

Following the news of a death of a Zagreb County Prison inmate in January of 2021, Ombudswoman instigated an investigation procedure and requested the Prison’s statement on the case. Additional statements were requested in March, May and September, i.e., after each new inmate death in that institution. The information received on the cases so far do not eliminate all suspicion of errors. However, the final conclusion can be reached only after we have received and analyzed all of the relevant statements and documentation requested from the Zagreb County Prison and the Ministry of Justice ‘s Central Office of the Prison System and Probation Directorate.

That being said, generally speaking, the Zagreb County Prison’s accommodation conditions do not meet the standards, especially when it comes to its spatial capacities and overcrowding. Thus, we issued several warnings calling on the Ministry of Justice and Public Administration to uphold the 2009 Constitutional Court decision ordering the Government of the Republic of Croatia to adjust the Zagreb County Prisons’ accommodation capacities within the time-period of no more than five years. The same decision states that the current conditions violate the inmate’s constitutional right to humane treatment and to protection of dignity. In several of our reports following the visits to the Zagreb County Prison of our officers performing the duties of the National Preventive Mechanism for the Prevention of Torture and Other Cruel, Human or degrading Treatment or Punishment we warned about the substandard accommodation conditions, made even worse by the increasing overcrowding. Additionally, in our annual reports to the Croatian Parliament we regularly point to the lack of a sufficient number of officers in penal institutions and the need to amend this problem so as to increase the level of protection of the human rights of the persons deprived of their liberty and to enhance security levels in the penal institutions. The current COVID-19 pandemic has further exacerbated the existing problems, such as the lack of medical personnel in the prison system.

Finally, deaths in the prison systems do occur at times. However, their increased number in a short period of time in one and the same location calls for a quick and efficient reaction. If, after the conducted investigation procedure, we find any irregularities, we will address our findings and recommendations to the Ministry of Justice and Public Administration so that the potential irregularities could be eliminated and steps taken so as to achieve safety and respect for human rights of all persons deprived of their liberty.