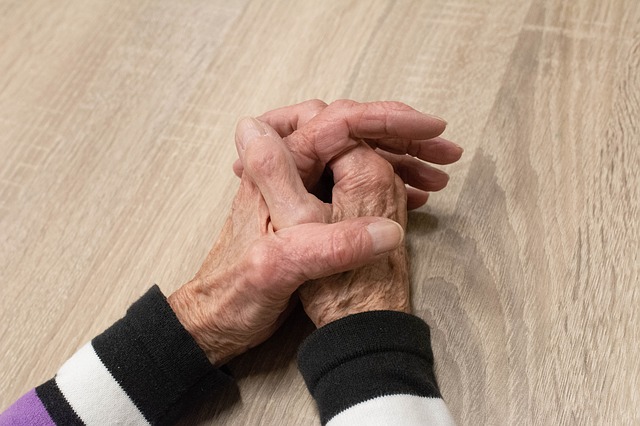 Over 1000 older persons in Croatia were reported as victims of domestic violence last year, but the real number could be significantly higher because many do not report it due to shame, fear or lack of trust. The situation is even more alarming during the coronavirus pandemic when staying at home and restricting freedom of movement can lead to more frequent violence.

The United Nations have warned about this problem, emphasising that many older persons are exceptionally vulnerable as they depend on the care of their family members. The World Elder Abuse Awareness Day, marked on June 15th, is an ideal opportunity to additionally raise public awareness about this issue, as well as to remind on the need to make systemic changes to prevent it.

A positive step was made in 2018 when neglect of older persons became punishable for the first time, after the amendments to the Protection from Domestic Violence Act in 2018, made at the suggestion of the Ombudswoman Lora Vidović. However, the systemic care for older persons should by no means be based only on sanctions, but also on providing support to the family. However, although the possibility of establishing the status of caretaker was announced by the Social Welfare Strategy for Older Persons from 2017 to 2020, those caring for an old and infirm family member still cannot apply for it, and have no right to use sick leave, work part-time or take unpaid leave. This is why they often depend on their employers’ goodwill, and according to the latest estimates from 2015, about 17% of people aged 35 to 49 are in such situation. Therefore, it is necessary for the Ministry for Demography, Family, Youth and Social Policy to normatively regulate the mechanisms for support and assistance to family members, within the system of informal care for older persons.

Knowing that they will soon not be able to take care for themselves, many older citizens decide to offer their property in exchange for needed care, by signing maintenance-for-life/until-death contracts. Our survey from 2019 showed that the difference between the two contracts is unknown to nearly three-quarters of them, although it is exceptionally significant for their safety. Namely, according to maintenance-for-life contracts, the ownership of the real-estate can be transferred from the beneficiary only after his / her death, while maintenance-until-death contracts enable such ownership transfers immediately after its signing. Although many find these contracts as a good solution for their problems, some of them, unfortunately, are soon left without both the needed care and their real-estate.

The risk of such abuse could be reduced with the introduction of a register of maintenance providers, while older persons who are left without any care would be more strongly protected if court proceedings to terminate these contracts are made urgent. Gathering of data on the number and duration of such proceedings, as well as on the number of older persons who died before the court decision, would also help to create a solution.

Unfortunately, recommendations that could alleviate these problems have still not been implemented, keeping older persons in Croatia in an exceptionally vulnerable position. In addition, imposed restrictions to the freedom of movement during the pandemic have also exposed them to an increased risk of violence in institutions or domestic violence, as reporting of such occurrences is more difficult if they cannot leave their place of residence or persons who hurt them.