Naslovna > > It is important to precisely determine whose data will be collected and to envisage monitoring
News, 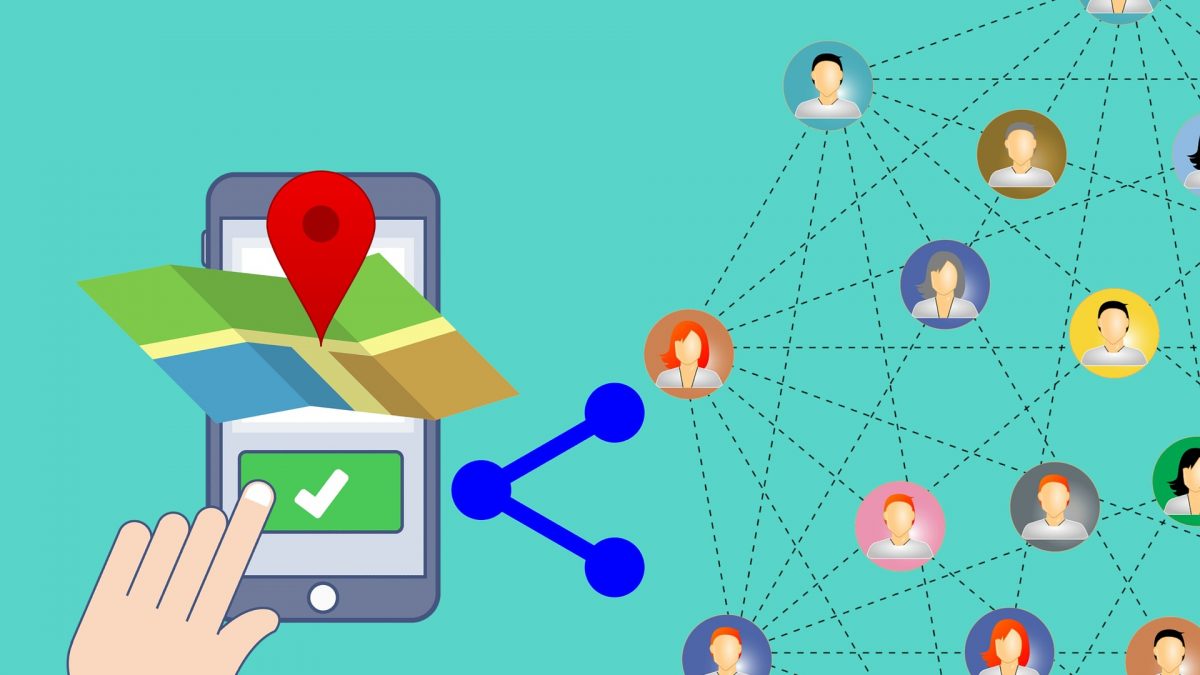 As one of the preventive measures against the spread of coronavirus, especially because of those who frequently violate the self-isolation measure, the Government proposed amendments to the Electronic Communications Act, to be able to monitor citizens’ movements. Those amendments would allow location data to be collected, thus potentially restricting freedom of movement and right to privacy.

According to the Constitution, rights and freedoms can be restricted only by law, in order to protect the freedoms and rights of others, as well as the legal order, public morality and health, but any such restriction must be proportionate to the nature of the need for restriction in each individual case.

In this proposal, the Government argued that the restriction proposed would refer to narrow, clearly and precisely defined situations, only when the health and lives could not be effectively protected otherwise and that processing of data is proportionate to the need to protect health and life. However, exactly in order to ensure proportionality, it is of utmost importance to secure protective mechanisms designed to avoid arbitrariness in their implementation. Ombudswoman Lora Vidović therefore recommended amendments to the Committee on the Constitution, Standing Orders and Political System and to the Committee on Human and National Minority Rights of the Croatian Parliament, stating that the Law should explicitly define clear criteria, which would ensure that the measure is implemented only over precisely defined categories of citizens, for example, those who have been officially determined to self-isolation by the competent authorities, and who would be properly informed about it. Such written information should contain the beginning and the duration of the measure, with an explicit prohibition on retroactivity.

The Constitution also guarantees both the security and secrecy of personal data, as well as the supervision over the functioning of information systems, so it is of utmost importance to envisage monitoring mechanism, as well as to define the time limits within which the collected data is stored, for example, in a period of 30 days, or during the pandemic.