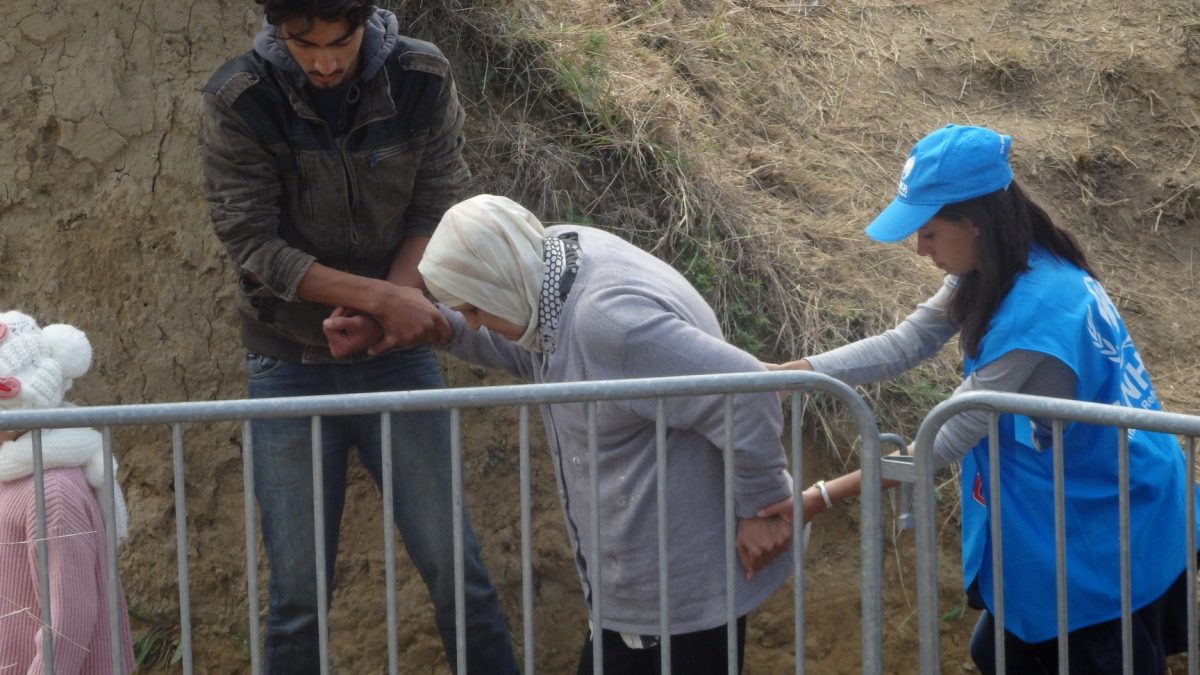 Migrants around the world still face stigmatization, discrimination, hate speech and obstacles to successful integration. With the aim of raising public awareness of the value of the migrants’ contributions to their host-societies, UN’s International Migrants Day, inaugurated in 2000, is observed every year on 18 December.

When it comes to the Republic of Croatia, for several years now claims have been made about collective expulsions and denying the access to international protection, as well as the violence against and the humiliating treatment of the migrants crossing the state border.

Reasons for migrations are varied – some people move towards Europe in an attempt to access better education and jobs, others are fleeing threats, violence and war. Often, they are practically left with no other way of crossing the state borders other than irregularly. Irregular migrations are one of the greatest contemporary challenges, especially for the border states, and better EU policies are clearly needed.

Due to its geographic position as a border state, Croatia shares these challenges as well. For migrants, it is often a transit country. Unfortunately, it is also a country facing a number of allegations for years now from various sources, such as domestic and foreign NGOs and media outlets, of expulsions, denying the access to international protection as well as of violence against the migrants. Within our mandates as the National Human Rights Institution and the National Preventive Mechanism for the Prevention of Torture and Other Cruel, Inhuman or Degrading Treatment or Punishment, for years now we have been pointing to the importance of effective investigations of such allegations. Numerous issues have been raised by the various international human rights mechanisms and mandate holders as well.

One of the examples is the recent very critical report issued by the Council of Europe’s European Committee for the Prevention of Torture and Inhuman or Degrading Treatment (CPT) following its last visit to Croatia, calling on the state to take urgent and decisive measures for ensuring effective investigations of the alleged migrant torture cases.

Recently, the European Court of Human Rights reached its ruling in the tragic case of a six-year-old Madina Hosseini, who died crossing the border with her mother and several other children, aged one, two, six, nine and fourteen, fleeing Afghanistan (as states must make sure that children-refugees are provided with the necessary protection and humanitarian aid). The not yet final ruling establishes the responsibility of the Republic of Croatia for numerous violations of the human rights enshrined in the European Convention of Human Rights: the right to life, the violation of the prohibition of torture and other inhuman treatment, the violation of the prohibition of collective expulsions, the right to security and liberty as well as the right of individual petition. The Court pointed to the omissions in the work of both the police and a number of other institutions when it comes to their obligation to conduct independent and effective investigations as well as the judiciary and its management of the case.

It warrants mentioning that both the Hosseini family’s attorney as well as the activists and the NGOs involved in the case suffered various pressures. Generally speaking, human rights defenders dealing with the rights of refugees and migrants, especially certain civil society organizations and individual activists, are in an especially difficult position.

The attitudes of the certain sections of the public trivializing and even condoning violence against migrants and the violations of their human rights as well as their negative attitudes towards the human rights mechanisms and defenders are an additional cause for concern.

Others, however, view migrants as the persons in need of protection. This attitude was reflected in the public reactions to the court ruling against an activist for the alleged assistance in the illegal border crossing to the very family of the tragically killed Madina Hosseini, imposing on him a substantial fine. The family consisted of fourteen persons, eleven of which were children, and had the intention of seeking international protection in Croatia. The ruling in question opens up a number of legal issues and points to the need for a better understanding of human rights and of the legal obligations the Republic of Croatia is subject to.

While it is the duty of the state to protect its borders, it must do so while fully respecting the human rights of migrants, in line with the national, EU and international normative frameworks.

Responsibility has no alternative