Naslovna > News > International Day for the Eradication of Poverty: How to Recognize Discrimination Based on Economic Status?
News 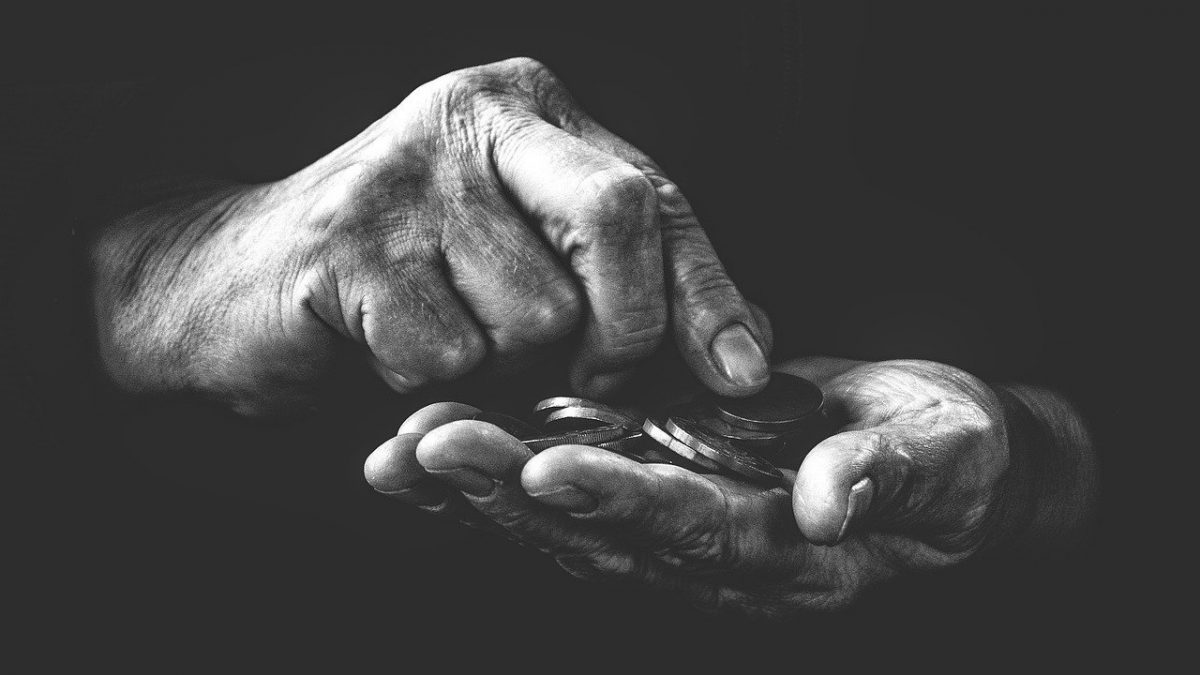 Established by the United Nations, 17 October is marked every year around the world as the International Day for the Eradication of Poverty. Persons living in poverty and lacking sufficient means to cover their basic needs often face various forms of discrimination, including that based on their economic status.

Poverty and discrimination are tightly interrelated: living on a low income increases one’s chances of experiencing discrimination in all areas of life. Unfortunately, neither persons living in poverty nor those working professionally with them, such as social workers, job centers’ employees and others, are informed enough about discrimination, its forms and the available means of protection against it.

What is Discrimination Based on Economic Status?

The Act lists discrimination grounds as well as numerous areas of life in which discrimination is prohibited, including one’s economic status, meaning that no one can be placed in a less favorable position than another person in a comparable situation solely on account of that factor.

Despite the Act’s clear provisions, citizens still do encounter this form of discrimination. Below are some of the examples encountered in our work over the years:

What to Do if You Feel You Are Being Discriminated Against?

There are several possibilities that can be utilized if you feel you were, are or might in the future be discriminated against either on the grounds of religion or any of the others listed above:

Only the courts have the mandate to determine whether or not discrimination took place in a particular case and impose sanctions on the perpetrators. On the other hand, after having conducted an investigation procedure and established possible discrimination, the Ombudswoman can issue a warning, a recommendation or a proposal. In the more general sense, under the ADA, she regularly informs the Croatian parliament and the public about incidences and prevalence of discrimination.