Naslovna > News > Can ownership of a vehicle be a valid employment requirement?
News 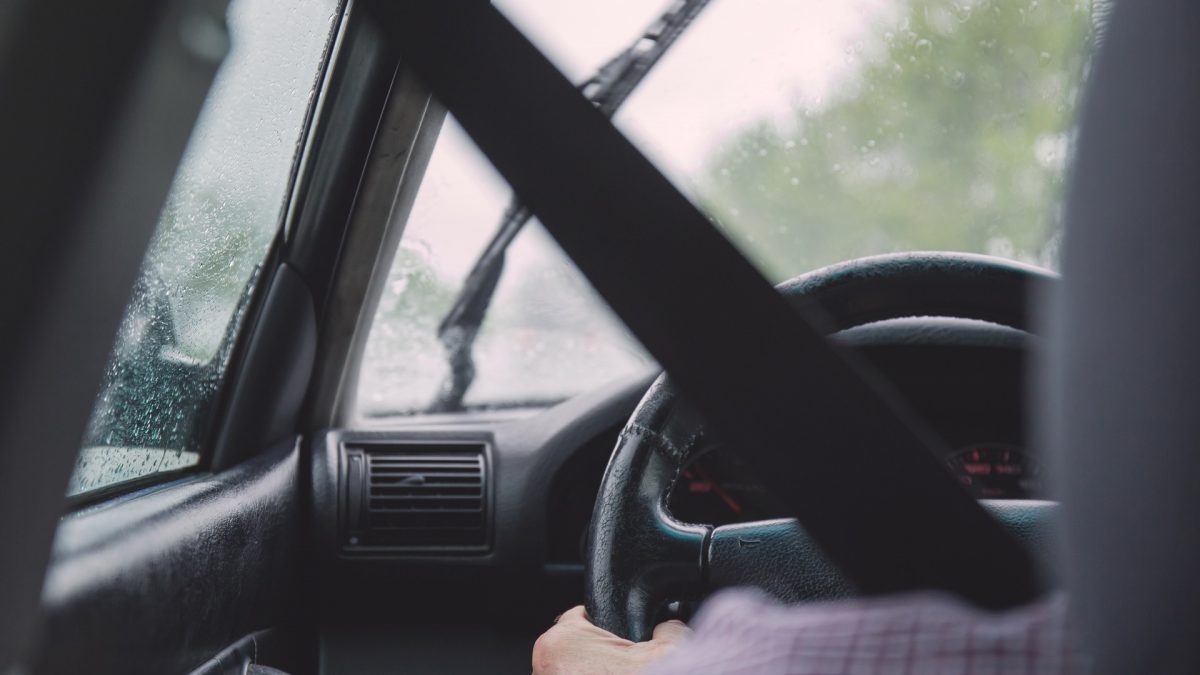 One of the most common reasons why citizens reach out to Ombudswoman Lora Vidović is the possible discrimination they face during employment process or in their work place. Among them was an anonymous complainant, who was competing for a real estate agent position, one that, among other things, required ownership of a vehicle.

However, this requirement places the applicants who do not own a vehicle in a less favourable position as it disqualifies them from getting the job. Not only that, but some qualified applicants most likely did not apply in the first place, after seeing the requirement. For this reason, we recommended to the agency in question to remove this discriminatory requirement from the job advertisement and in the future, to pay special attention to forming a business policy that would not place any candidates in an unequal position based on any of the discriminatory grounds.

While the Anti-discrimination Act does foresee certain exceptions, they do not apply in this case as ownership of a vehicle does not present an actual and decisive condition for performing the job of a real estate agent, thus making such condition discriminatory. Giving advantage to an applicant who owns a vehicle might be considered justified if, for example, there would be no public transportation in the place where the job is performed.

Furthermore, any exceptions to the general principle of non-discrimination apply only if the objective is legitimate and the requirement is proportionate, which is not the case here. Small and medium sized entrepreneurships face many problems, including fierce competition and limited market, and they tend to justify such employment requirements by financial or management reasons. However, granting a more favourable position to an applicant who owns a vehicle in relation to one who does not own one, with the goal of increasing their market competitiveness, represents direct discrimination on the grounds of property. Additionally, the competitiveness of an employer should in no way be based on the private property of their employees. It is rather their legal responsibility to ensure the appropriate working conditions and resources, including a vehicle, if they believe that this would lead to better business results.

When the Anti-discrimination Act came into force in 2009, the Ombudsman became the central body responsible for the combating discrimination. Therefore, anyone who believes that they have been treated unfavourably on the grounds of property, age, health, national origin, ethnic affiliation or any of the grounds listed in the Act, not only in the field of employment, but also labour, education, healthcare and other areas noted in the Act, can reach out to us using our contact details or our special Anti-discrimination phone line at 01 4851 845, Monday-Friday from 9:00 AM to 1:00 PM.