Basing Recruitment on the Candidate’s Skin Color, Ethnicity or Nationality is Prohibited 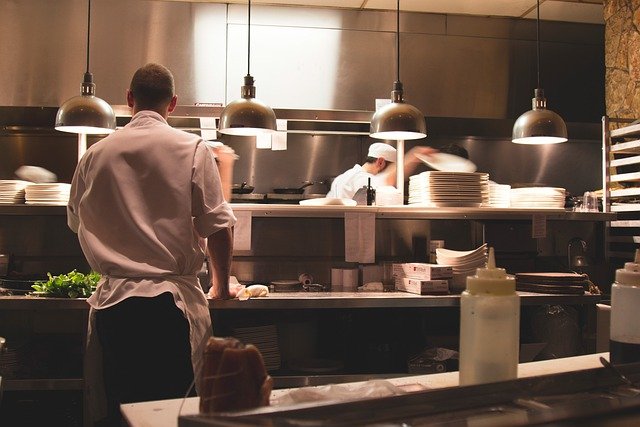 Derogatory and insulting statements by a pizzeria owner from Samobor claiming that he would not employ persons of a certain skin tone and belonging to certain ethnicities and nationalities not only crosses the line of good taste and civilized communication but also breaches the law.

The statement in question is not only problematic from the standpoint of the question of appropriate and inappropriate public discourse (because of which, according to media reports, it has triggered a police investigation), but, as Ombudswoman Tena Šimonović Einwalter warned the entrepreneur in question, it also constitutes direct discrimination in the area of employment, and is, thus, in breach of law. More specifically, in the Republic of Croatia the protection from discrimination based on race and ethnicity is guaranteed by the Constitution, as well as the international human rights instruments Croatia is party to, the European Union law, as well as the national legislation – primarily the Antidiscrimination Act.

The only criterion the employers are legally allowed to base their recruitment decisions on is whether the candidates have the skills required for a certain position and cannot choose them or refuse to do so on the basis of their skin color, ethnicity, nationality or any other criteria listed in the Antidiscrimination Act.

The example in question serves as a reminder that, contrary to the common misconception, the prohibition of discrimination most certainly applies to business owners as well as to natural persons offering certain services, such as, for example, apartment rentals, and that choosing clients based off of their skin color, ethnicity, nationality or any other characteristic listed in the Antidiscrimination Act is prohibited.

At the same time, when it comes to the case in question, it does not matter whether the owner’s statements actually resulted in a failure to employ a particular person. What is important is that his statements have the potential to have a strong dissuasive effect on some candidates and deter them from even applying for the positions advertised by him, which limits their access to the labor market. According to the case-law by the European Court of Justice, such statements can be taken as an indicator of an employment policy resulting in direct discrimination.

Thus in its case Centrum voor Gelijkheid van Kansen en voor Racismebestrijding v Firma Feryn NV  (C-54/07) the Court ruled that the statements by one of the titular company’s directors that the company does not employ „immigrants“ because the customers distrust them constituted direct discrimination, despite the absence of a direct victim.

In public discourse the term „discrimination“ is often used to denote various forms of injustice and unequal treatment. However, the Antidiscrimination Act defines it as the treatment based on any of the grounds listed in it whereby a person is, has been, or could be placed in a less favorable position than other persons in a comparable situation. Placing a person in a less favorable position on the grounds listed in the Act in relation to other persons in a comparable situation on the basis of and apparently neutral provision, criterion or practice, unless such a provision, criterion or practice is allowed for by the law, represents discrimination as well, as do harassment and sexual harassment.

Work and working conditions, education, science, sports, health care, the judiciary, public administration, housing, provision of information to the public, the media, access to and the provision of goods and services, membership and activities in trade unions, civil society organizations, political parties or any other organizations, access to participation in the cultural and artistic creation.