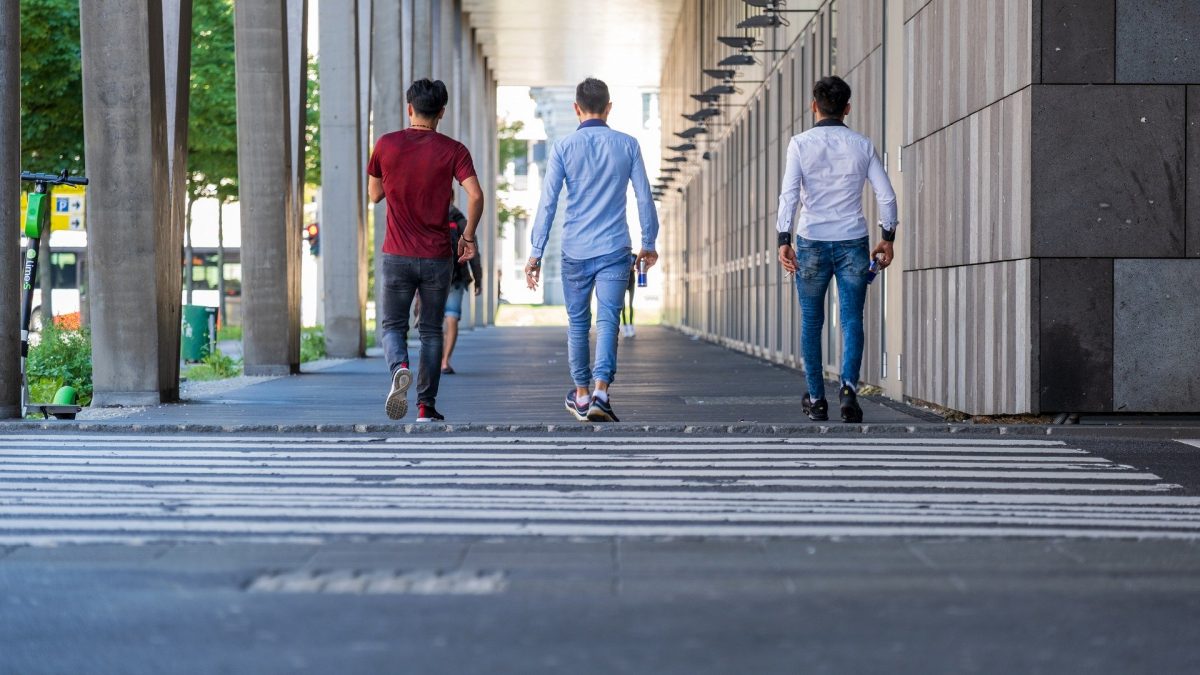 For many young people it can take several years to find employment, even in the understaffed sectors, indicating that the current employment measures require reform.

Understaffing is a long-standing problem in the health care and the social welfare sectors. It is an issue that can impact the quality of their services and, consequently, the level of the exercise of the citizens’ human rights. This has been reflected both in the complaints related to health care we received in 2020 and 2021 citing difficulties in accessing specialist care or accessing health care services in the rural areas and on the islands, as well as in the fact that the social welfare sector has experienced several tragic events in the same period, such as the recent death of a two year old girl in a domestic violence case and the deaths of a number of residents of the homes for the elderly in accidents involving fire.

It can also be inferred from the Health minister’s call issued during the COVID-19 pandemic urging retired physicians to return to work, as well as from the fact that, according to the data by the Ministry of Labor, Pension System, Family and Social Policy, the social welfare sector currently lacks 629 employees. The latter has prompted the authorities to include the plans for the employment of 200 new experts within the social welfare sector in the future period as part of their recently adopted Social Welfare System Reform Plan.

It is hard to believe then that many young experts in these sectors, as well as those in the area of education, have to wait several years to receive an internship position, which is a requirement for undertaking the state qualifying exam and further employment.

Internships Hard to Come By

The complaints we receive reflect the above mentioned problems as well as their impact on the country’s demographic trends. One of the complainants argues that a number of young social workers moved to Germany long ago because “it’s easier to translate your diploma and learn another language that it is to wait for years and not know whether you will ever get a chance for employment in Croatia.” The complaint submitted to us by a young anonymous complainant in the name of several hundred young people of various professions states: “While we wait for the positions in our profession to open, we are supposed to refrain from getting employed anywhere else because it is one of the conditions to even apply for those positions. So, while we are waiting, we depend on the help from our parents and family members and cannot make any income ourselves so that we could support ourselves independently. We want to work, but we can’t.” This can lead to a situation where some young people can afford to wait for an open position in their field, whereas other cannot and are forced to get employed somewhere else in order to be able to cover their basic living expenses. In other words, it can lead to discrimination based on one’s economic status.

Acting on the young people’s complaints submitted to the Ombudswoman, we issued several recommendations to the Ministry of Labor, Pension System, Family and Social Welfare and the Croatian Employment Service and notified the Ministry of Science and Education, Ministry of Health, Ministry of Justice and Public Administration, Central State Office for Demography and Youth and the Croatian Youth Network – a non-governmental organization working with the youth. The aim was to facilitate the employment of young people in the health, social welfare and education sectors and to strengthen those sectors at the same time, given the fact that for years now they have been burdened by underemployment and the lack of staff.

In our recommendations we especially stressed the need to include the NGOs working with the young people in the above mentioned processes, since in their complaints submitted to us they already often include their suggestions for the improvement of the youth employment measures. It is also important to include the Central State Office for Demography and Youth, since its tasks include motivating young people to stay in the country and harmonizing the work of state and other bodies and institutions aimed at improving the life quality of the youth and establishing a comprehensive and intersectional youth policy.