Recommendations for Improvements in the Social Welfare System Still “On Hold“ 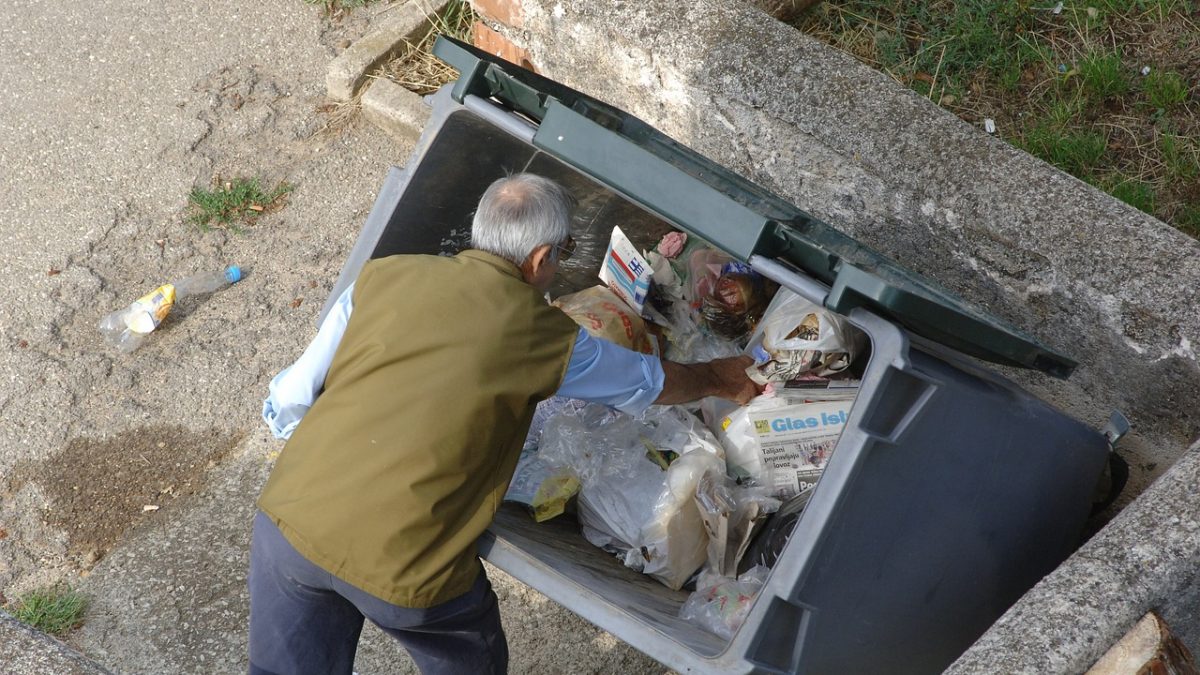 In the recent years several tragic events took place in relation with the functioning of the social welfare system: a dramatic case of domestic violence on the island of Pag, killings of the employees of the social welfare centre in the town of Đakovo, deaths from fire of the residents of family homes for the elderly and the most recent one – the death of a two-year-old girl, victim of domestic violence, who died as a result of beating.

Following each of the tragedies, issues present in the social welfare system attract a great deal of public attention. These problems have been recurring for years, as have been the announcements of the measures to deal with them.  Despite that and in spite of the warnings voiced by the experts, most notably those working in the system itself, no substantial changes have been introduced as yet, while at the same time, the recommendations aimed at its improvements, including those issued by the ombudsman institutions, remain unimplemented.

Taking into account our own mandates and those of the special ombudsman institutions in the Republic of Croatia, we were not authorised to undertake investigation procedures in some of the above mentioned cases. However, for a number of years now and in relation to several different areas, such as the protection of the persons living in poverty, including the elderly, protection from discrimination, accessibility of the social services and others, we have been warning about the overall situation in the social welfare system, as well as the conditions in which the social welfare centres operate.

A large number of our warnings is contained in our annual reports, submitted every year to the Croatian Parliament. Most of them refer to the delays in and the inefficiency of all social welfare reforms so far. All of them were, unfortunately, partial and did not result in any sort of significant improvement. After every change in the government, new strategies were being adopted and new projects started. All of this has led to breaks in the system’s continuity and lags in its modernisation and has caused frequent changes in the legal framework, making the work of the social welfare officers more difficult and imposing on them new tasks and responsibilities. These issues and shortcomings have had negative impacts on the work of the social welfare centres and, thus, also on the social service beneficiaries, who have been losing their trust in the system more and more. Changes in the system are necessary, not only to achieve better quality of services, but also to increase the safety of the social welfare system’s employees, as the attacks on social workers such as those in the towns of Đakovo and Ivanić Grad clearly show.

Our warnings also refer to the low budgetary allocations for social welfare, especially for the social benefits, insufficient intersectoral co-operation, inaccessibility of the social services, as well as to the completely inadequate monitoring of the homes for the elderly, which has not improved despite the 2020 incidents in which a number of their residents were killed in fires.

Apart from our annual reports, we issue recommendations in individual cases as well. The examples are those submitted in 2019 to the Ministry of Demography, Family, Youth and Social Policy following an extremely tragic incident of domestic violence on the island of Pag.

We recommended that the Ministry urgently provide the funds for filling out all of the planned positions in the social welfare centres and for providing them with the material resources necessary for their work, as well as to reduce the amount of administration-related tasks so that the staff could spend more time working with the individual clients and families. Our recommendations also included more efficient intersectoral co-operation, clearly defined responsibilities of everyone included in working with individuals and families and adopting a  number of legally binding protocols at both the national, as well as the county levels. Almost every social welfare centre lacks in expert employees – a fact that was corroborated by our field visits to 11 counties, resulting in the situation where some of the employees work with twice as many clients as prescribed. The centres do not have enough vehicles and the ones they do are often old and unreliable, making field work more difficult, especially in the mountainous, woodland and isolated areas, where a larger proportion of the population experience social exclusion. Almost all of the social welfare centres’ employees we spoke to stressed they were overly burdened with administrative duties, leaving them with insufficient time to work with clients and other persons seeking their help, and mentioned insufficiencies in co-operation with health care and educational institutions, the police and local and regional self-government units. As a result, they feel that, as one of the centres’ director put it, the system depends on the good will and the effort of the individual employees.

Our recommendations to the Ministry were, unfortunately, not implemented.

It needs to be stressed, on the other hand, that although the long term weaknesses and issues present in the social welfare system itself certainly contribute to tragic events, they cannot be used as an excuse for employees’ errors. What needed to have been done differently and who made a mistake in this particular case will be determined by an inspection, currently underway.

Tragedies such as this one provoke strong public reactions, especially in the social media, some of which, unfortunately, incite to violence. It is important to refrain from such messages as well as those placing collective blame – in this case, on social welfare centres’ employees. Violence must not lead to more violence.