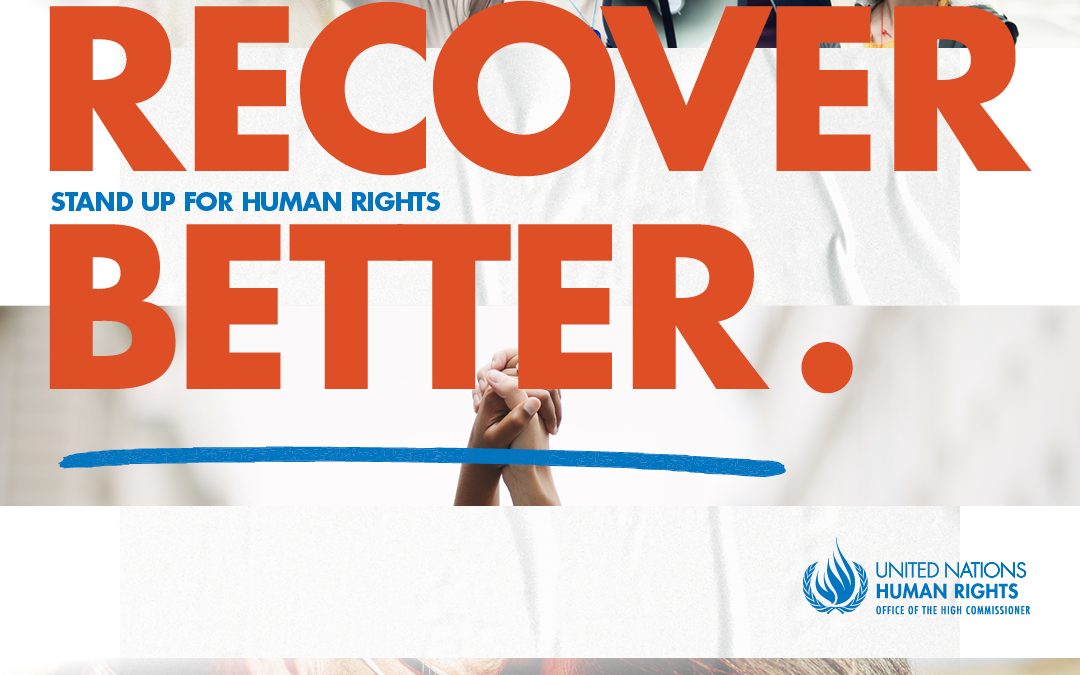 The crisis we are all facing has raised our awareness of our human rights, since many of us have realized their importance only now, at the very moment those rights, especially those regarding health, the accessibility of health protection, work, privacy, social security as well as the freedom of movement and of public assembly, are being jeopardized.

In our role as unwavering human rights defenders, we can utilize this heightened awareness, as well as our experiences so far, to build a more just and stronger society with a higher degree of resilience in the face of future crises, stressed Ombudswoman Lora Vidović on the occasion of the International Human Rights Day marked on December 10. This includes the strengthening of the public health sector, an adequate degree of workers’ rights protection, as well as the provision of support, via well targeted and accessible social protection measures, to those who are threatened the most. The society we have been given the opportunity to build now is the one in which everyone has equal access to health, education, employment and a decent living, in which the institutions’ work justifies the citizens’ trust in them and in which there is no room for violence, intolerance and hatred.

The recovery from the crisis caused by the epidemic, thus, needs to be human-rights based. This type of an approach will ensure that the citizens’ interests are put at the heart of every public authorities’, public administration’s and public services’ decision. When it comes to the human rights situation in Croatia, minor advances have been made but the situation has not improved significantly in the recent years and the Corona virus epidemic has made all of the existing problems more acute. This is obvious from the complaints submitted to us by the citizens, most commonly workers, persons who lost their jobs, residents of the homes for the elderly and their family members, those with medical problems who were unable to reach their doctors and citizens facing other problems. For a number of years we have been pointing to the same problems in our annual reports to the Croatian Parliament which also contain recommendations for the elimination of systemic issues through stronger human rights protection.

Unfortunately, many of those recommendations have not been implemented: the new Act on Social Protection and the new Enforcements Act have not been adopted yet, not enough efforts have been invested into the prevention of corruption and nepotism in employment and fixed-term contracts misuse, the degree to which one can exercise their human rights depends on how far from a large town one lives and there have been no serious advances made when it comes to combating discrimination on various grounds. The most recent Ombudswoman’s annual report containing the analysis of the human rights situation for the year 2019 and all of the related recommendations can be accessed here (Croatian language version).

The number of complaints submitted to us by the citizens is on the rise, which indicates their increased readiness to stand up for their rights. Thus, the International Human Rights Day represents an opportunity to encourage them additionally and to raise their awareness of the importance of human rights and their impact on our everyday lives.

UPR Project supported by the UNDP

Project “Strengthening Fundamental Rights Protection and the Role of the Ombudsman”