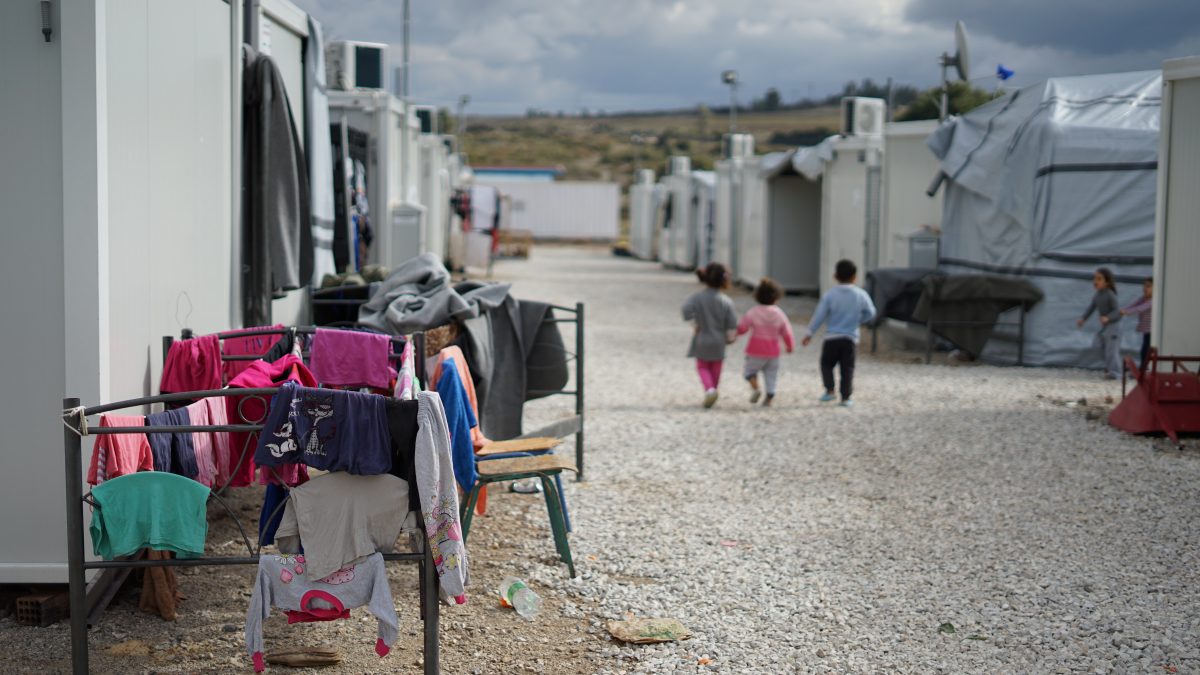 With the aim of expressing support for the millions of persons around the world forced by various reasons to flee their homes, the UN designated 20 June as the World Refugee Day. According to the latest UNHCR data, for the first time on record the number of refugees has surpassed 100 million. This fact must be taken as a “wake up call”, says UN’s High Commissioner for Refugees Fillipo Grandi. This day represents an occasion, as well, to raise awareness of refugees’ rights and warn about the extremely vulnerable position these people are in in many countries of the world.

These issues are receiving renewed attention following the Russian Federation’s armed aggression against Ukraine – the event causing a significant number of Ukrainians to flee their homes to reach safety. While most of them crossed into the neighboring countries, some arrived to Croatia, whose citizens and public authorities expressed their solidarity and offered support.

It is this very right – to seek safety – that has been placed in the focus of this year’s commemoration. Every person facing danger needs to be provided with the access to safety, which includes unrestricted access to the asylum system, so that they could seek and receive protection in a safe country. All those who were forced to flee their home countries due to wars, violence of persecution need to be provided with the opportunity to safely cross the state borders.

The precondition for this is the prevention of push-backs and individual assessments of one’s needs for protection. Returning someone without due consideration for their individual circumstances can lead to violations of the human rights guaranteed to them by numerous international instruments and national legislation, such as, for example, the right to life, the right to asylum, and to protection from torture, inhuman or degrading treatment or punishment.

When it comes to Croatia, the most important recent event in this area is the decision by the European Court of Human Rights in the case of death of Madina Hosseini, a young girl from Afghanistan. The Court established Croatia’s responsibility for the breach of several of the girl’s family’s rights as well as for significant deficiencies in the investigation procedure into the circumstances of her death. The decision became final in April 2022, shifting the focus on its implementation, which our institution will monitor in line with its mandates.

Lessons learned from the fire season?

The Office of the Ombudsman opened its regional office in Osijek