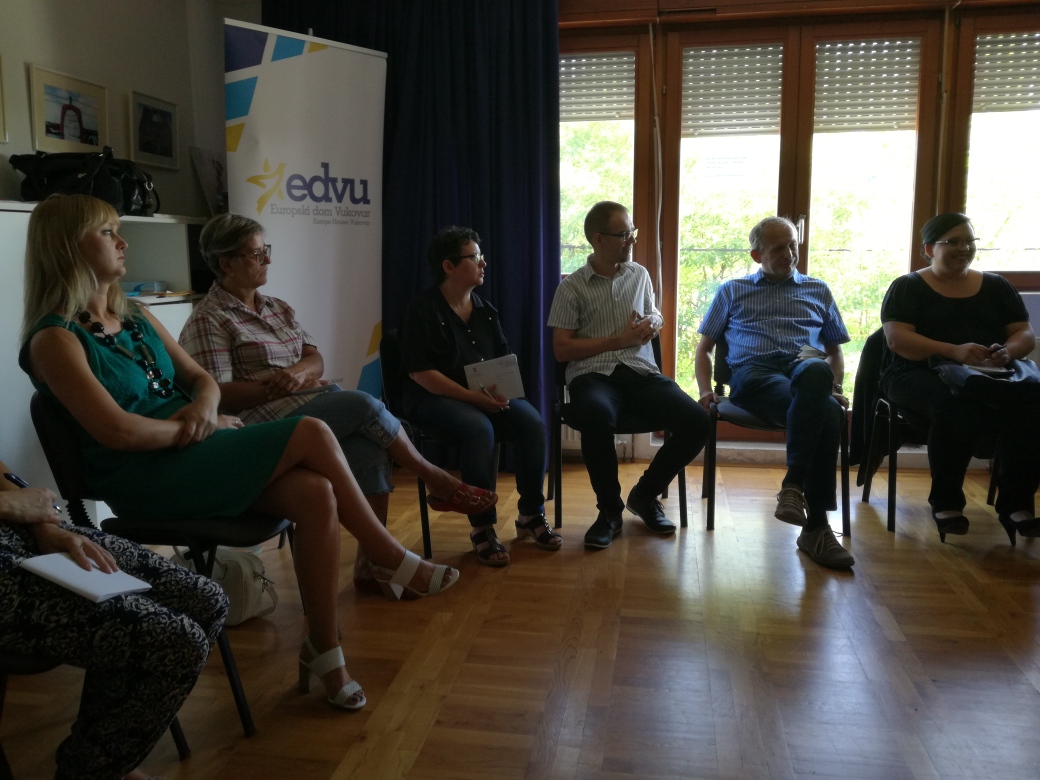 Citizens from the eastern part of Croatia, in the Vukovar-Srijem County, who feel that their human rights were violated or they were discriminated against, from August 30th until September 1st, 2017 had an opportunity to meet with the Ombudswoman Lora Vidović and submit complaints to her advisers.

During the visit the Ombudswoman held a public discussion with citizens in the premises of the Municipal peoples’ library in Babina Greda, where she was available for answering questions regarding her mandate.

The Ombudswoman’s advisers held an „open doors“ of the Office during those days, according to the previously announced schedule in the cities and municipalities of Vukovar, Borovo, Vinkovci, Otok and Gunja.

Reception of citizens, paying visits at the grass root level and holding talks with relevant public officials and other stake holders, represent a part of regular activities by which, the Ombudswoman and her advisers had an opportunity to get familiar with the specific problems faced by the Vukovar – Srijem County and citizens living in the area. That was the fifth county which the Ombudswoman and her team visited in the past year.

The Ombudswoman notified the Croatian parliament in her 2016 Annual report about the findings on the state of human rights noticed so far in the visited rural areas of the country. The report also contained recommendations for resolving the systemic problems, including those related to an uneven regional development, ensuring an access to potable water, health and similar public services as well as the need for greater participation of the regional and local self governments while drafting laws and policies regarding their status.