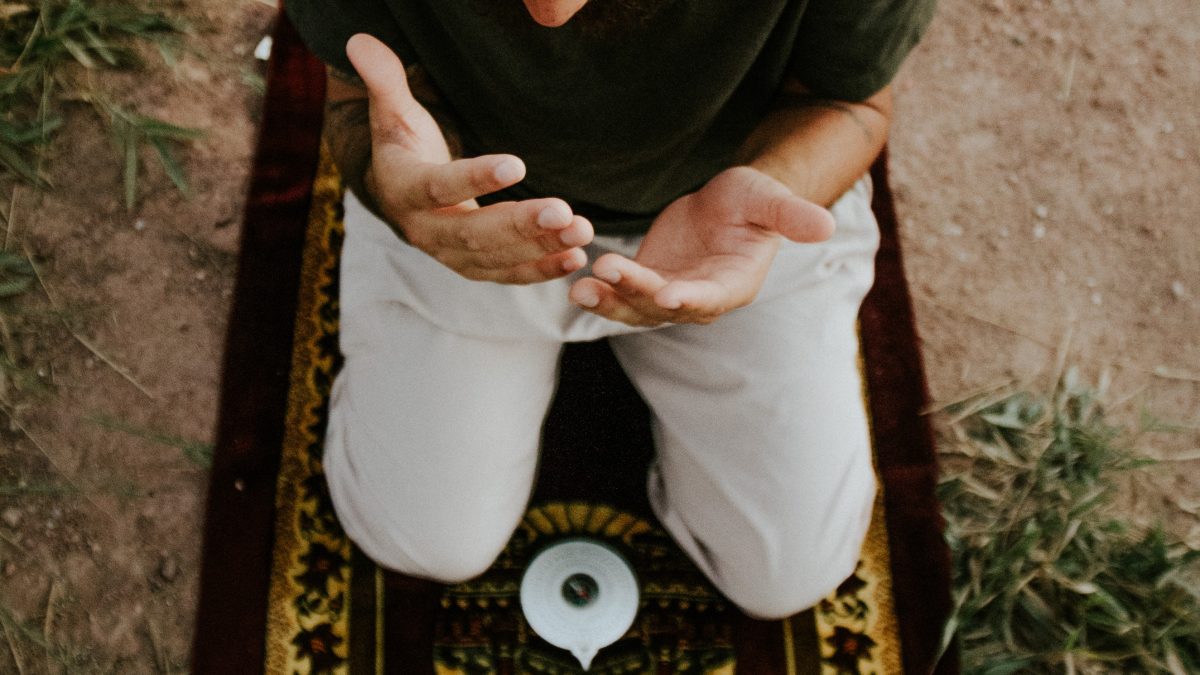 Intolerance against Muslims still persists in Europe and the experience of equality bodies shows that they often face discrimination in the fields of employment, access to goods and services, education, manifesting religion and belief in public and other areas of life.

What needs to be done to change this situation? This question was the central topic of the workshop jointly organised on 25 and 26 January 2021 by the European Network of Equality Bodies (EQUINET) and the European Commission, gathering over 60 participants from more than 22 countries, including representatives of the OSCE, European Union’s Fundamental Rights Agency (FRA) and a number of civil society organisations.

Addressing the participants, Deputy Ombudswoman and EQUINET Chair Tena Šimonović Einwalter stressed that underreporting and the lack of adequate statistical data represent a big challenge in the efforts to combat Islamophobia. “Good quality data are important to support awareness-raising on the issue. However, as the experience of our member institutions shows, they are still insufficient. Also, a significant number of incidents remain unreported. It is clear that we need to strengthen the cooperation with members of the Muslim community and earn the trust of (potential) discrimination victims, so that they could feel encouraged to report the issues they face,” underscored Šimonović Einwalter.

What Can Equality Bodies Do?

The contexts in which equality bodies operate vary across Europe, due to the fact that each country hosts different religious communities and regulates their position within the society  differently. However, they all share a common goal – combating discrimination, including that based on religion. With this aim in mind, equality bodies undertake various types of activities, depending on the normative framework regulating their work in each country, explained Šimonović Einwalter. Most importantly, they engage in legal work, including examining citizens’ complaints, and most of them participate in policy processes. Some of them can institute legal proceedings, or participate in them as intervenors and some can issue legally binding decisions. Additionally, stressed Šimonović Einwalter, they also fulfil their mandates by engaging in communications-related activities, such as promoting equality and best practices in the field of anti-discrimination, undertaking research and strengthening cooperation with civil society organisations.

The Goals of the Workshop

The last point was one of the main topics of the workshop and was examined through discussions on the possibilities for exploring the phenomenon of anti-Muslim hatred and discrimination in order to better understand its manifestations and its impact on victims. Experiences and best practices were exchanged, as well with the goal of identifying the various possible ways of combating the occurrences of Islamophobia. The workshop built upon a high-level political event held on 18 June 2020 co-organised with both partners and the Croatian Presidency of the Council of the EU.