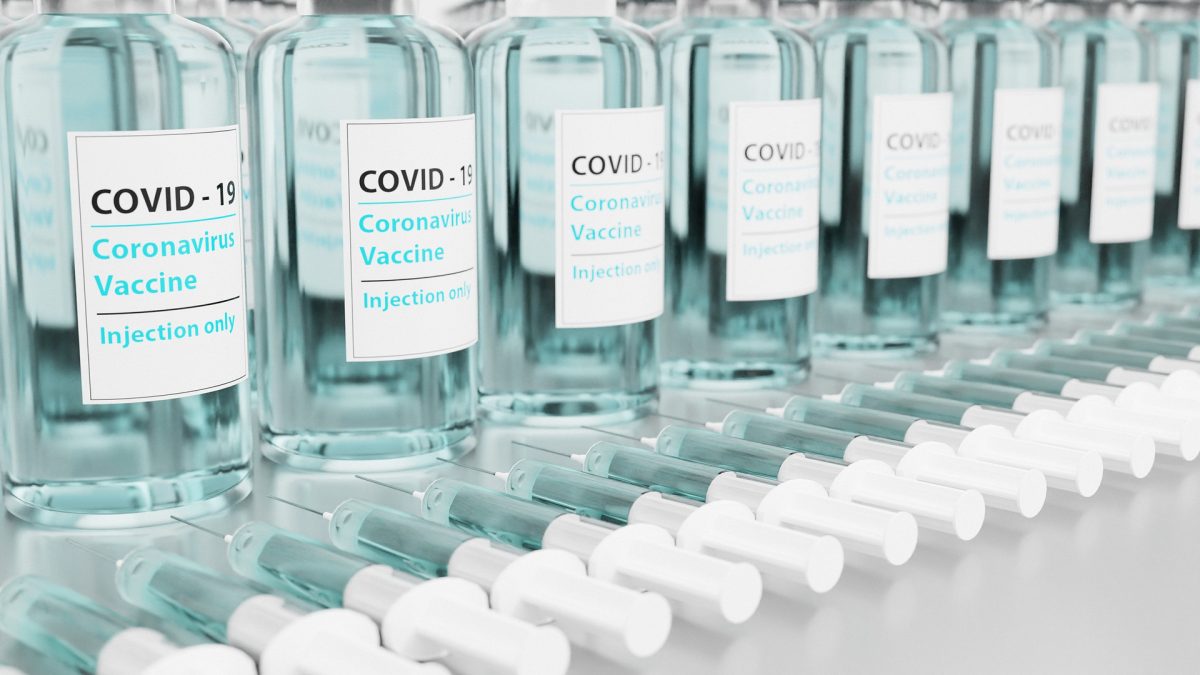 The current pandemic has affected our lives in unprecedented ways, claimed more than 8,200 lives nationally and almost 4 million worldwide and encroached on a wide range of human rights.

Thus, understandably so, the introduction of the vaccines has raised high expectations across the globe. As an important element in the protection of one’s own, but also collective health, vaccination is, to a huge extend, supported by the world’s medical community. The pandemic has laid bare out mutual interdependence and interconnectedness. With that in mind, it can also be viewed as an act of mutual support and solidarity; a means to protect not only ours but also the health and lives of the people around us. This is important to keep in mind, considering the fact that vaccination in the Republic of Croatia is not mandatory at this point.

According to the latest figures, approximately 1,1 million of Croatian citizens have received both doses of one of the approved COVID-19 vaccines, whereas circa 300,000 have been vaccinated once, which is less than expected. Hence, an adequate amount of effort needs to be invested into providing the opportunity for the citizens to receive their doses as well as into public awareness raising on the importance of vaccination for the protection of the public health.

The responsibility for the vaccination uptake lies with the Government and its efforts to detect potential obstacles and their causes and to come up with the appropriate solutions harmonized with the provisions of the Constitution and the state legislation and aligned with the respect for human rights and equality.

The latest Government announcement that it will withhold state support from the employers whose workers are not vaccinated has caused legitimate concern among both the employers as well as the trade unions. The Office of the Ombudswoman will be able to comment on its potential human rights impacts only after more specific information is released.

What can be said at this point is that it opens a possibility for a large part of the responsibility for the vaccination success to be transferred onto the employers and the workers. When it comes to human rights and equality, one needs to wonder, then, how such a measure will affect persons who cannot get vaccinated as well as how will the protection of the workers’ personal data and their right to privacy be ensured if this type of information is available to their employers (especially in a situation in which the vaccination is not mandatory).  It might, as well, have a strong negative impact on interpersonal relationships among the workers and result in horizontal and vertical mobbing and discrimination brought on by the pressure of the employers and the colleagues on one another to get vaccinated so that the company could receive the government benefit and the salaries can be paid out.

Finally, it is debatable how efficient coercion is and what kind of an effect it could have on the citizens, especially in the current situation and keeping in mind the fact that it might result in revolt and conflict between the proponents of vaccination and its opponents.

We Need a Constructive Approach

While it is true that vaccination uptake can be increased using coercion, whether direct or indirect, there are other available methods as well.

Making vaccinations accessible throughout the country is the most constructive approach and does not infringe on the citizens’ human rights. Vaccinations without prior appointment, introducing mobile medical teams, additional vaccination spots, offering transportation to the persons from small towns and villages to the vaccination spots – all of these are likely to lead to an increase in the vaccination uptake and should, thus, be utilized as much as possible.

Encouraging those who are not informed enough about the benefits of vaccination, those who avoid it for other reasons, and even those who currently oppose it to get vaccinated are other possible avenues for intervention.

Even before the COVID-19 pandemic, the World Health Organization’s Strategic Advisory Group of Experts on Immunization (SAGE) identified vaccine hesitancy as a significant problem. Its 2014 report provides an overview of this phenomenon, including possible methods for intervention. There is no uniform strategy to address the issue, the report notes; every country faces its own unique combination of challenges. Among the possible intervention strategies, it lists media campaigns using celebrities and socially influential individuals to get the message across. Given the popularity of sports in Croatia, involving successful athletes might prove successful.

It is clear, then, that the introduction of measures to increase the vaccination uptake must be preceded by analyses of all of their potential impacts. The measures themselves need to be harmonized with the Constitution, the EU law and the international instruments Croatia is party to as well as the national legislation. A positive approach, including the ease of access, providing appropriate information to those who are hesitant, as well as campaigns promoting solidarity as an important social value, ought to be utilized prior to introducing any measures that are or could be seen as coercive.