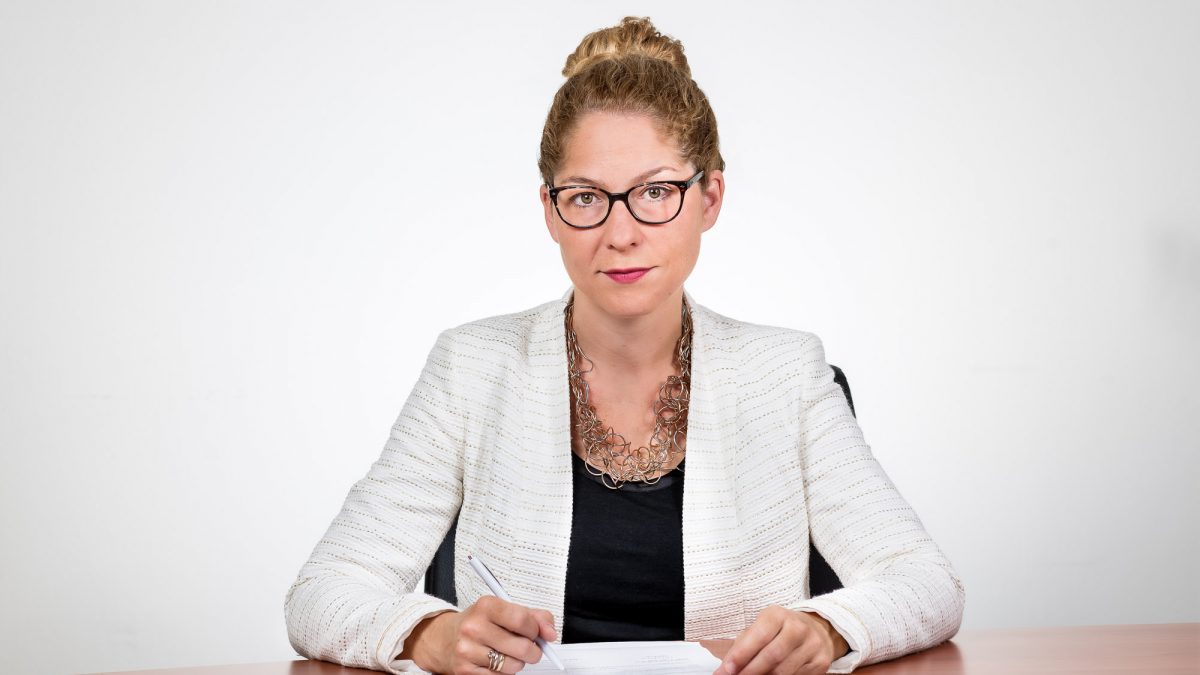 At its plenary session held on 19 March 2021 by a majority of 115 votes for, the Croatian Parliament appointed Tena Šimonović Einwalter as the new Ombudswoman of the Republic of Croatia for a term of eight years.

The Ombudswoman of the Republic of Croatia is a commissioner of the Croatian Parliament responsible for the promotion and protection of human rights and freedoms, the performance of the mandates of the National Equality Body, the National Preventive Mechanism for the protection of the persons deprived of their liberty, as well as of the mechanism for the external reporting of irregularities in line with the Whistleblowers’ Protection Act. She is independent and autonomous in her work, regulated by the the Constitution of the Republic of Croatia, the Ombudsman Act, the Anti-discrimination Act, the Act on the National Preventive Mechanism and the Act on the Protection of Persons Reporting Irregularities.

More information on the Ombudswoman’s mandates and competences is available here.

As an expert in the area of combating discrimination she is currently serving as the representative of the Republic of Croatia before the Council of Europe’s European Commission against Racism and Intolerance (ECRI) and chairs the Executive Board of the European Network of Equality Bodies (EQUINET) in her second two-year term after being reappointed to that position in 2019.

Prior to her appointment, Šimonović Einwalter served as the Deputy Ombudswoman for Ombudswoman Lora Vidović, whose eight-year mandate expired in February 2021.

Virtual Seminar: The role of the EU Charter of Fundamental Rights in the Work of Equality Bodies and National Human Rights Institutions