Naslovna > > Stigmatization can lead to violations of rights, discrimination and can impair the efforts in containing the pandemic
News,

Stigmatization can lead to violations of rights, discrimination and can impair the efforts in containing the pandemic 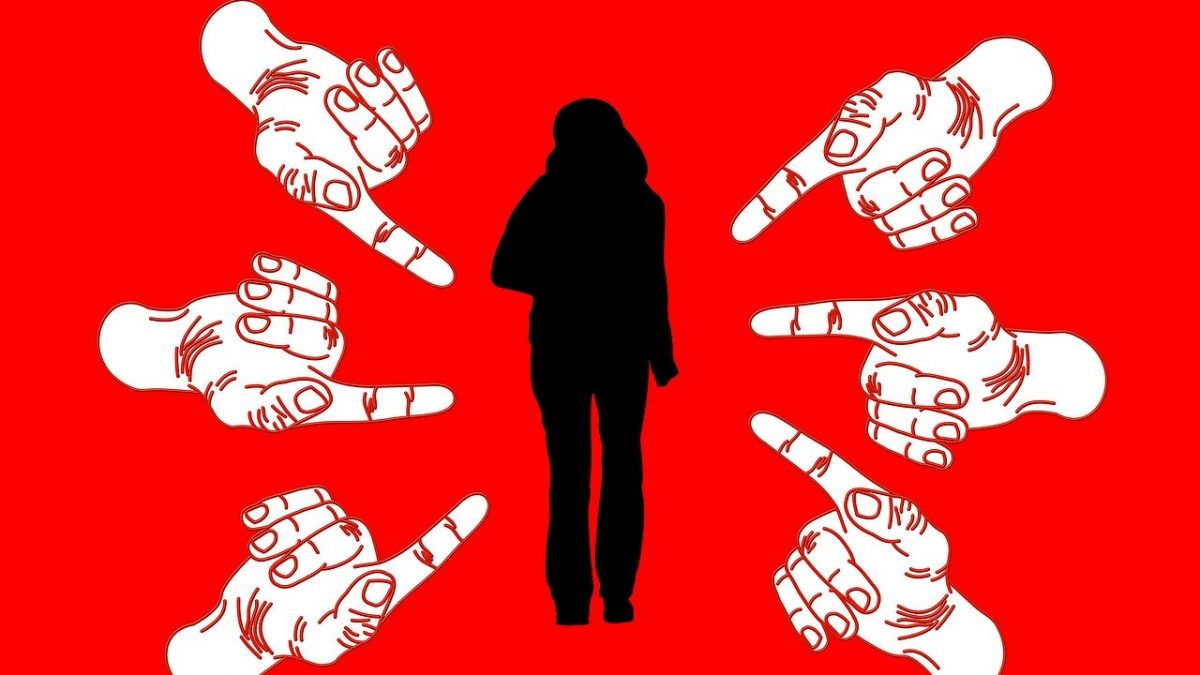 Living in times of widespread fear from COVID-19, caused by the coronavirus, citizens who are perceived to be infected, or those who indeed are infected, are in an increased risk of stigmatization. They are being perceived as less worthy which can, in extreme cases, lead to discrimination, violations of their rights and exclusion from society. Unfortunately, certain health conditions are often associated with a negative perception, which influences the attitude of society towards the ill. Thus, various contagious diseases, such as HIV-AIDS, tuberculosis and similar, have often been triggers of stigmatization of those affected and their families. This led to many obstacles in the realization of their human rights, by denials of goods and services, but also to various forms of discrimination in many different areas of life. Even before this epidemic, we have been receiving complaints from citizens who have been denied the right to health protection, labour or housing due to their health condition.

The same is happening in today’s situation of widespread coronavirus when, as soon as the virus appeared in certain parts of China and the awareness about its danger and contagiousness rose, persons of Asian origin were met with considerable stigmatization. Reports of racist or xenophobic hate speech and incidents of hate crimes committed against people of Asian origin started to appear across Europe. Croatia was no exception – media reported on incidents such as children throwing objects at tourists from China while yelling “corona, corona”.

Stigma is the cause of many violations of human rights. In accordance with the International Covenant on Economic, Social and Cultural Rights, but also the Croatian Anti-discrimination Act, any discriminatory treatment towards persons based on their health condition or the perception of such health condition is forbidden. It is the state’s responsibility to make sure that no health condition presents an obstacle in retaining human rights, such is the right to protection of health, as we have observed recently in Croatia in one case of a young woman in urgent need of a surgery.

In order to prevent violations of human rights of persons suspected to have this virus, or those who actually have it, the World Health Organization gave a recommendation not to associate contagious diseases with geographical regions. This, in addition to associating health conditions with certain groups, ethnicity, skin colour, education, socio-economic status or regional origin, can lead to exclusions of entire communities, exposing them to various forms of unacceptable treatment, including threats and violence.

At the same time, WHO stresses how stigma can have a negative impact on the whole society, as fear of unwanted reactions can cause people to hide their condition and, in order to avoid unwanted situations, not seek medical help, which can have fatal consequences to their, but also to public health, as well as impair the success of measures taken to contain the virus. Combatting stigmatization based on health condition can add to efficient prevention of spreading of the pandemic, so it is important that every individual becomes aware that he or she can get sick themselves, and adjust their behaviour and actions in accordance with relevant and verified information from competent authorities, such as Croatian Public Health Institute, about how the virus is acting and how to reduce the risk of infection.

On the other hand, in order to protect people who are ill, people who have recovered as well as people in self-isolation from stigmatization, it is important to report on these cases in a way that does not provide information from which it would be possible to identify identities of people who have been tested or confirmed as infected.

It is also important to ensure that people in isolation, such as older people, have sufficient social contact without exposure to the contagion.

Finally, seeing how those who have recovered from the disease have valuable experience and insight into how to improve precaution measures, it is important to include them into making decisions that have a major impact on their lives. This will, after all, have a positive impact on the trust in institutions, which is key in succeeding in combatting the spread of the virus.