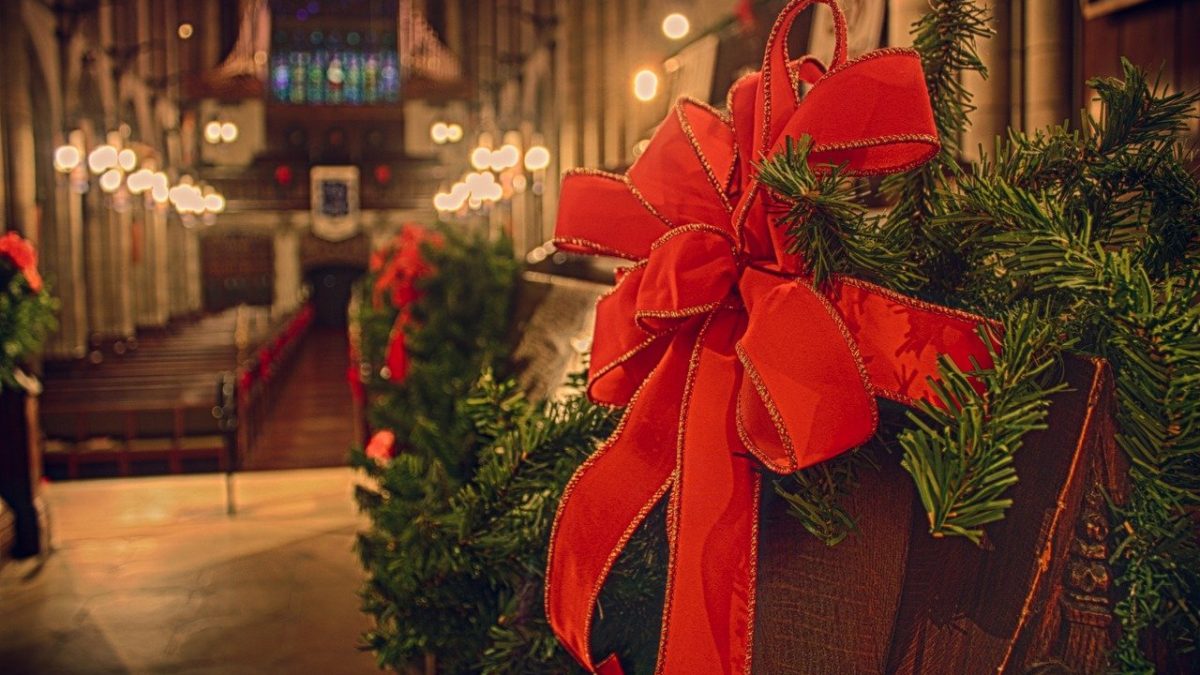 Civil Protection Directorate issued in December its decision on the epidemiological measures limiting the number of people allowed at social gatherings and introducing other necessary measures and recommendations with the aim of preventing the spread of COVID-19. The document also introduced an exception to the number of persons allowed to gather in churches on Catholic Christmas Eve and Christmas Day, making it possible for more than 25 persons to attend mass at the same time, as long as 7 square meters per person were ensured and 2 meters of distance between each of them could be maintained in every direction.

Recommendation to Civil Protection Directorate – Same Rules for Everyone

In order to avoid potential unequal treatment on grounds of religion of the citizens of the Orthodox faith, who celebrate Christmas on 6 and 7 January, the Ombudswoman recommended that the Directorate amend its decision so that the same rules apply to everyone equally. The Directorate implemented the recommendation and issued at the beginning of January its Decision Regarding Orthodox Christmas Religious Services.

Limitations to Be Applied Equally

The Directorate’s original decision encompassed the period from 21 December to 10 January – the period within which both Catholic and Orthodox Christmas are celebrated. The exception it granted, however, only applied to the days marking Catholic Christmas. Since any exceptions need to be applied to all citizens without discrimination and regardless of their religious affiliation, the document needed to be amended in order to be applied equally to members of all religious communities marking their important holidays in the period it regulates and to be aligned with the Act on National Holidays and Memorial Days in the Republic of Croatia, which establishes Orthodox Christmas as a religious holiday.