Naslovna > News > Reduced TV Fee for Everyone With a Pension Under 1,500 Kuna
News 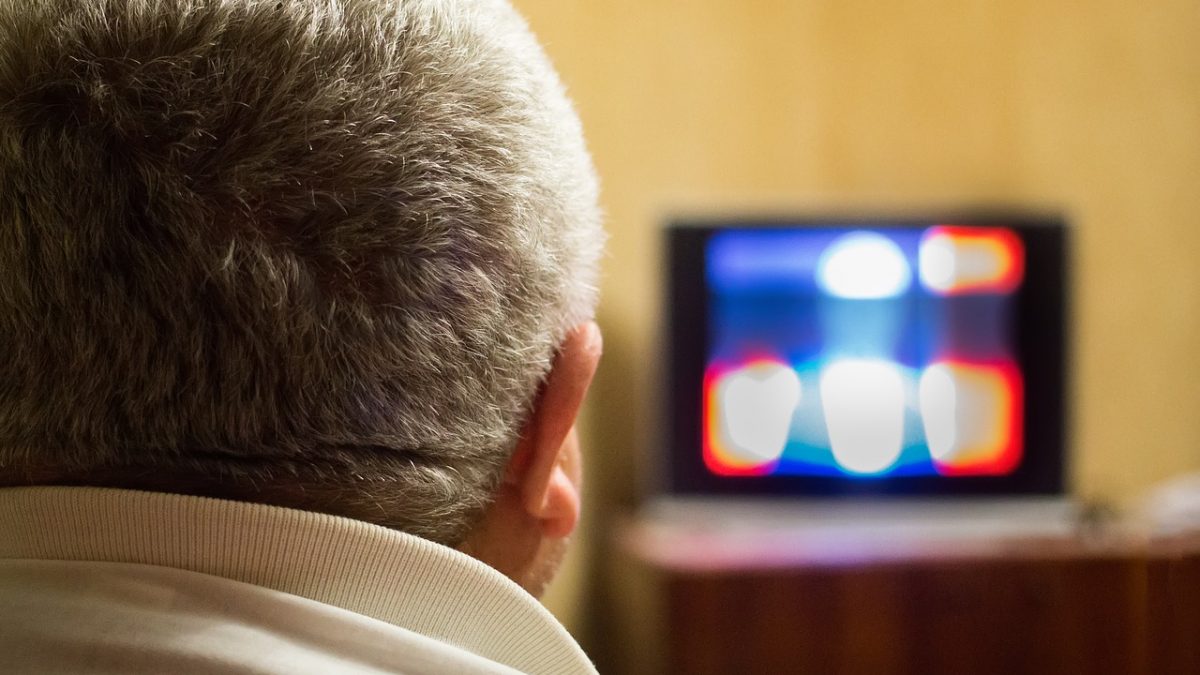 For a large number of pensioners, especially those receiving the lowest pensions, the difference between 40 and 80 kuna a month is not a negligible amount. Additionally, those living in rural areas use television as their only source of cultural content, information and entertainment.

Media reports about a pensioner who was not granted a reduced mandatory TV fee despite the fact that she was receiving a pension lower than 1,500 kuna (ca. 200 EUR) is just one of the cases based on which we warned the state-owned Croatian Television that this benefit needs to be granted to everyone under the same conditions. A series of news reports covering this citizen’s case resulted in the national TV broadcaster making an exception for her, which is a positive outcome. However, as we stress in our recommendations on the subject, exceptions are not an appropriate manner of supporting the citizens living in unfavourable financial situations. Instead, systemic solutions must be applied.

The Benefit Can Depend on the Amount of the Pension, But Not It’s Source or the Date of Becoming a Registered Viewer

As Croatian Television said in a statement, the main purpose of the reduced fee is to assist the groups of pensioners at highest risk of poverty – those with pensions of less than 1,500 kuna. This is commendable; however, granting or refusing to grant the benefit depending on the source of one’s pension is unacceptable. Thus, in 2016 we issued a warning to CT and recommended extending it to all persons with pensions not exceeding this amount. The company refused, claiming they were unable to verify whether the pensions that are not paid out of the state budget meet the census.

Currently, the benefit cannot be received by anyone who earned their pension abroad, most commonly in the neighbouring countries, even if it does not exceed 1,500 kn, neither by those who became Croatian Televisions registered viewers after 12 October 2015, which was the case with the pensioner we mention above.

With all this in mind, we issued a repeated warning to Croatian Television, urging them to grant the benefit to all pensioners who are registered viewers and whose pensions are below the set census, regardless of the source from which the pensions themselves are paid out. This would be in line with the provisions of the Antidiscrimination Act, which allows for the preferential treatment of the persons in unfavourable financial situation via social policy measures. We emphasised the fact that benefits such as this one must be granted to everyone under the same conditions, applying clear, proportionate and neutral criteria. The company can prevent potential misuse by co-operating with the Ministry of Finance, which has the data on the sources of all pensions, including those not paid out of the state budget.

Pensioners Cannot Be Denied the Benefit Because of Misuse Risk

It is not acceptable for the reduced fee benefit to be withheld from the “new” pensioners or those who have only recently become registered viewers, provided that they meet the set conditions. The date of the entry into the register of viewers taken into account when granting this benefit was set so as to avoid potential fraud. However, it fails to take heed of the fact that legitimate changes to the registry entries are fairly common, especially in the elderly population. Finally, the potential for misuse cannot be used as a reason to deny the benefit to the new pensioners if they meet all of the conditions for receiving it.