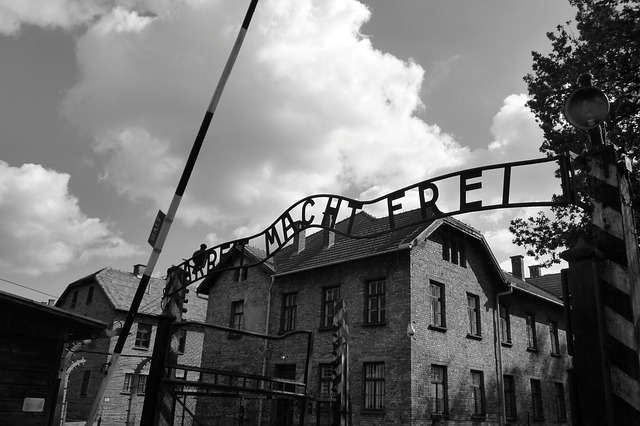 More than a million people were killed at the site of the Nazi Concentration and Extermination Camp of Auschwitz-Birkenau by the moment of its liberation on 27 January 1941. To honour the deaths of six million Jews and all of the other victims of the World War II Nazi regime, this date was designated as the International Holocaust Remembrance Day.

For this year’s commemoration the European Commission, the International Holocaust Remembrance Alliance (IHRA), the United Nations and UNESCO launched a global initiative under the motto #ProtectTheFacts with the aim of raising awareness of Holocaust distortion and encouraging its recognition and prevention.

“This year’s anniversary is taking place under the shadow of the pandemic and the crisis has exposed longstanding injustices and contributed to a renewed rise in antisemitism and xenophobia”, noted UN Secretary-General António Guterres. “Today, white supremacists and neo-Nazis are resurgent, organising and recruiting across borders, intensifying their efforts to deny, distort and rewrite history including the Holocaust. The COVID-19 pandemic has given them new opportunities to target minorities, based on religion, race, ethnicity, nationality, sexual orientation, disability and immigration status. We must make urgent joint efforts to stop them. In our recovery from the pandemic we must address all of the fragilities and gaps it has revealed while, at the same time, strengthening the connections based on our shared humanity. This year must be a year of healing. Healing from the pandemic, and healing our broken societies in which hatred has all too easily taken root. As we remember those who died in the Holocaust and honour the survivors, our best tribute is the creation of a world of equality, justice and dignity for all”, stressed Guterres.

International Holocaust Remembrance Day was established by a UN General Assembly Resolution in 2005 with the aim of public awareness raising about the WWII period and facilitating research on genocide and crimes against humanity. At the same time, its goal is to promote prevention, understanding, tolerance and friendship among members of different nations and religions and to prevent the reoccurrence of the crimes committed in this darkest period in human history.