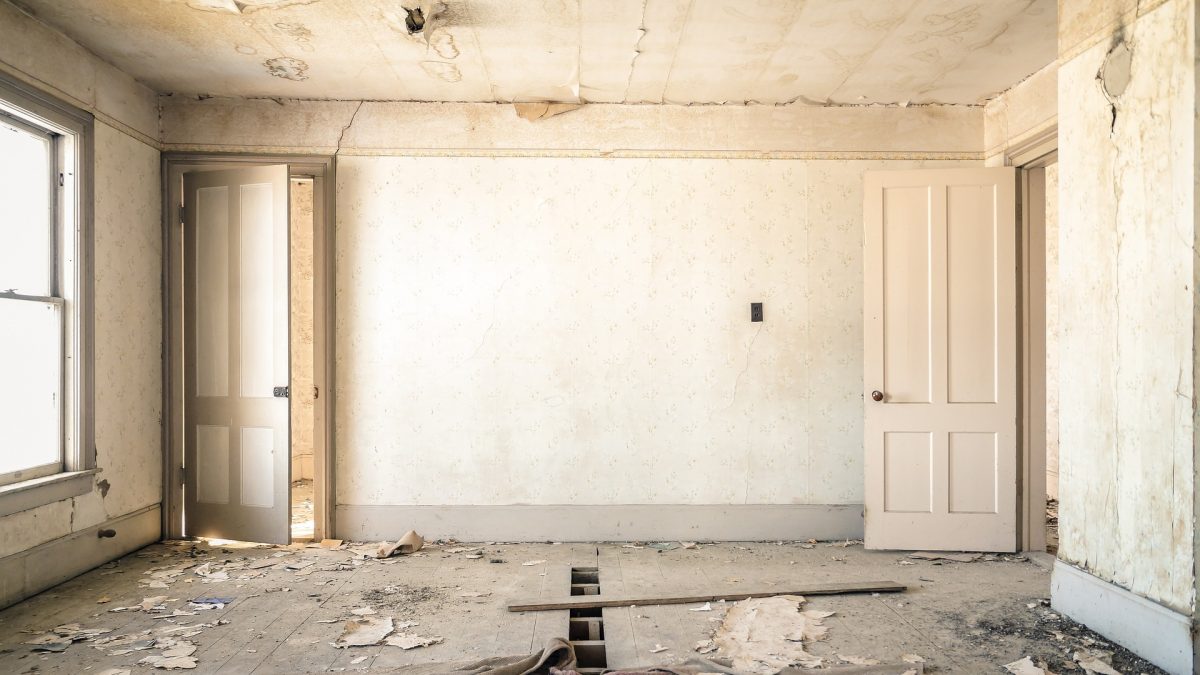 As a result of the coronavirus epidemic, many people are facing job losses as well as uncertain economic situation, even affecting their housing. Even more, following a strong earthquake in Zagreb in March, many of them are unable to stay in their homes. This is one of the gravest problems citizens can confront at this time, especially when, along with personal hygiene, staying at home and avoiding social contact are the most effective ways to prevent the spread of infection.

One example brought to Ombudswoman by a journalist, was regarding a landlord who, after the earthquake, significantly increased the rent his tenants were paying thus far, which is unacceptable. For this and similar cases, the Government, which has acted rapidly to protect the economy, should certainly also swiftly react to protect the citizens who are facing housing uncertainty during the times of emergency such as this by, for example, regulating or limiting the rent increase.

Tenants should also be protected from the complete arbitrariness of the landlords by their contract, because the rent, as well as the duration of the lease, cannot be changed without the agreement of both parties, with a notice period prescribed in the contract as well. Unfortunately, many tenants do not even have rental agreements, which puts them in an even more vulnerable position. However, as this is a private law contract, the Ombudswoman has no authority to act as only the courts could decide in such matters, so citizens should consult a lawyer or seek free legal aid.

In annual reports to the Croatian Parliament, Ombudswoman Lora Vidović has been continuously warning that the rental market in Croatia is not properly regulated, nor is there an adequate housing strategy to address the housing needs of many citizens, particularly most vulnerable, which, unfortunately, could now turn out to be exceptionally problematic.