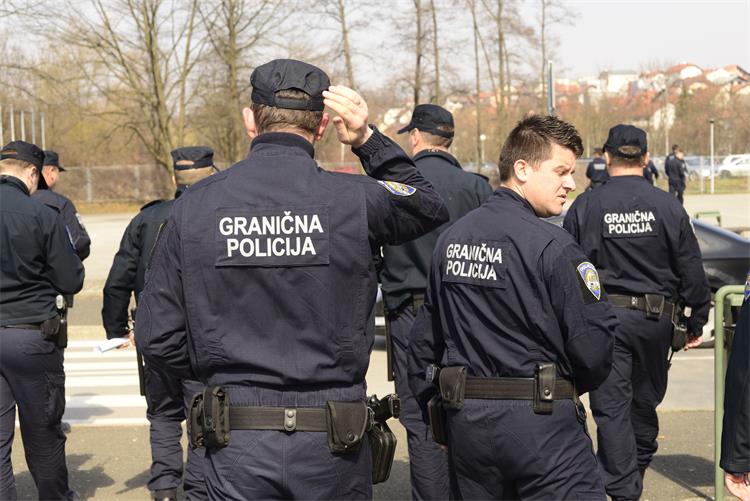 Since during the visit to Tovarnik Border Police Station the National Preventive Mechanism (NPM) was denied access to all data on treatment towards the irregular migrants, the Ombudswoman Lora Vidović warned the Minister of Interior,(MI)  Davor Božinović, to order his policemen to organise their work in compliance with the accepted international and Croatian legal obligations for efficient prevention of torture and other cruel and inhumane and degrading treatment and punishemnt.

This was not the first case of denial access to the data on behalf of the MI; it has begun even in the middle of the last year and it concerns exclusively the treatment of irregular migrants.  During this NPM visit to Tovarnik Border Police Station in beginning of June 2019 however, for the first time the access to all requested data was denied, including the IT system and individual cases thus the visit was interrupted since it was not possible to carry it out efficiently. As in previous data access denial the explanation was that the NPM members were not allowed to get the password which was not even asked. Regarding the access to individual cases it was said that the policeman, who deals with the case, is on a leave and that „all cases are locked up in a cupboard“, hence, that the authorisation for opening it was not in possession neither of the Deputy Head of the Unit nor the Head of the migration department.

However, un-announced visits of detention institutions and free access to the data regarding the persons deprived of liberty are the key tools at the NPM disposal according to the national and international legal duty accepted by the Republic of Croatia.

Efficient whistle blowers protection is necessary, but the draft law cannot provide for it

It is necessary to provide prevention measures within the prison system

Ombudswoman and deputies exchange knowledge and experience with Slovenian colleagues