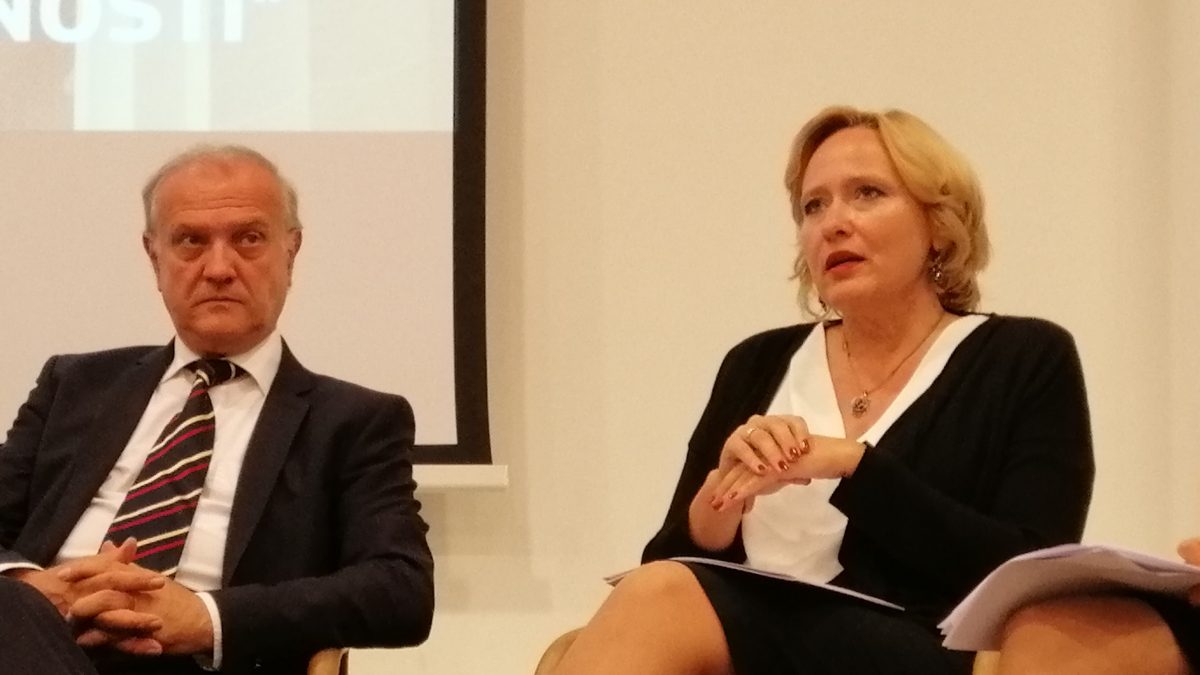 Ombudswoman Lora Vidović participated at the Conference „The Rule of Law in EU: Perspectives and Challenges of the Future“, organised on 17 June 2019 by the European Representation of the European Commission in Zagreb.

The public discussion with the high state representatives, including the government, courts, academia and CSO representatives, was motivated by the Commission’s 2019 Judiciary Review in EU member states, rating Croatia as the lowest according to the independence, quality and efficiency of its judiciary in comparison to other member states.

Ombudswoman Vidović emphasised that the current poor perception of judiciary should be taken as a lesson to improve first of all the communication of the judicial institutions with citizens who base their negative perception on dissatisfaction and numerosity of court decisions, long proceedings and delivering decisions in a non-transparent manner. Human Rights House representative added that the rule of law in EU states cannot survive without fundamental values like democracy, human rights and civic activism and offered as a solution for the rule of law issues both in Croatia and EU, the proper education, training and communication.

All participants agreed upon that the rule of law in the European countries has been in recent years under the growing pressure thus it should invest more effort in education, both judges and citizens, and in improvement of mutual communication in order to defend, enhance and preserve it in the EU and in Croatia.