Office of the Ombudsman re-accredited NHRI status A 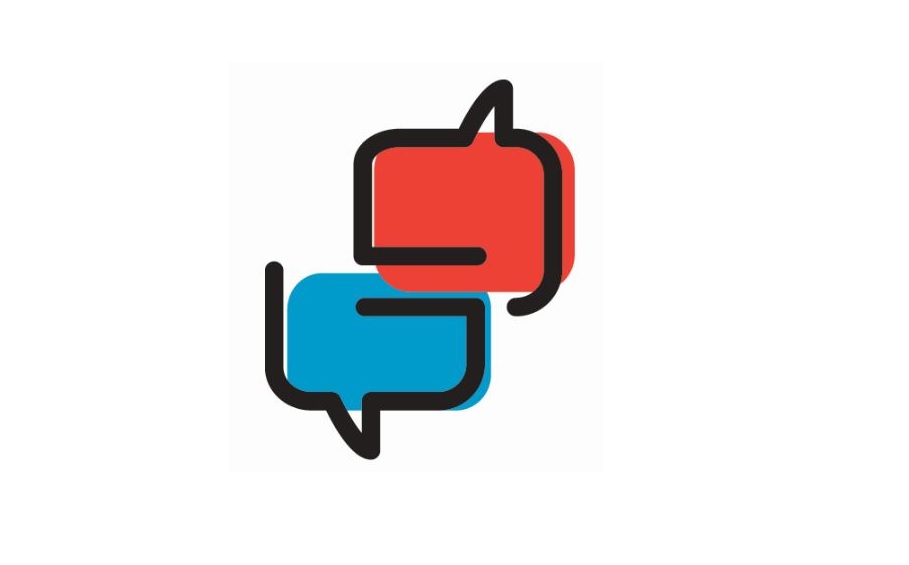 The Sub-Committee for Accreditation (SCA) of the Global Alliance of National Human Rights Institutions (GANHRI), at the last session has re-accredited the Croatian Ombudsman as the NHRI with the highest status A, according to the Paris Principles which prescribes the fulfilment of a range of strong criteria for rating national human rights institutions. One of the most important criteria is its real independence from the executive branch of the government and its capacity to exercise the human rights mandate without any interference. That is guaranteed by the Constitution of the Republic of Croatia and the Ombudsman’s Act.

This is a second consecutive re-accreditation of the institution from it first accreditation in 2008 and first re-accreditation in 2013. The UN General Assembly and the Human Rights Council have on numerous occasions acknowledge the importance of establishing the national human rights institutions in order to improve and enhance the protection of human rights at national level since the member states in that way contribute to reducing the gap in implementation of international obligations in the field of human rights and delivering them in practice on the ground.

Thanks to the NHRI A status the Ombudswoman was elected in the GANHRI Bureau and the Executive Board of the European Network of NHRIs (ENNHRI), which gave the support to the Ombudsman during the re-accreditation process.

Since the Croatia is supposed to present for the first time its voluntary national review of progress made in SDGs implementation, scheduled for in July 2019, it is important to highlight that the existence of an independent body for human rights is also one of the indicators relevant for the implementation of the Goal 16, Peace, justice and strong institutions.