No institutional reaction to alleged illegal police treatment of migrants 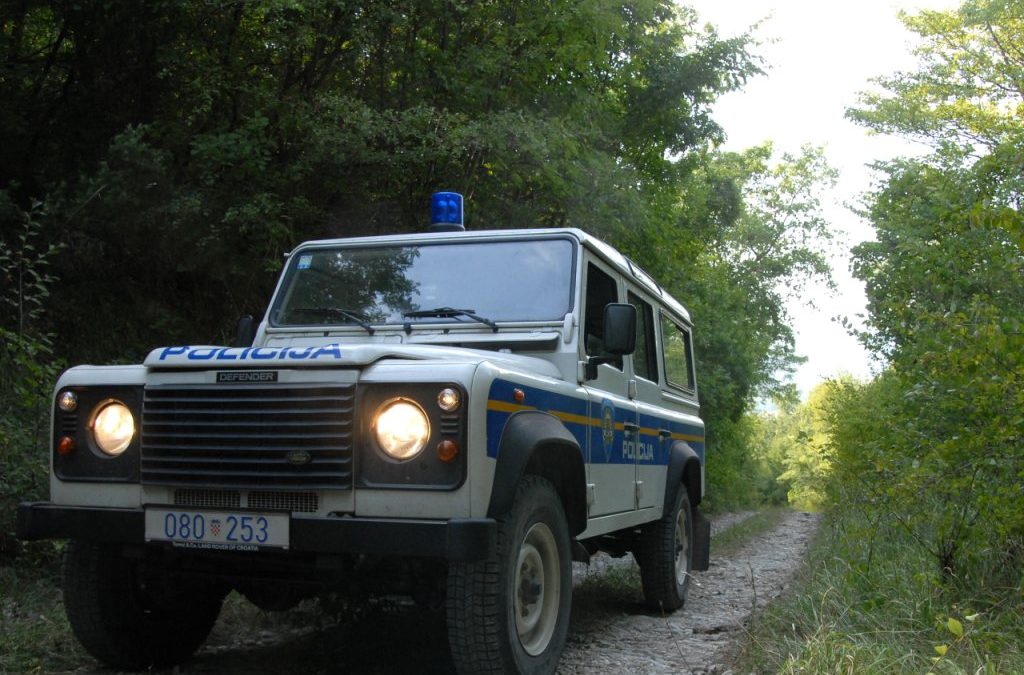 Since there has been no reaction so far to the Ombudswoman’s letter to the competent institutions (to State’s Attorney Office, Speaker of the Croatian Parliament, Chairpersons of the Committee on the Constitution, Standing Orders and Political System, the Committee on Human and National Minority Rights and the Domestic Policy and National Security Committee) regarding her request to conduct appropriate, efficient and independent investigation of the alleged illegal police treatment of migrants, which was received in a complaint by an anonymous policeman, in order to establish whether it was grounded, Ombudswoman Lora Vidović has today informed the public as the last resort stipulated by the Art 19 of the Ombudsman Law.

Namely, at the end of March the Ombudswoman received a complaint regarding the illegal police treatment ordered by their superiors, sent anonymously out of fear from possible consequences for his job and family, by a policeman working for a Border police station.  She has immediately notified the State Attorney’s Office requesting an efficient independent investigation of those allegations. However, in absence of any follow-up information, in the beginning of June she has also notified the Croatian parliament and its competent committees.

The content of this complaint, as in other complaints the Ombudswoman is receiving regarding the police treatment of migrants, points out to ignoring the international protection requests and violent treatment, even beating up, taking money and other valuable objects and push backs over the green border, without conducting any of legally proscribed procedures. The Ministry of Interior, however, with no exception, claims that such complaints are unsubstantiated and inaccurate, refusing to undertake all reasonable and available steps to conduct efficient investigation and to ensure evidence relevant to the disputed events.

For example, this complaint describes that the superior police officials give order to the policemen to push back all refugees and migrants to the Bosnia and Hercegovina „without papers and processing“ thus leaving no trace, to take money, break mobiles and throw them in the river or keep for themselves. In such a way, 20 to 50 persons are being pushed back daily. It claims that among migrants there are women and children but „they all are equally treated“, hence, that persons being brought from other administrative units, come exhausted and sometimes beaten up but the policemen „during the night take them to Bosnia by force“, even using the weapons. He highlights that he sometimes feels ashamed of such inhuman treatment, he is saddened and „has neither will nor strength“, so he asks the Ombudswoman to prevent „such behaviour and police conduct“.

Especially worrisome the Ombudswoman finds the claim of anonymous policeman, who is pleading also in the name of his colleagues for preventing such treatment, that the situation is even worse than she has previously publicly stated, and that they cannot refuse those orders from the fear of losing their jobs. Just in this context, acting as an institution for protection of whistle-blowers as of July 2019, it is important to stress, other than the complaint’s content, how sensitive is the protection of current and future complainants when denouncing such irregularities according to the Whistle-blowers Act.

English translation of the letter received in Croatian (redacted) | 0
Download