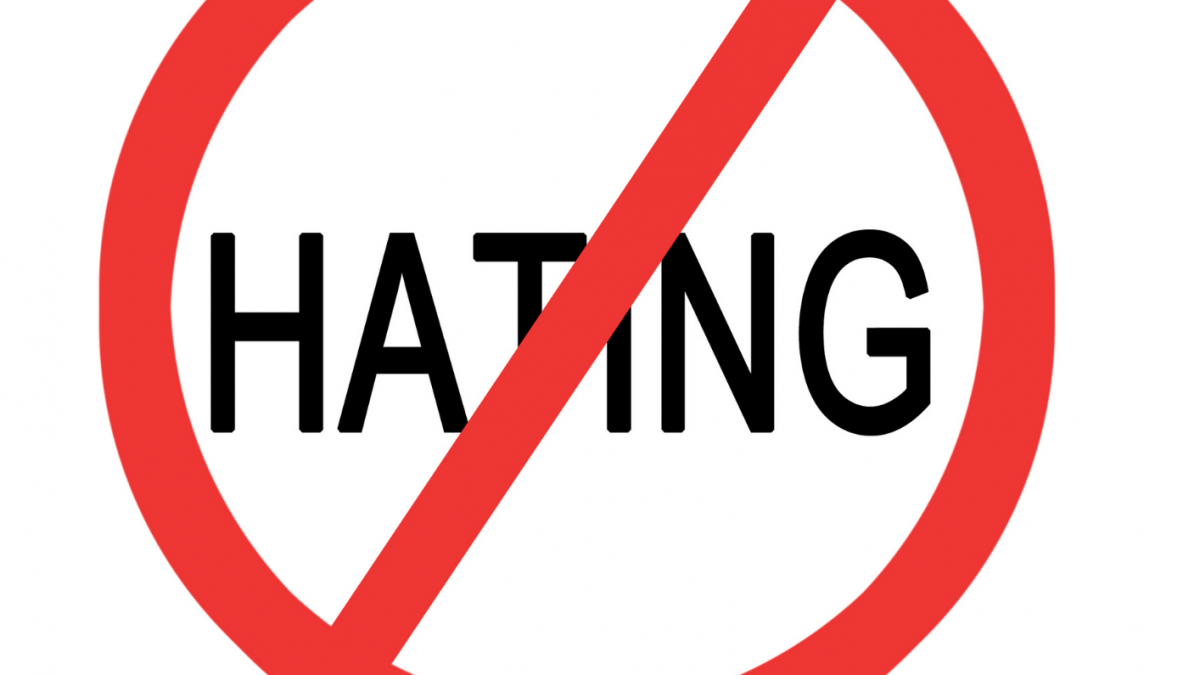 Since the adoption of the 2011 Protocol on Processing Hate Crimes important steps have been made in combating this problem. However, there is still a lot of room for improvement.

The new Draft Protocol on Processing Hate Crimes is intended to contribute to more successful detection and processing of these crimes. They are specifically motivated by hatred against individuals or groups on the basis of their characteristics such as nationality, religion, race, sexual orientation and others. With the aim to contributing to the new regulation, the Office of the Ombudswoman took part in the public consultation on the Draft held in January 2021.

Expanding the Definition to Include Gestures and Symbols

In line with the recommendations from our annual reports, the new Draft Protocol introduces more detailed indicators for determining whether a crime was committed out of hate, including, for example, the connection of the victim to a person who’s belonging to a particular group can be a potential motive for a hate crime. However, they also need to be harmonised with the General Policy Recommendation No. 15 (GPR 15) adopted by the Council of Europe’s European Commission against Racism and Intolerance (ECRI), which introduces a much wider definition of hate crime. Additionally, the Protocol should apply not only to spoken word, but also to gestures, symbols and other forms of non-verbal communication, such as, for example, displaying the swastika or raising one’s arm in a fascist-like salute. The latter suggestion was accepted in the process of the public consultation and is said to be included in the document.

At present, the competent institutions collect the data on hate crimes in various procedural phases and using different methods, which makes their analysis difficult and presents a significant problem. The Draft Protocol envisages the collection of more detailed data, including the information on the characteristic of the victim which served as motivation for the crime, which is a positive development.

However, the data on the victims’ ethnic, religious or other group affiliation should be recorded as well. It would enable easier identification of the groups with higher risk to be affected by discrimination and hate crimes, and would also facilitate the creation of efficient public policies targeted at them. For example, in cases of hate crimes motivated by the victim’s nationality or ethnicity, it is important to know whether they belong to the Serb, Roma, Jewish or some other minority group.

Additionally, more precise reporting on these types of crimes would enable more targeted training of law enforcement officers, judges and state attorneys, and thus their more efficient detection and processing.

Office of the Ombudswoman Needs to Be Included

Along with forwarding their decisions in the cases involving hate crimes to the Government, the courts should also submit them for analysis to the Office of the Ombudswoman as the central national equality body. The new Protocol details the membership in the Working group for the monitoring of hate crimes, which operates within the Government Office for Human Rights and the Rights of National Minorities. We consider it necessary for a member from the Office of the Ombudswoman to be included, as has been the case so far.

Our commentaries on the Draft Protocol are available here and the report on the public consultations here. (both in Croatian)