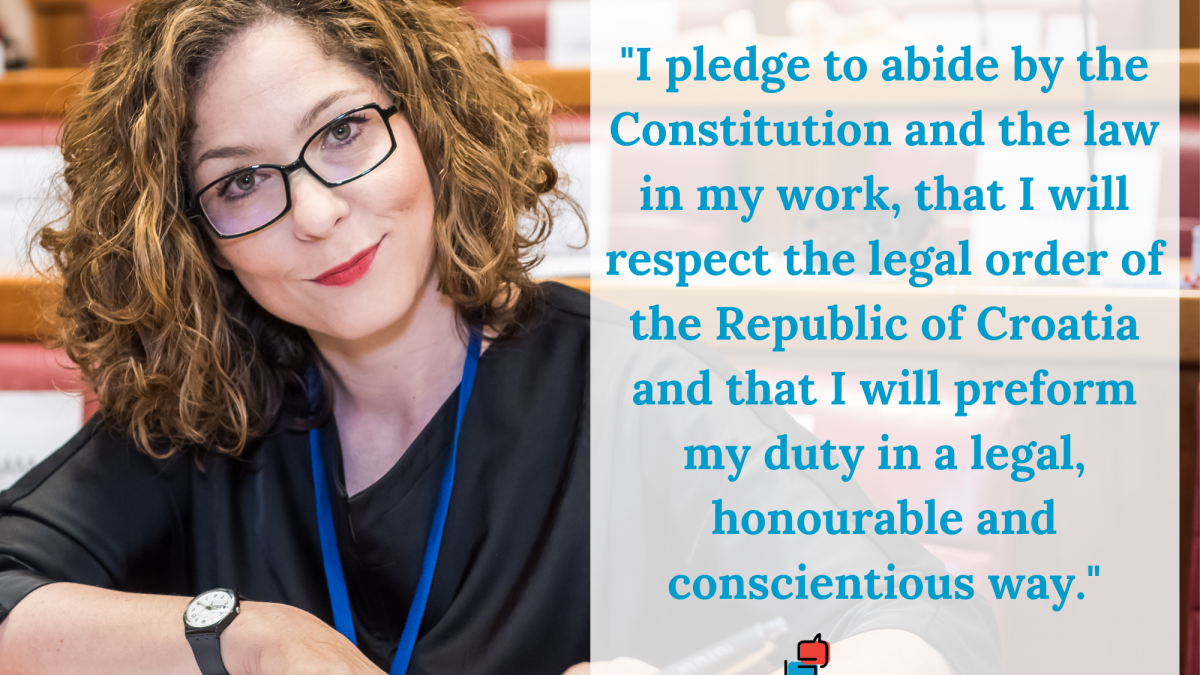 “I pledge to abide by the Constitution and the law in my work, that I will respect the legal order of the Republic of Croatia and that I will perform my duty in a legal, honourable and conscientious way.”

This is the text of the oath taken before the Croatian Parliament by the newly appointed Ombudswoman of the Republic of Croatia, Tena Šimonović Einwalter. The event took place on Thursday, 25 March 2021 and represents the finalisation of the appointment procedure initiated on 19 March, when the Parliaments’ plenary session elected Šimonović Einwalter for a term of eight years with a majority of 115 votes. 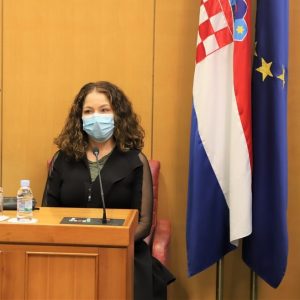 The Ombudswoman of the Republic of Croatia is a commissioner of the Croatian Parliament responsible for the promotion and protection of human rights and freedoms, the performance of the mandates of the National Equality Body, as well the National Preventive Mechanism for the protection of the persons deprived of their liberty, and is entrusted with external reporting of irregularities within the Whistleblowers’ Protection Act. She is independent and autonomous in her work. More information on her mandates and duties is available here.

Tena Šimonović Einwalter is the fifth serving Ombudsperson since the establishment of the institution in 1990. Her appointment follows the eight-year mandate of Ombudswoman Lora Vidović, which ended in February 2021.