Naslovna > > Insulting and utterly inappropriate statement by an MP about older persons
News,

Insulting and utterly inappropriate statement by an MP about older persons 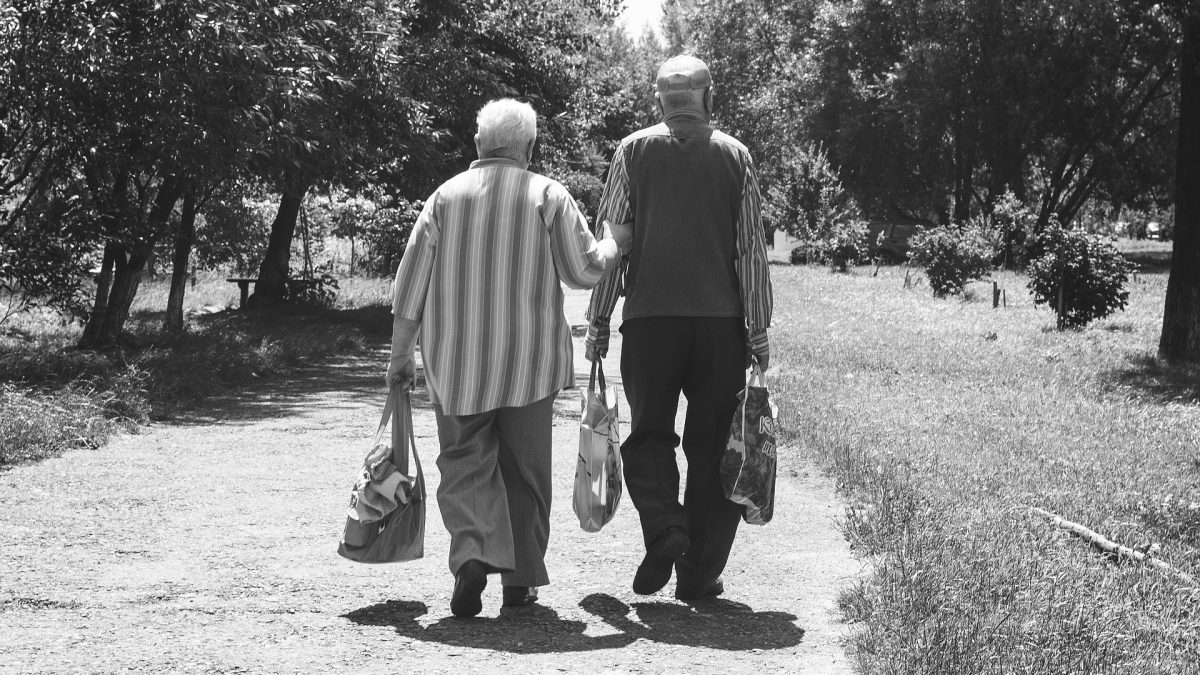 As the coronavirus pandemic rages throughout the world, with over one million infected and already taking more than 70,000 lives of people of all ages, Croatian MP Ivan Pernar on his Facebook profile raised a question whether it is normal for “the entire country to be paralysed and quarantined for months, so some grandfather or great-grandfather could live a day, a week, a month or a year longer?“

With this utterly inappropriate statement he disturbed older citizens and also relativised the value of their lives.

Treatment of older persons as a group whose health and life are less valuable invokes some of the cruellest doctrines in the history of mankind, based on the suppression of human rights of certain social groups. It is insulting, for older persons, as well as for all other citizens who, eventually, someday will become “old”.

Although this is “just a personal attitude”, the statement by Mr. Pernar cannot be viewed in the same way as statements of private persons, especially minding the fact that he is an MP.

The answer to the question whether this constitutes hate speech, or is it still within the boundaries of free speech, can be given by the so-called Rabat Plan, a test based on the UN International Covenant on Civil and Political Rights, which looks into the context, the speaker, his intent, content or form of the statement, its scope, including its reach, and the likelihood of violence and hatred as a consequence of such speech.

It is clear that in this statement, Mr Pernar has placed the lives of the older persons as less valuable than the lives of other citizens, which encourages discrimination against them. Because of his MP status, his statements reach the public much further than if he were a private person. Additionally, he did not later distance himself from this statement, but confirmed it with his further Facebook posts.

Although we cannot conclude that this could be characterised as hate speech as a criminal offense which encourages violence against older persons, as one of the most vulnerable groups in the context of the pandemic, this is certainly an insulting and utterly inappropriate statement which must be condemned. Publications such as this one diminish the value of life of one group of citizens, but also pave the road for the same to be done to other vulnerable groups such as the seriously ill, persons with disabilities, members of national minorities, children and others.

Therefore, we urge everyone to refrain from such statements, individuals to apologize for them and political parties to distance themselves and condemn them. We also invite journalists, if they decide to give public space to such occurrences, to adequately distance themselves from them and convey to citizens a clear and unambiguous message that such statements are unacceptable.