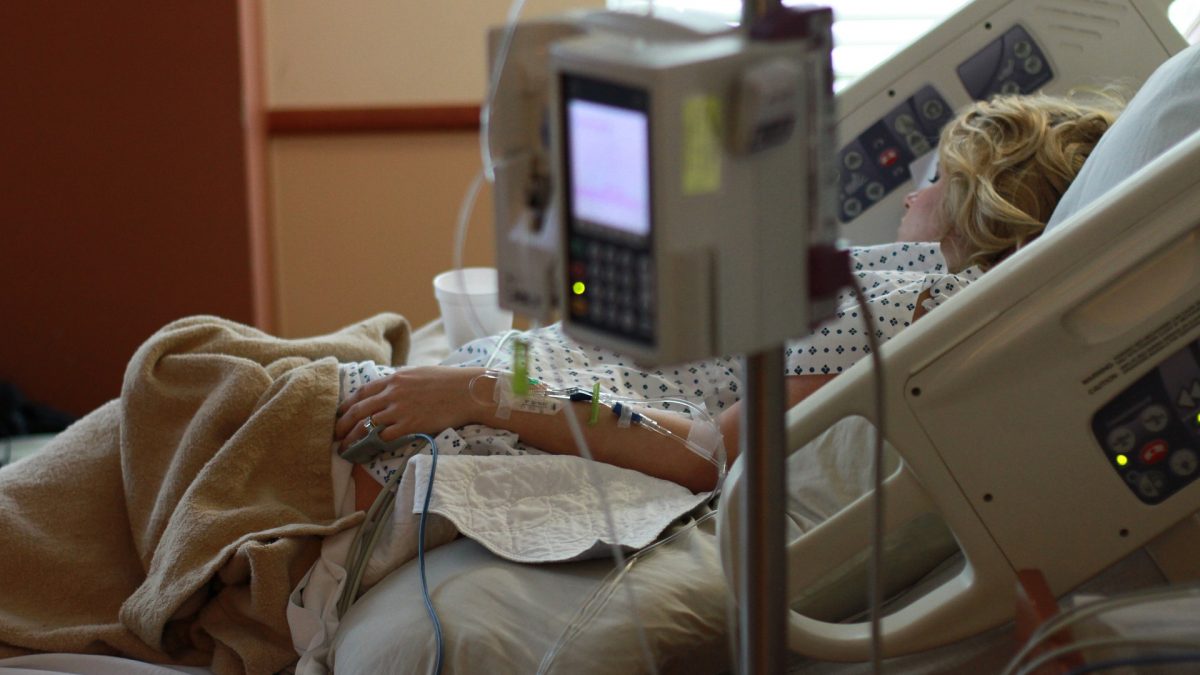 A recommendation calling for the introduction of a legal obligation to inform patients’ families about their deaths was issued following the case of a complainant who found out that his mother had died from the news published in the media. The hospital that treated the woman apologised immediately and adopted internal regulation on informing family members about deaths of patients. However, such an issue calls for a systemic solution.

Complainant’s mother was admitted into hospital for heart problems. In the course of her treatment there she also contracted COVID-19 and, unfortunately, died. Members of her family only became aware of the fact two days later, after they came across the information on the death of a person of the same age published in the news.

Apology by the Hospital and Further Steps

The hospital apologised for the oversight and adopted an internal act regulating the manner and the deadline for informing the families about the deaths of their members, which is a welcome move and already practiced by some of the other medical institutions. However, a systemic solution for this problem is required to avoid additional traumatisation of the grieving families, which happened in this case.

The law does not prescribe the deadline within which the hospitals are required to inform the families, making this a legal loophole in need of further regulation. Thus, we recommended that the Ministry of Health clearly define by law the handling of such situations. Establishing the obligation to immediately and without delay notify the family about the patient’s death and the further steps to be undertaken would harmonise the practice of different health care facilities. It would also facilitate better communication between the medical staff and family members, making it more humane and fully respectful of the grieving families’ dignity.

Following our recommendation, the Ministry requested from the Croatian Chamber of Physicians to analyse the physicians’ behaviour in the context of the ethical principles of the medical profession, but has not reacted to our demand to address the existing legal loophole. For this reason, we will repeat the recommendation in our upcoming 2020 annual report.

FRA: The fight against discrimination and hate towards minorities still fails to deliver nearly 10 years on

Relativisation of the Ustasha crimes violates the fundamental values of the Constitution, with a lack of reaction opening room to hatred