Naslovna > > If masks are mandatory, they have to be accessible

If masks are mandatory, they have to be accessible 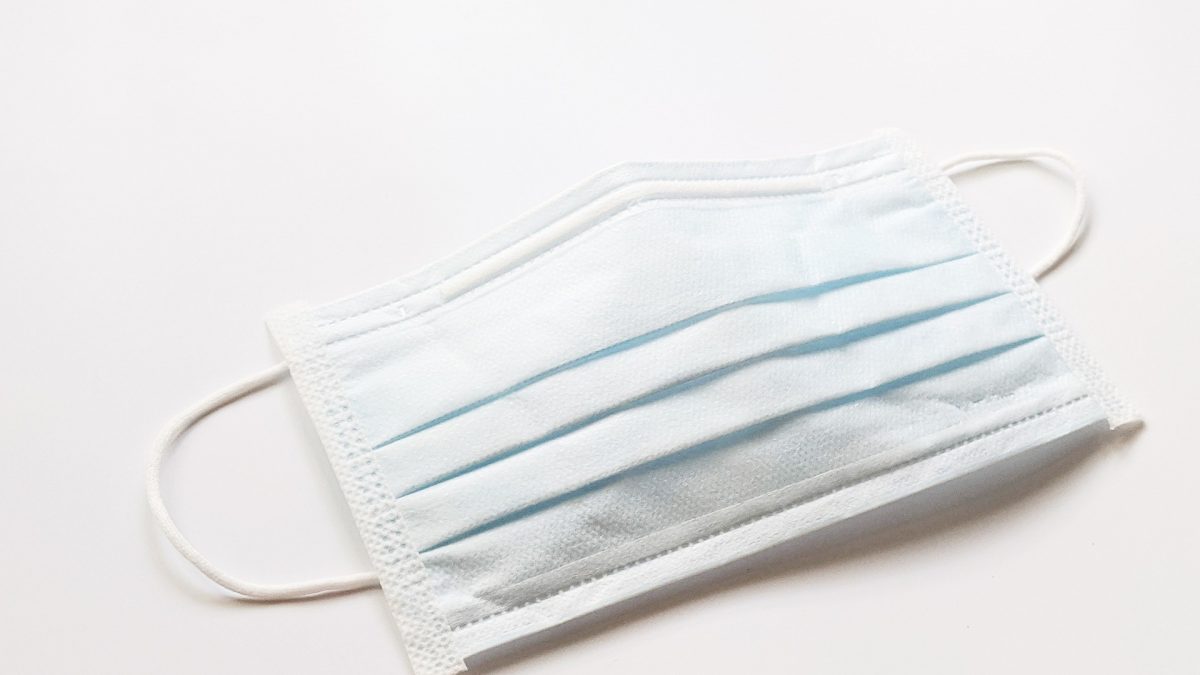 Face or medicine masks are obligatory in public transport, public institutions and offices that work with citizens and, among other, grocery shops. As a pandemic prevention measure imposed by the Civil Protection Directorate, it is important and necessary to respect it and behave accordingly, but for those who cannot afford a mask, it could make public services inaccessible.

This problem could be resolved if citizens of lower socio-economic status would be provided by masks by their local municipalities or public institutions and offices, because if they are mandatory, masks should also have to be accessible to all who need them. Otherwise, they could represent an obstacle between the poorest citizens and their human rights – for example, many can reach their doctor, social worker or other service provider only by using public transport, while many do not have anyone who can go to the grocery store and buy them basic groceries.

Even though several weeks have passed since the measure was first imposed, the recent decision to make exceptions for certain groups of citizens is positive, and it includes those with medical documentation showing they have problems breathing, as a result of a chronic illness. Complainants in this condition have pointed out that their doctors advise them not to wear masks because it can cause additional health problems, especially during the summer heat, and similar exceptions were also made in other countries, such as England, Ireland or Spain.

Using a mask in public transport and other public spaces may reduce the spread of infection, as reported by the European Centre for Disease Prevention and Control, so it is important to act responsibly and follow the measures imposed by the Civil Protection Directorate. However, in their planning and implementation, it is necessary to respect and include specific needs of certain groups of citizens, as was the case with the exception from wearing a mask for those who cannot use it, due to their health condition.

Criteria for support to artists should show their work more realistically

11 recommendations for a fair and equal Europe: Rebuilding our societies after COVID-19

Civil society organisations should be covered by support measures as well