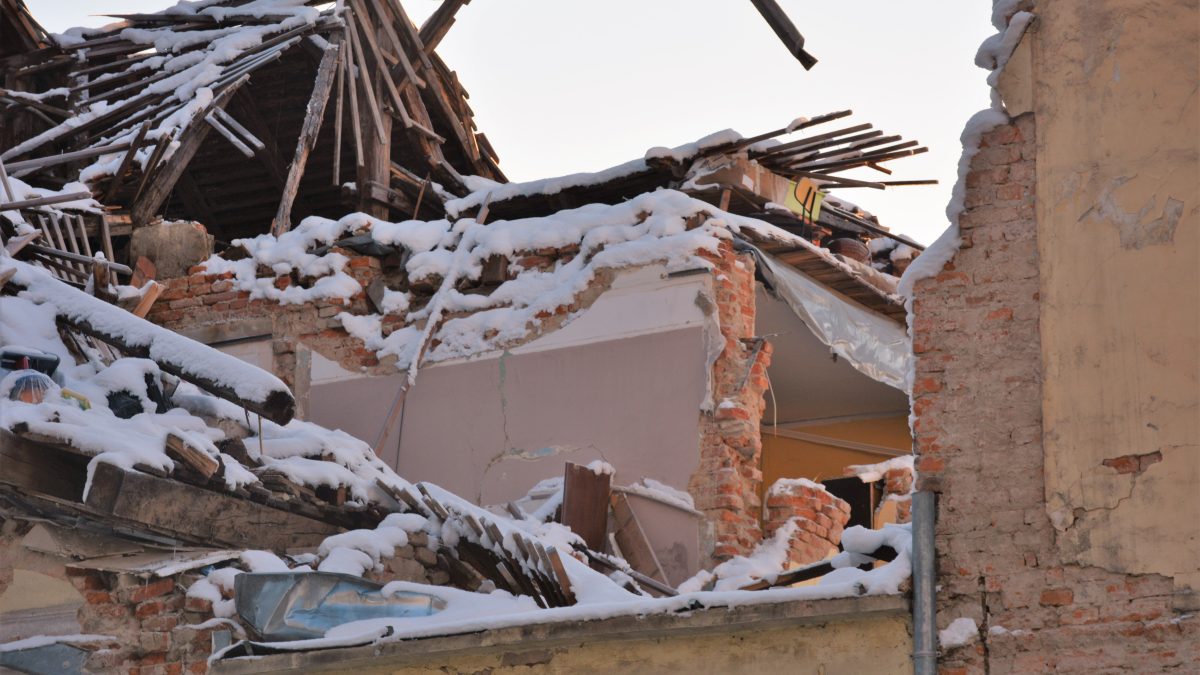 Devastating earthquakes striking Croatia last year, especially Sisak – Moslavina County, claimed human lives, injured dozens and damaged several thousand buildings and houses, many to the point of destruction, making them unusable. Due to their powerful impact on people’s physical and mental health, housing, access to services and on their ability to fulfil other basic needs these events, undeniably, represent a serious human rights challenge.

The same was true in 2014, when the East of Croatia was hit by catastrophic flooding. A year later, the Office of the Ombudswoman produced a detailed analysis of its impact on human rights and issued recommendations with the aim of improving the disaster-response system. Both were submitted to the Croatian Parliament in the form of the Special Report on Human Rights in the Context of the Flood-Caused Catastrophe in the Vukovar – Srijem County.

The Report recommended that the Parliament:

Unfortunately, the Report was not supported by the Parliament, which reduced the probability of the recommendations being implemented and the disaster-response system being better prepared for the future events, such as the 2017 fires affecting the city of Split and the destructive 2020 earthquakes.

The Analysis and Evaluation of the Human Rights Situation During the Split Fire, with Recommendations

Human Rights and the COVID-19 Pandemic

International Day of Older Persons: How Do the Elderly Live in Croatia?