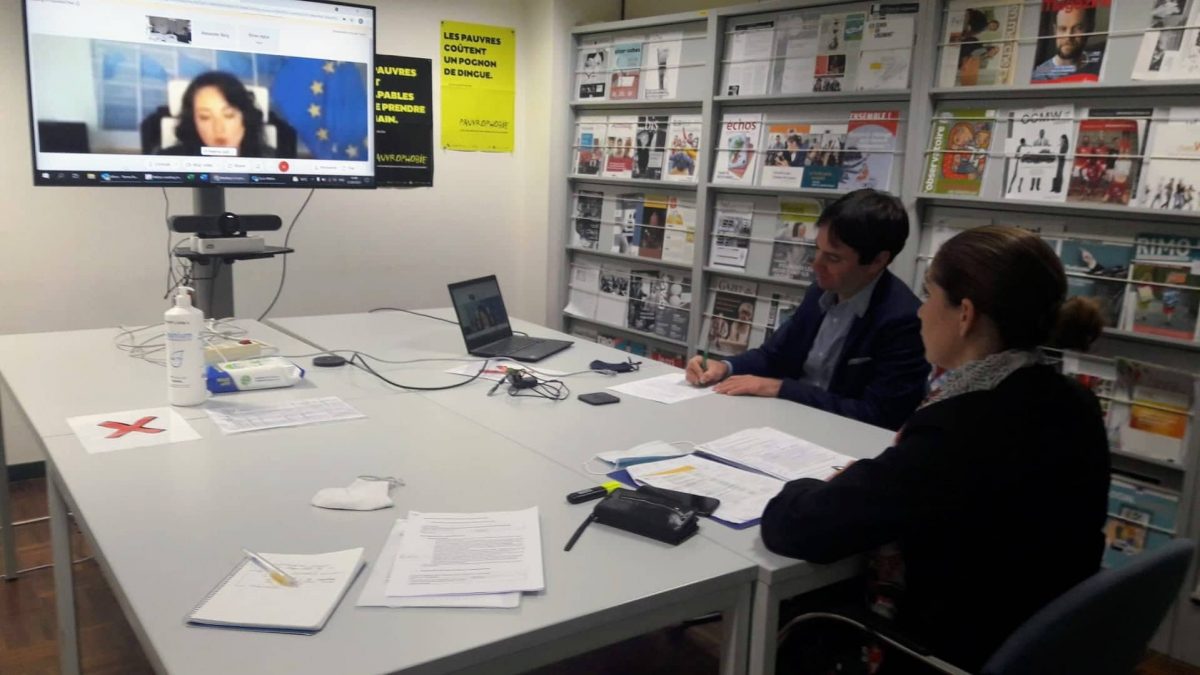 In order to successfully combat discrimination in Europe, it is crucial to have strong and independent equality bodies. In achieving that, the European Commission’s support will be crucial.

Croatian Ombudswoman and Equinet chair Tena Šimonović Einwalter and European Commission’s Equality Commissioner Helena Dalli met on 21 September 2021 to discuss the progress in the development of the common EU standards for equality bodies, set to establish the minimal common requirements for the operation of these bodies in all European Union member states. The adoption of the document will be a final step towards the EU-wide harmonization of the standards for equality bodies, the foundations for which were set by the 2018 Commission document Recommendation on Standards for Equality Bodies.

Equality bodies can provide a significant contribution to the efforts to achieve full equality, both in their own countries as well as the EU as a whole. However, for them to be able to realize their full potential and provide effective support to decision-makers and other stakeholders, they must be provided with strong mandates, independence, sufficient resources and effective institutional structure. Both Equinet and its members from across Europe have been advocating for these goals for a number of years now, as well as Ombudswoman Šimonović Einwalter as an expert participating in all of the crucial phases of the development of the standards both in the EU, as well as the Council of Europe contexts.

Croatian Antidiscrimination Act came into force in 2009. It prohibits discrimination on 17 different grounds in all areas of life and designates the Office of the Ombudswoman as the national equality body.