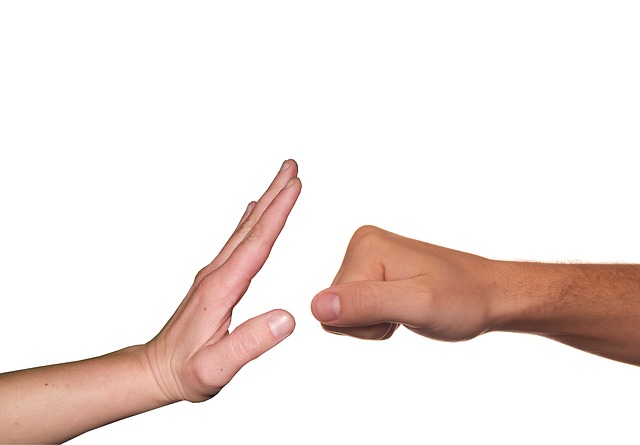 According to the Ministry of Interior statistics for 2018, the number of criminal acts committed out of hatred is on the rise in Croatia and nationality of victims is far more frequent motive especially against the Serb minority.  Harassment and property damages are the most frequent crimes committed out of hatred, however, the accumulated negative atmosphere and intolerance in the society results in physical attacks, too.

Particularly worrisome is the fact that the perpetrators are mainly young people, born after the war so thus their behaviour is not necessarily conditioned by the wart trauma. However, since the civic education at early age has not been so far introduced in the school curricula and education on the values like accepting differences, tolerance and dialogue, such events are not surprising. Children’s’ behaviour only reflect the environment in which they live which is still burdened with the war. Messages from both Croatian and Serb communities are frequently opposed, very conflicting, exclusionary, emotionally high charged and the children do not have the right address to elaborate process and digest such messages.

Moreover, by the communication in the public sphere, from graffiti, comments on the Internet portals face book posts to some politicians’ discourse, the intolerance and even call for violence is being disseminating.

Frequency and large number of such messages, especially those which result in ethnically motivated violence indicate that it is a general social problem which should be resolved at various levels and in line with the Constitution; among the fundamental values of the Constitutional order are equality, national non-discrimination and human rights.

A space for more dialogue should be opened in the society. The biggest responsibility bear the politicians, parliamentarians and high officials who must more decisively condemn not only the violence but also all social anomalies which precede to the violence. Unfortunately, the timely condemnation on behalf of the political leaders sometimes are missing, even more, some of them send intolerant messages also.