Naslovna > News > From Starting a Case to Changing the Law: Public Notaries Will Soon Be More Accessible to Citizens Living in Small Towns and on Islands
News 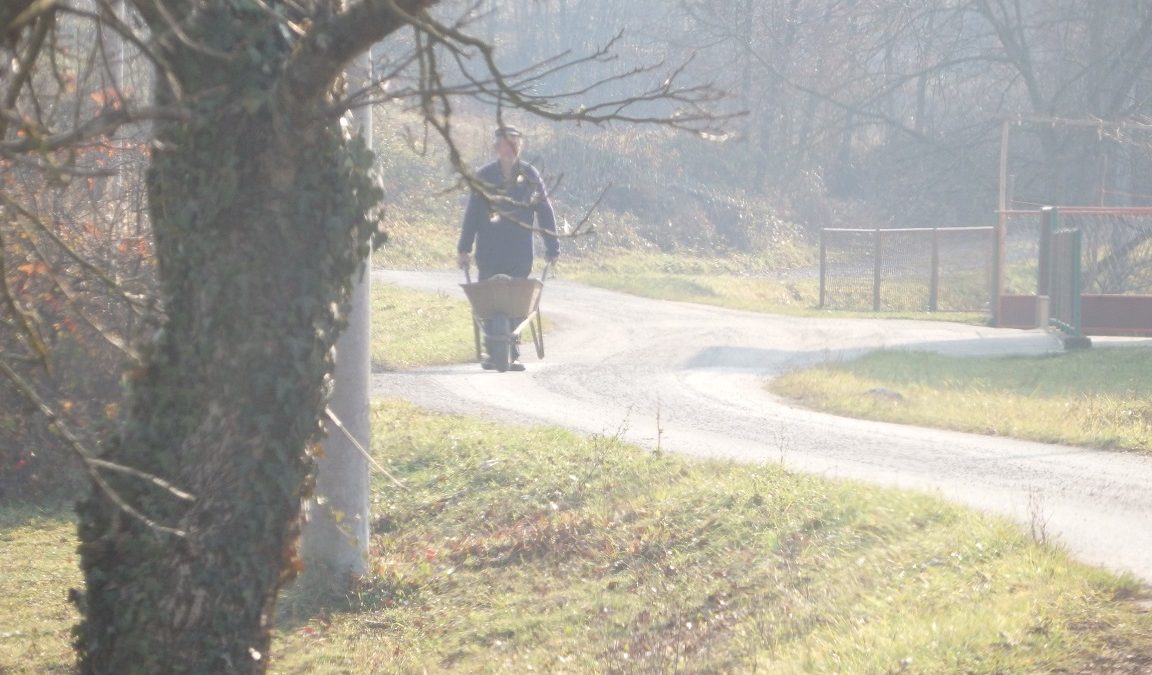 On 13 May 2022 the Croatian Parliament adopted the amendments to the Public Notaries Act. One of the changes it introduces resulted from our work and will positively impact the citizens living in smaller communities and on the islands.

More specifically, it foresees the obligation to of the Ministry of the Judiciary and Public Administration to form a schedule according to which public notaries will travel to these smaller communities which, due to their small populations and less intense economic and legal activities, do not have their own public notaries. This will free the citizens from any extra costs tied with having to travel to access one, as well as from being forced to travel, take days off from work, etc.

Previously, in our work we have encountered cases of this service not being accessible for years to the citizens of some of Croatian small towns and islands, even though it is crucial in various situations – from the drafting of a will, to holding legacy hearings, concluding the maintenance-for-life/until-death contracts, buying a vehicle or real-estate, document authentifications, etc.

“We have been advocating for solutions to this particular problem for a long time. I hope the amendments  are implemented in practice, which we will certainly monitor. Although the road from the first information on the issue received by our institution and the start of the investigation procedure to the incorporation of the solution into the amended act was quite long, these concrete, normative, steps have finally been taken and will lead to  systemic, country-wide solutions. I believe this example has the potential to motivate other citizens, especially those living in the less developed and remote regions of the country, to react when their rights are not being upheld. It will certainly serve as motivation  for us to persist in advocating for the implementation of our recommendations,” stressed Ombudswoman Tena Šimonović Einwalter.

Our institution has first learned about the issue at hand during our field visit to the island of Lastovo, after which we were informed by the Croatian Public Notaries’ Chamber that the citizens of the island of Vis and the town of Ilok are experiencing the same problem. “In the meantime in all of these communities the issue has been resolved as a result of our work on the case as well as our successful communication with the Ministry of the Judiciary and Public Administration and the Croatian Public Notaries’ Chamber. However, by leading up to a systemic, country-wide solution in the form of legal amendments, this case has exerted wider impact. I hope the outcome has a positive impact on the citizens living outside of the big cities,” concluded Ombudswoman Šimonović Einwalter.

The inaccessibility of public services, such as health care, social services, legal aid and others, is especially pronounced in the areas outside of the big cities and on the islands and has a significant negative impact on the human rights and equality of their inhabitants. The Ombudswoman has warned about this set of issues in her Annual Report for the year 2021, which is expected to soon be discussed in the Croatian Parliament. The Annual Report provides an analysis and an evaluation of the human rights and equality situation in the country. Its main potential lies in its recommendations – 156 issued in the latest one – for the improvement of the situation of the citizens’ human rights and their implementation resulting in concrete and systemic positive change.