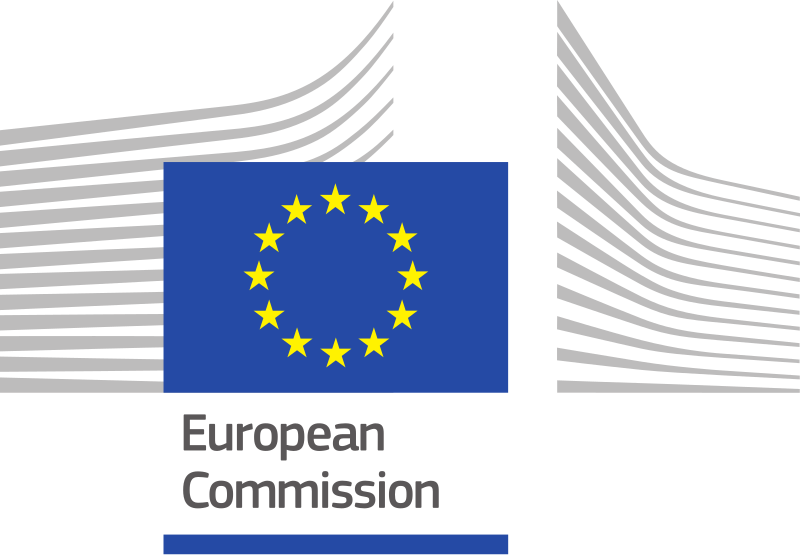 On 13 July 2022, the European Commission published its third annual Rule of Law Report, providing an overview of the trends in this area in the European Union as well as in all of its 27 member states.

For the first time the Report contains specific recommendations to member states, including Croatia, to which five were addressed. One of them calls for Croatia to “[e]nsure a more systematic follow-up to recommendations and information requests of the Ombudsperson”, indicating that the Commission has recognized the role of our institution in the preservation of the rule of law and included it as a priority in this report which functions as one of the basic instruments for prevention and early detection of the systemic problems.

Five Recommendations Aimed at Strengthening the Rule of Law in Croatia

Recalling the commitments made by the Government of the Republic of Croatia under the National Resilience and Recovery Plan regarding the country’s justice system and its anti-corruption framework, the Commission addressed five specific recommendations to Croatia, namely to:

When it comes to our institution, the Commission noted challenges regarding the follow-up to and monitoring of the Ombudswoman’s recommendations, as well as regarding the access to information related to irregular migrations – the latter despite having the legal mandate to do so and the officials employed in the Ombudsperson’s Office having the necessary clearance for handling classified data.

What is European Commission’s Rule of Law Report?

In one of its sections the document discusses institutions such as ours – national human rights institutions, ombudspersons and equality bodies, stressing the need for the member states to provide these institutions with systematic independence safeguards and the adequate resources for effective functioning as well as to implement their decisions as an important element of the system of checks and balances.

The Report reflects on the fact that its finalization coincided with the Russian aggression against Ukraine as well as on its methodology, i.e. the fact that its content is the result of close collaboration with the national authorities and other relevant stakeholders in all members states and of the responses to a set of questions identical for each of the member states.

For the first time it addresses recommendations to the member states with the aim of facilitating the planned and the ongoing reforms as well as identifying the areas in need of improvement.

Why Does the Rule of Law Need to Be Safeguarded?

Enshrined in Article 2 of the Treaty on European Union, the rule of law is one of the Union’s fundamental values and a precondition for the protection of all others, including democracy and human rights. Upholding the rule of law is key for the Union’s functioning. It is based on the efficient judiciary, which requires independent, well-established and well-functioning national judicial systems.

Acting in its unique role as the “guardian of the treaties”, in 2019 the Commission announced its decision on undertaking a series of measures aimed at the further strengthening of the rule of law in the EU, divided into three categories – promotion, prevention and response.

With the aim of prevention and early detection of the issues in the area of the rule of law, the Commission introduced a mechanism for the cyclical monitoring of the state of the rule of law, which includes the annual report on the situation in all EU member states.

The integral text of the European Commission’s Rule of Law Report is available here.

Country chapter on the state of the rule of law in Croatia is available here.

ENNHRI stresses the role of NHRIs as human rights defenders