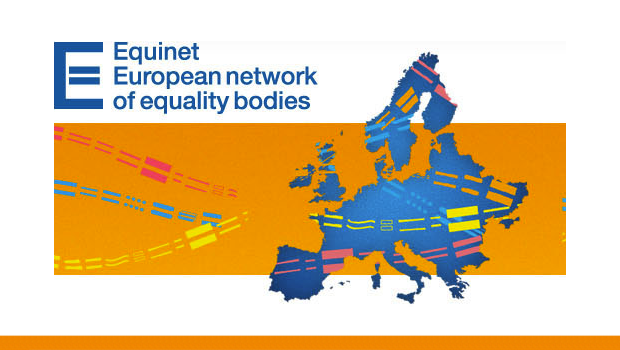 The European Commission has today adopted a Recommendation on standards for equality bodies in order to ensure the independence and effectiveness of national equality bodies. The Recommendation, a legal act of the Commission, sets minimum standards concerning the mandate of equality bodies; their independence; their effectiveness, including sufficient resources and appropriate powers; and the national institutional architecture for equality.
“Discrimination has no place in the EU. We must ensure that our national equality bodies are independent, with the resources to do what they do best. They are the watchdogs of justice, ensuring all citizens are given equal rights and equal opportunities”, according to Věra Jourová, European Commissioner for Justice, Consumers and Gender Equality.

The European Union is founded on the values of respect for human dignity, freedom, democracy, equality, the rule of law and respect for human rights, including the rights of persons belonging to minorities. Equality and non-discrimination are central to the social aspirations of the European Union and are vital for the development of better societies for all.
National equality bodies are central elements of the institutional architecture for equality. They are public institutions set up pursuant to EU legislation throughout Europe to promote equality and tackle discrimination. They are an important first point of contact for victims of discrimination and work towards the effective implementation of EU equality legislation.

In recent years, many equality bodies have experienced attempts to undermine their independence or substantially and disproportionately decrease their resources. These developments have affected the capacity of some equality bodies to realise their full potential. This is ultimately a loss for the societies within which they work. It undermines the impact and effective implementation of EU laws for the benefit of all at national level.
Equinet welcomes the fact that today’s Recommendation addresses many of the challenges highlighted in our 2016 call to strengthen support for equality bodies and the realization of their potential through European standards on independence, effectiveness, as well as adequate functions & powers for equality bodies.
The European Commission’s action and the comprehensive standards set in their Recommendation are an acknowledgment of the important work of equality bodies and a guarantee that they can continue working for more equal European societies.

Tena Šimonović Einwalter, Chair of the Equinet Executive Board: “I welcome this important decision of the European Commission to help equality bodies reach their full potential. This Commission Recommendation will be a strong basis for enhancing further work in making EU equality legislation a reality for all citizens, by protecting them against discrimination and promoting equality in our societies.”

Office of the Ombudsman re-accredited NHRI status A

Secure care for persons under international protection, those who applied for it and irregular migrants