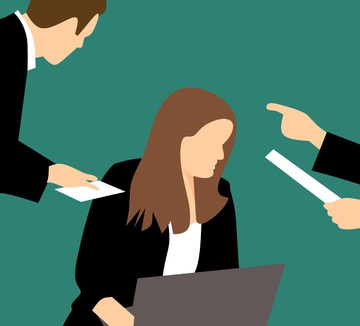 Before the EU parliament elections EQUINET published on 30 March 2019 the Recommendation on combatting discrimination and hate speech in election campaigns For this and every future elections.
Acting as a central equality body in the Republic of Croatia, the Office of the Ombudswoman and the EQUINET’s member has welcomed the Recommendations emphasising the importance of the responsible communication on behalf of all actors in the public debates and especially during the pre-election campaigns.
This year in the Republic of Croatia there will be three election processes – elections for the members and representatives of national minorities in the local and regional self-administration on 5 May; elections for the European parliament on 26 May and by the end of the year – a presidential elections. Since freedom, equality, national equality and gender equality have been the ultimate values enshrined in the Constitutional system of the Republic of Croatia, it is important that all actors in the election processes, including candidates, officials and the media, be actively involved in promotion of the Constitutional values as well as the values that the Republic of Croatia adopted according to the human rights standards and suppression of discrimination.

Providing Rights to Refugees from Ukraine