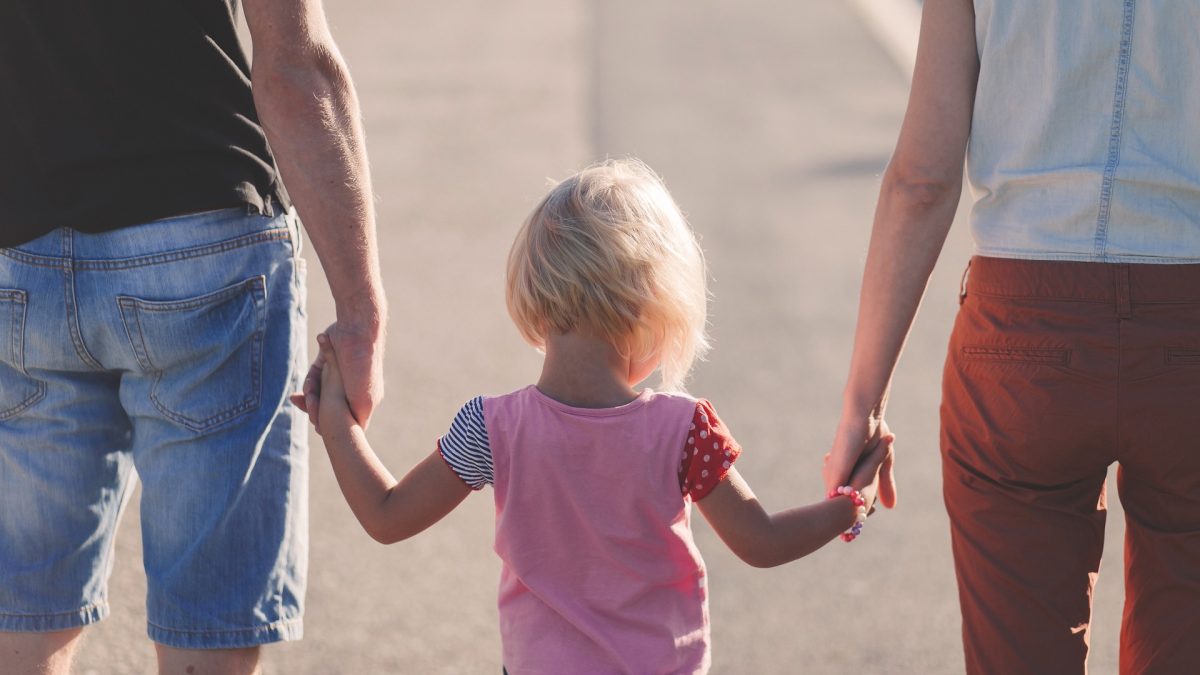 The recent death of a two-year-old girl is only one in a series of tragic events connected with the social welfare system that took place in the last couple of years, triggering once again a discussion on how such events can be avoided.

Each one of these tragedies causes a whirlwind of emotion across the country. However, emotional reactions are not enough. A detailed analysis of each individual case needs to be conducted in order to determine what should have been done differently and where the error took place*. Only then can the possibility of similar tragedies recurring be reduced to the minimum.

More specifically, at least five steps need to be taken:

Tragedies such as this one provoke strong public reactions, especially in the social media, some of which, unfortunately, incite to violence. It is important to refrain from violent messages, as well as those placing collective blame – in this case, on social welfare centres’ employees. Violence must not lead to more violence.

Finally, we must not wait for tragic events to take place to introduce the necessary systemic change in order to ensure adequate support and protection for the most vulnerable citizens, as well as the safety and the conditions required for the appropriate work of those employed in the social welfare sector. Institutions such as ours provide an important contribution to this process by voicing the citizens’ needs and using our recommendations to encourage the necessary improvements.  For years now we have been warning about the situation in the social welfare sector and pointing out its weaknesses preventing it from fulfilling its purpose – adequately supporting and protecting the rights of those in the most vulnerable situations. Unfortunately, most of our recommendations have not been implemented.

*Note: Children’s rights, including the issues related to domestic violence with respect to children, parental care and fostering fall within the mandate of the Ombudswoman for Children, who has addressed the public on several occasions so far in relation to such topics. However, the social welfare system’s weak spots and errors identified in this particular case must be used as a starting point to strengthen the efforts to combat domestic violence no matter which vulnerable group it might be directed against.