Naslovna > News > Discrimination Based on Political Belief Not Allowed
News 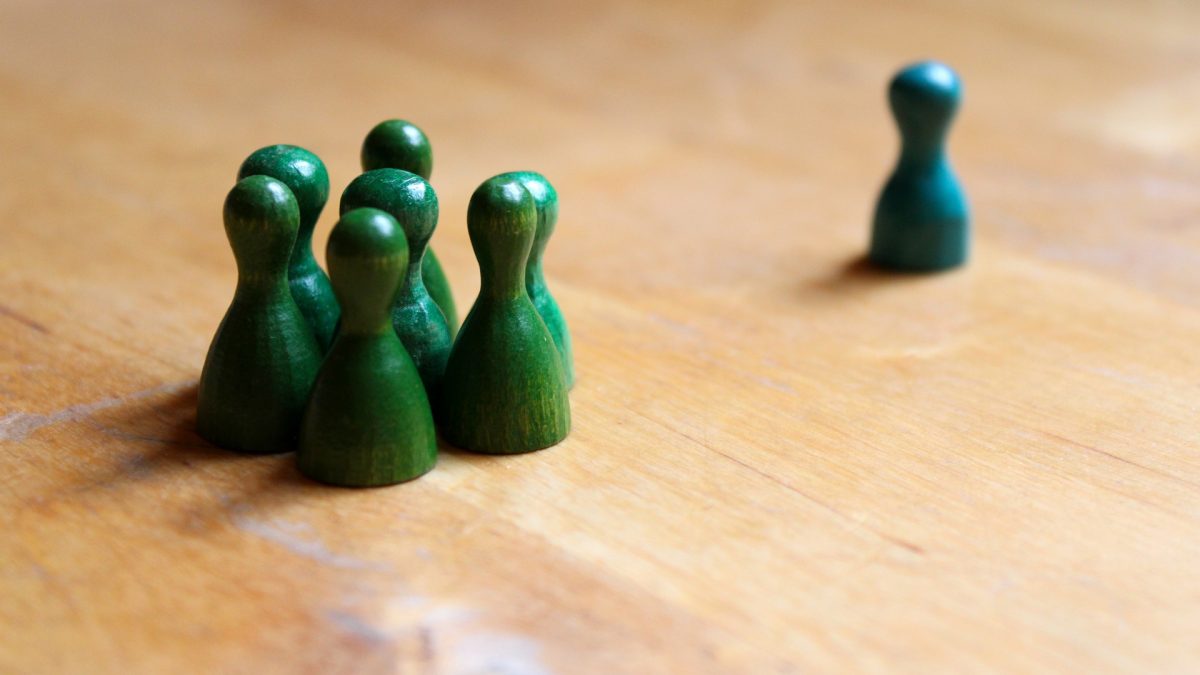 Choosing who can and who cannot be a customer of the coffee shop depending on their political choices can represent discrimination based on political belief, banned by both the Constitution of the Republic of Croatia, as well as the Anti-Discrimination Act.

The statement by a coffee shop owner that supporters of a certain political option are not welcome in his establishment can represent discrimination based on political belief and place a particular group of citizens in a less favourable position in comparison to others, solely because of their political affiliation.

Following the statement, the Office of the Ombudswoman initiated an investigation procedure, requesting additional information from the coffee shop owner regarding any further communication about his statement he might have had with his employees, as well as about the threats allegedly received by his workers and whether they were reported to the police.

Freedom of Speech Not Unlimited

Every citizen has a legitimate right to express their attitudes and disagreement with anyone’s political beliefs. This cannot, however, amount to discrimination, hate speech or any other prohibited form of speech. Whether or not a specific instance represents discrimination can only be decided by the court.

What About the Case-Law?

Even if in practice the coffee shop was to continue to serve the customers labelled by the owner as “not welcome”, his public statement in itself could have a deterring effect on the members or supporters of the political option in question. The same conclusion was reached by the EU Court of Justice in the case of a Belgian company owner who stated his company would not employ “immigrants” (the Feryn case).

In one of its rulings the Supreme Court of the Republic of Croatia ordered the defendant to issue a public apology for his discriminatory statements targeting gay persons in which he said that gay people cannot play for the Croatian national football team. In the same ruling the court stated that, in the context of the constitutional guarantee of the freedom of speech and expression, a verbal statement can violate the protected rights of others and constitute discrimination.

Letter to Prime Minister: Respect for victims of Nazi collaborator’s regime should all ministries respect

What does the pandemic have to do with human rights?