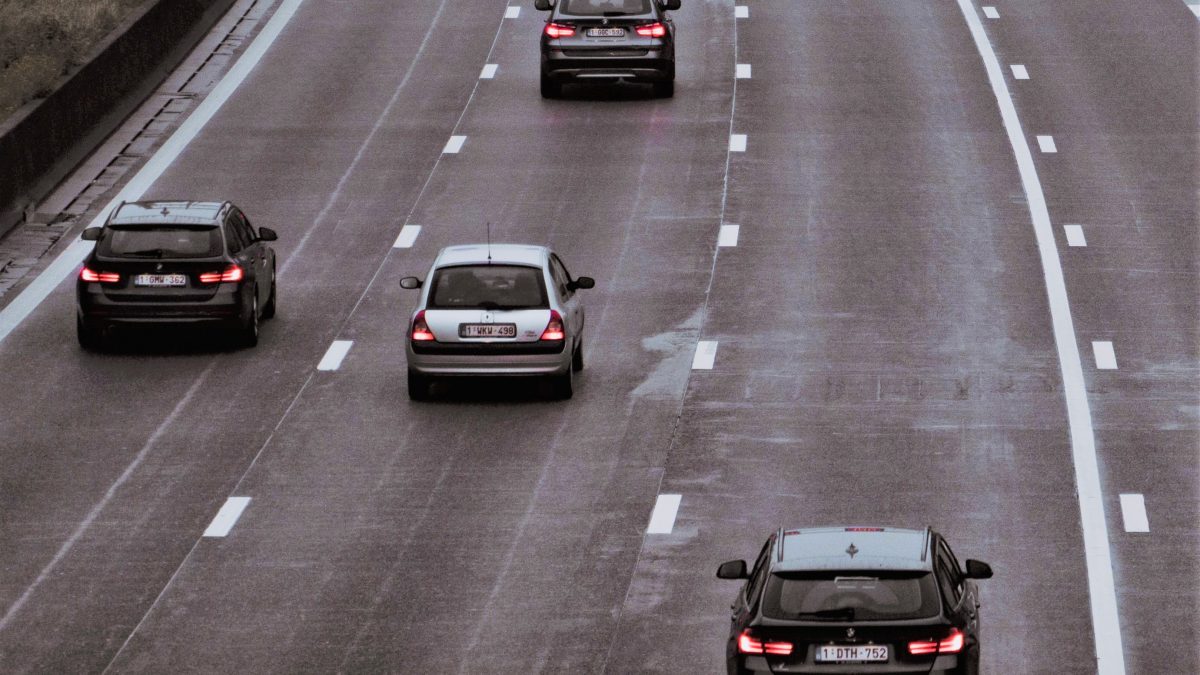 Some of the vehicles travelling Croatian roads have license plates with the numbers and letters printed in green. This practice is set to be changed, so as to prevent discrimination.

In line with the Road Safety Act currently in force in Croatia, vehicles owned by certain categories of drivers are marked differently than most – those with temporary registrations, but also those owned by the persons with temporary or permanent residence in the Republic of Croatia. It is a practice spanning several decades, “inherited” from the earlier versions of the road traffic legislation. One of these persons submitted a complaint to the Ombudswoman, describing the practice in question as “marking the foreigners’ vehicles”.

In Ombudswoman’s opinion, there is no justified or legitimate reason for the practice of different visual marking of the vehicles owned by foreigners, as opposed to those owned by Croatian citizens, since it in no way contributes to road safety in Croatia. It might, on the other hand, lead to differential treatment of foreigners, on the grounds of their national origin.

As a result, we warned the Ministry of the Interior of the potential discriminatory effects of different colored license plates. Our warning was communicated to the working group drafting the amendments to the Road Traffic Act, which then proposed that the contentious provision be removed from the law in question.

Whether this intervention will be kept in the final text of the amended law remains to be seen as it enters the public consultations phase in the near future.

Note: In the Republic of Croatia the Antidiscrimination Act, in force since 2009, prohibits discrimination and establishes the Office of the Ombudswoman as the national equality body. If you believe you are, were, or might be discriminated against on the basis of your national origin, or any other grounds listed in the Act, such as health or financial status, age, religion, etc. in the areas such as access to goods and services, health care, labor and employment, education and others, you can address the Ombudswoman by submitting a complaint, either in writing (regular mail, sent to the address Savska cesta 41/3, 10 000 Zagreb), or by e-mail, at info@ombudsman.hr.

What does the pandemic have to do with human rights?

Secure care for persons under international protection, those who applied for it and irregular migrants

European ombudsmen’s symposium on impact of populism on human rights