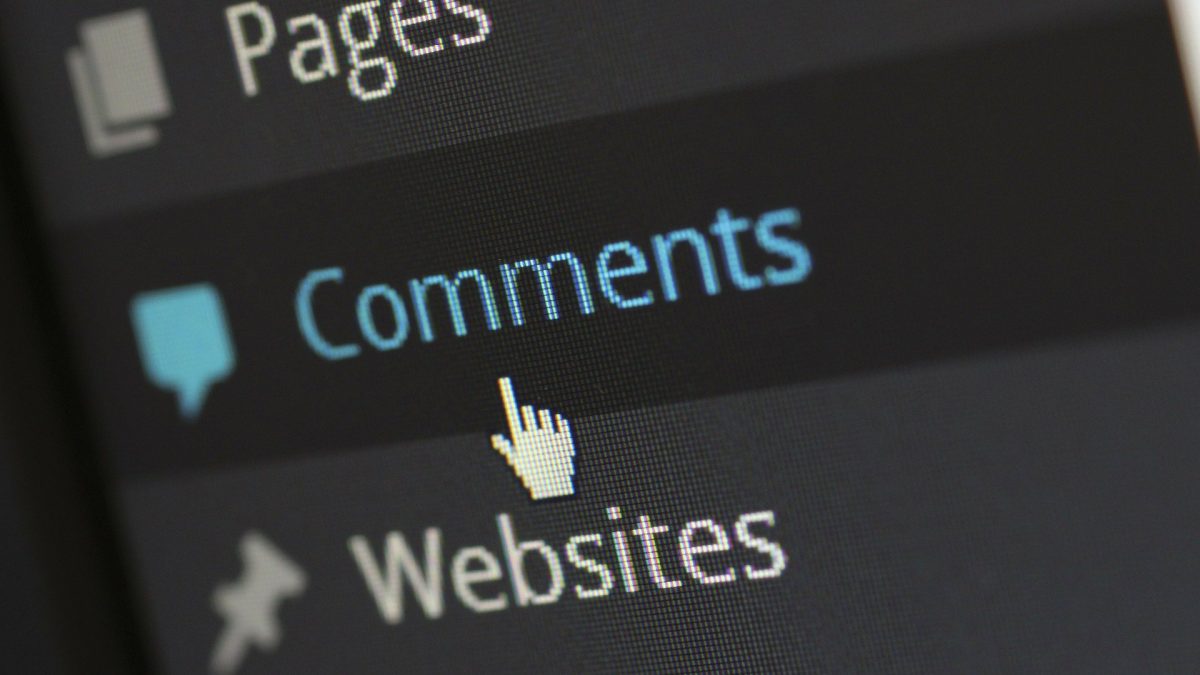 Numerous online hate messages and threats targeting reporter Danka Derifaj have made it clear once again that we must invest additional efforts to raise public awareness of the fact that such behaviors are both unacceptable, illegal and punishable by law.

These types of communication cannot be subsumed under the concept of free speech. They not only inflict damage on the persons they are directed at; their increased frequency points to the “normalization” of the expressions of hatred in the public space – a trend harmful for the society as a whole.

However, if positive change is to be achieved, all stakeholders need to actively play their part, stresses Ombudswoman Tena Šimonović Einwalter. More specifically, at least three conditions need to be fulfilled if we are to combat online hate speech successfully.

Firstly, the competent bodies need to react and take action in line with their legal mandates, keeping in mind that threats against journalists are a qualified form of the corresponding felony prohibited by the Criminal Code and should, thus, result in more severe sanctions. In the Derifaj case, the Ombudswoman will monitor the reactions of the Ministry of the Interior, the State Attorney and the Electronic Media Council.

Secondly, social network and Internet portal users need to communicate responsibly: first and foremost, they should refrain from hateful communication, but also be aware that some of the behaviors on social networks are punishable by law, and report all unacceptable content.

Thirdly, the publishers and social media administrators need to act promptly in removing all unacceptable content. Unfortunately, most of the hateful messages directed at Derifaj remained visible for several days. The reaction of the editorial board of the magazine Gloria – taking a clear stance that such communication will not be tolerated and removing the entire interview so as to prevent unacceptable comments – is a positive example. However, this option should be used as a last resort method, in cases when there is no other way to remove the contentious comments. Otherwise, removing texts that provoke problematic reactions might act as a deterrent to free expression and impact the freedom of the media and the right of the citizens to receive information.

Online hateful speech is a long-standing problem, especially that occurring on Internet portals. Thus, the new draft Electronic Media Act has been met with high expectations. It envisages legal liability for both the persons posting unacceptable comments but also for the portal owners if they fail to ascertain the identity of the commentators prior to posting. In the event the Act is adopted, it will be crucial to monitor its implementation and its impact on online communication.

And while the new draft Act is set to introduce a degree of regulation when it comes to Internet portals, its provisions will not apply to social networks. Regulating the communication taking place there has been a challenge globally, and devising optimal solutions will require concerted efforts. However, it would be erroneous to assume that no rules apply to this arena – under Croatian legislation, social networks’ users can be held liable for the felony of “public incitement to violence and hatred”, which they seem to be largely unaware of. For this fact to have an impact on online communication and have a preventative function, it needs to be known to the general public. Clear messages and actions by decision makers, including the executive government as well as the judiciary, especially in the cases targeting journalists, where expressions of hate can have a broad impact on media freedoms, play an important role in this.

Finally, behaviors such as threats and hate speech are at odds with social progress and creating a society we would like to live in. Thus, it is important that every one of us contribute to the prevention and the suppression of the types of communication that negatively impact our human rights and freedoms.

Recommendations for Improvements in the Social Welfare System Still “On Hold“