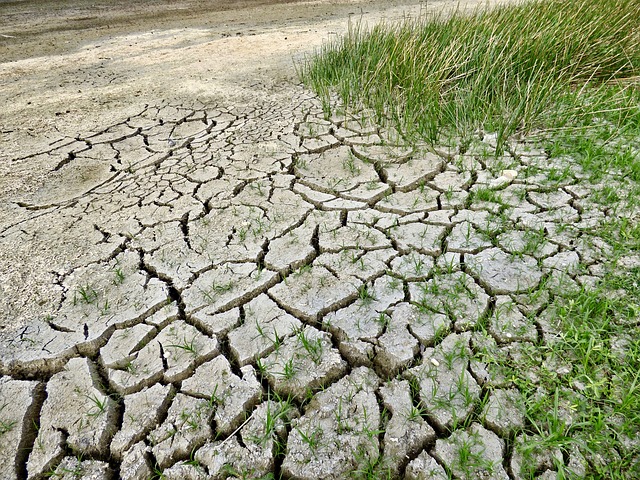 Although the Croatian government at the beginning of 2018 has founded the National Council for Sustainable Development, with the purpose to  propose, monitor, analyse and coordinate the implementation of the UN Sustainable Development Goals (SDGs) until 2030, it has not yet adopted the Low Carbone Development Strategy which was publicly debated in the mid-2017. This is a fundamental document for mitigation the effects of the climate changes and major economic, development and environmental strategy for achieving the difference as stated in the Intergovernmental Special panel on climate changes from 2018.

In June ended the public debate on the Draft Energy Development Strategy of the Republic of Croatia (RC) until 2030 with a view until 2050, which some environmental NGOs consider inconsistent with the SDGs and abovementioned documents. The Draft  Strategy for Climate Changes Adaptation of the RC until 2040 with a view until 2070, which defines adaptations in the most vulnerable sectors, subject of the public debate in May 2019, the environmental NGOs also consider  not enough ambitious.

Croatia has submitted 7th national report on climate changes and the Third biannual report to the UN Framework Convention on Climate Changes which states, among other, that Croatia is for a very long time exposed to the negative effects of the climate changes and significant economic loses rating it as a third in EU, after Czech Republic and Hungary.

However, Croatia might be proud of the fact that it is among the countries which guarantee the right to health living, noted by the UN Special Rapporteur, too. The Croatian Constitution defines protection of the nature and environment as one of the highest values. It prescribes the duty of the state to ensure prerequisites for healthy environment as well as the duty of every entity to pay special care within its competencies for protection of peoples’ health, nature and environment and exceptionally allows legal restrictions of business entrepreneurs’ freedom and property rights for the sake of protection those values, interests and security of the RC.

In Croatia the most problematic example of long lasting air pollution is the town of Slavonski Brod due to the trans-border impact of the Oil Refinery in Bosanski Brod, Bosnia and Herzegovina. Other neuralgic points refer to several garbage storage and frequent fire outbreaks.

The Ombudswoman since 2013 reports the Croatian parliament in her annual reports as well as occasionally by special reports, like about the big flood in 2014 in Vukovar – Srijem County and the 2017 big fire outbreak in Split surroundings, together with relevant recommendations for protection of citizens’ safety.